NHL Betting News
It is amazing how many times teams turn around a poor start to a season when they have to go on an extended road trip. Playing at home usually means trying to press a little harder than normal, and that can just lead to the losses piling up when things aren’t going well. The Calgary Flames will be hoping that this road trip can cure what is ailing them this season. They will play the Washington Capitals on Friday night where the home team is listed as favorite on NHL odds.

PREVIEW: On the heels of a win in Philly, #Caps come home to entertain Flames. #CapsFlames https://t.co/IVg4KHfaVf pic.twitter.com/kwEq9G8G0E

If the Flames (5-10-1) are going to use this 5-game road trip to try and do a little bit of damage control, they are going to have to start soon. They kicked things off in Florida against a fragile Panthers team that was definitely there for the taking. The Flames certainly had plenty of opportunities to win, but it was the defense that let them down again as they fell 4-3. Goaltending was an issue once again, and while many of us were expecting them to pull off a major deal, all they have done so far is acquire G Kevin Poulin from Tampa Bay. Poulin will immediately be sent down to Stockton in the AHL, which does nothing to address the issues that the Flames are having in net. Perhaps that deal is the first of a number of moves, but this team really has to do something to shake things up or they run the risk of falling too far off the pace in the Pacific Division.The Capitals (10-4-0) have not had the best of starts to this week, as they skated to a 1-0 loss at the hands of the Detroit Red Wings. It has not been a particularly good run for the Caps recently, as they are just 2-2 in their last 4. It seems ridiculous to suggest that they might be in a bit of a slump given how well they have played to this point in the season, but it also shows just how high the expectations for this team are this season. One player who did have a good week was Alexander Ovechkin, as he passed Sergei Fedorov to become the all-time top scoring Russian player in the NHL. It is a massive achievement to be sure, and by the time his career is over, he will have set a number that is going to be very tough for future Russian players to eclipse. 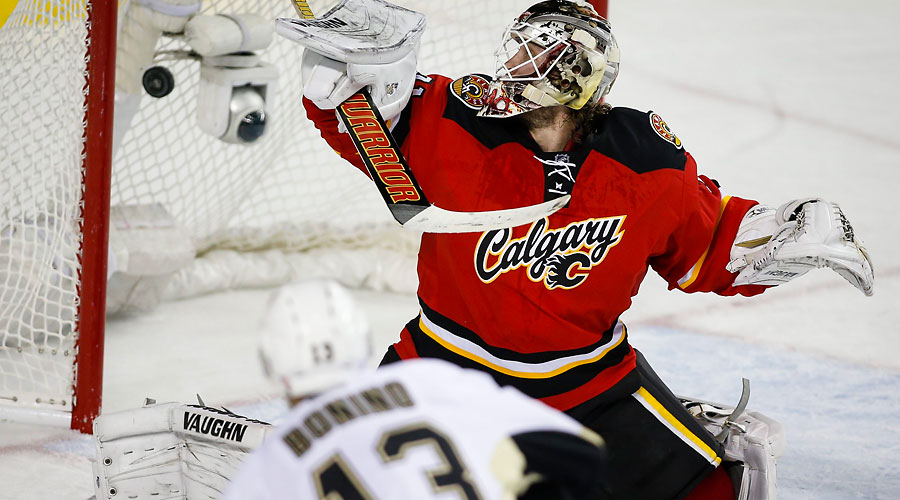 The last 3 games between these 2 teams has seen the road team come away with the win. It was a series split last season, and the Capitals thumped the Flames 6-2 earlier this season. Both teams are playing the second game in consecutive nights, so tiredness may be a factor. I have to go with the Capitals here, and the OVER 5.5 looks like a good bet.
Older post
Newer post