NHL Betting News
When a long-standing record is in danger of being broken by a single player, it can start to serve as a distraction for the rest of the team. The Washington Capitals were having an excellent start to the season until Alex Ovechkin tied the record for most goals by a Russian player in the NHL. The team has struggled on NHL odds as he tried to break the record, and they will be hoping to get back on track now that he is the new leader. They will welcome in the Colorado Avalanche on Saturday as they try to get back to winning ways.

It took 5 games for Ovechkin to finally break the record, during which time the Capitals only managed to go 2-2-1. That is a long way off the 12-5-1 pace that they have been setting this season, and while it may not have been the whole Ovechkin thing that was at fault, there can be no denying that it must have played a role. The Capitals now have their next 4 games at home, and they are all against teams that should be considered very beatable. Washington has been a very confident 6-3-1 at home this season, so they will feel as though this is a perfect opportunity to get things back on track. This is a team that is still in the top 10 in offensive, defensive, and special teams averages, all of which would suggest that the power outage that they are experiencing at the moment will indeed be temporary.On the flipside of this match-up are the Colorado Avalanche (7-11-1), who are proving to be a team that are very tough to figure out. They have had moments where they have looked a lot like the team that surprised the NHL a couple of seasons ago, but they then follow that up with a run of games where they seriously underwhelm. After starting out this 7-game road trip with3 straight wins, they then delivered back to back defeats at the hands of the Toronto Maple Leafs and the Pittsburgh Penguins. This sort of inconsistency makes it difficult for the betting public to have any sort of faith in them, and this is a team that I routinely avoid when making my bets. This match-up is one that I really do like, though, as I expect one of these teams to have a breakout game. 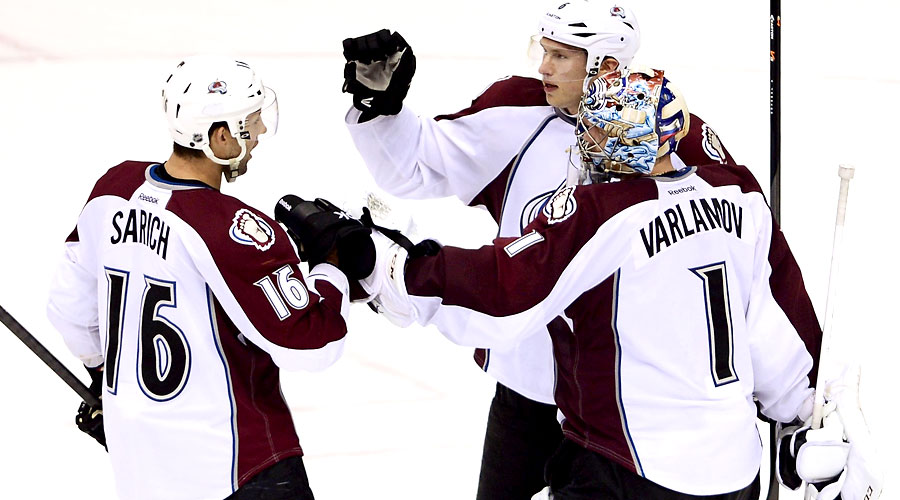 What Should You Consider Before Betting on Avalanche vs Capitals?

As I said at the start of this piece, teams have a way of playing tight when a record is on the line. Now that Ovechkin has his goal, I think the Capitals will be ready to go on another good run, starting with a home win over the Avalanche on Saturday.
Older post
Newer post