NHL Betting News
With the NHL season encompassing 82 games, teams need to be careful not to get too high or know when the inevitable winning and losing streaks come around as NHL odds might notice. Those of us online betting fans who like to wager keep an eye on those trends, whereas teams tens to focus on nothing but the next game up. The Arizona Coyotes have been streaky to start the season, and their next game up will be a trip to Boston to face the Bruins on Tuesday.

The Coyotes (4-3-1) saw their season get off to a fantastic start, as they jumped out to 3 straight wins, which included a pair of impressive road victories. The bad news was that they then followed that up with 2 straight losses at home before having to head out on a 5-game road swing. So far, they have managed to pick up 3 points from a possible 6, and they will close things out with a trip to Toronto on Monday, followed by the Bruins game on Tuesday. 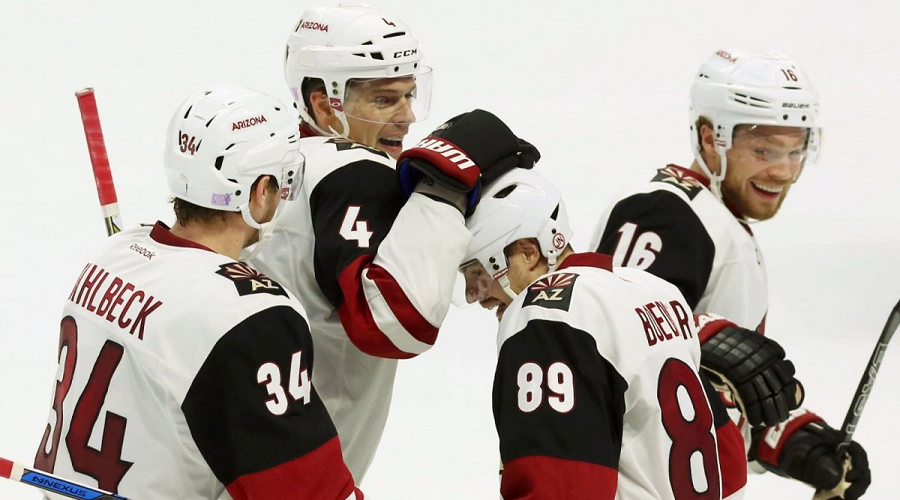 While the Coyotes won’t be too happy with the losses, they have to be pleased about holding on to the 3rd spot in the Pacific Division. They cannot rest on their laurels, though, as Anaheim and Calgary are off to poor starts that are not likely to continue throughout the season. The one aspect of their game that has to improve if Arizona is to compete in the Pacific is the power play, which is currently operating at an anemic 8.8%. 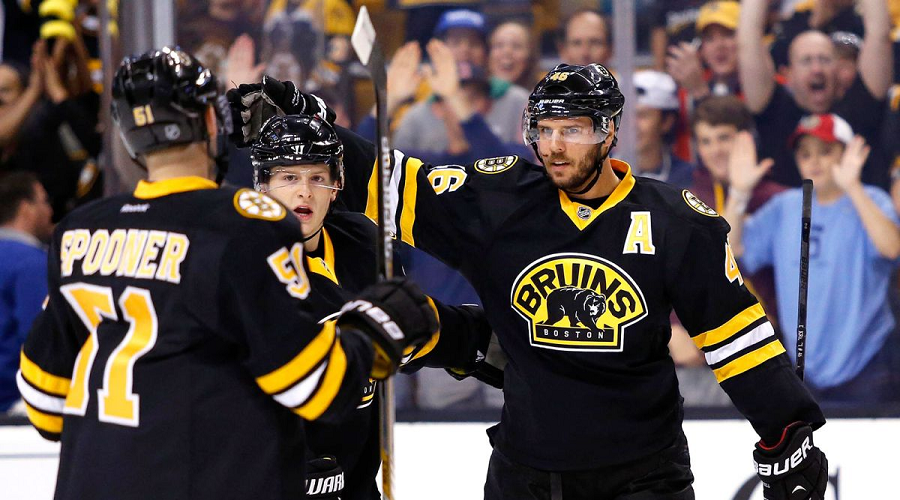 The Bruins (3-3-1) have had a very similar start to the season as Arizona, although they have done things in reverse. Boston were pretty much shelled through their opening 3 games, losing them all and giving up 16 goals in the process. They have gone on to take 7 points out of a possible 8 in their last 4 outings, and the offense is firing on all cylinders. While the defense has tightened up a little, the Bruins have still not managed a game this season where they give up less than 2 goals. If Arizona does want to get the power play rolling, this may be the game to do it, as the Bruins PK unit is among the worst in the league right now. The same cannot be said for the PP, which is first overall at 33.3%.

The Bruins have owned this match-up in recent years, and have beaten Arizona 7 straight times, including a 5-3 win earlier this season. As solid a trend as that is, I actually like the Coyotes to sneak one on the road here.
Older post
Newer post