NHL Betting News
For NHL odds fans trying to decide which teams will do well in the coming season can be a bit of a crapshoot. There are teams who are obviously loaded and very good, and there are others that you just know are going to struggle. Then there are a bunch of teams who fit somewhere in the middle, and who have the potential to go either way. The Boston Bruins and Winnipeg Jets fit that mold, and we will get out first look at them both when they face each other in Boston on Thursday night.

Stretching back to their time in Atlanta, the Jets franchise has not been very good for quite some time now. The positive news for Winnipeg fans is that the Jets management has been pretty shrewd with their draft selections, and they now have a solid crop of young talent that are ready to play in the big time. 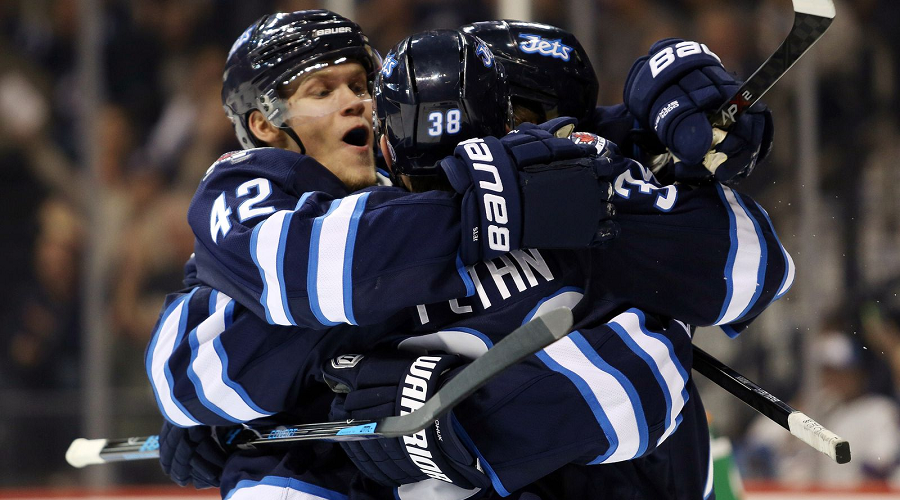 They may very well end up gelling quickly and having a season like the young Calgary Flames did last year, but they also have the potential to suffer some teething pains that see them struggle for large portions of the season. Whatever the case may be, the general consensus is that this will be the best product that the Jets have had on the ice for quite some time now. If they can get good goaltending, this might be a year to remember. 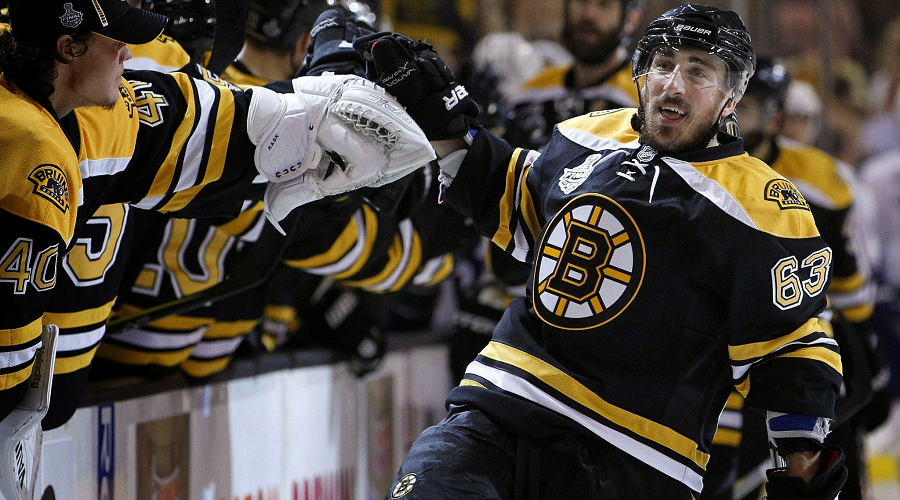 The feeling about this Bruins team is that they are going to fall somewhere between poor and mediocre this season, but you have to wonder how much of that is based on the history of the team as opposed to what is actually happening in Boston right now. Yes, the defensive unit still looks a little sub-par, but they have a very solid offense and a good man between the pipes in Tuukka Rask. They are in a division that only sent 3 teams to the playoffs last year, so it’s obvious that it may not be the strongest out there. If the Bruins can put together a solid record against their division rivals, there is no reason why they shouldn’t be in playoff contention late into the season.

Heading into Boston to start the season is not the ideal start for a young team, which is why I think the Jets might be in trouble in the opener. Giving the nod to the Bruins in what could well be a close one.
Older post
Newer post