NHL Betting News
In sports, we tend to talk about momentum on a game to game basis, but it is also something that can be used to describe a franchise in general. Watching a team make a huge stride in a single season is great for their NHL betting fans, but the question becomes whether they can carry that momentum forward into the seasons that follow. That is exactly what the Vancouver Canucks and Calgary Flames will be hoping to do when they open their NHL season in Calgary on Wednesday night.

Going into last season, no-one had the Canucks penciled in as a potential playoff team, yet that is exactly where they ended up. It can be argud that they benefitted more than most from sub-par seasons by the LA Kings and San Jose Sharks, but the fact of the matter is that they picked up wins when the other two couldn’t. The chances of them repeating that level of success do not look particularly good, as they have essentially done nothing to bolster their squad. 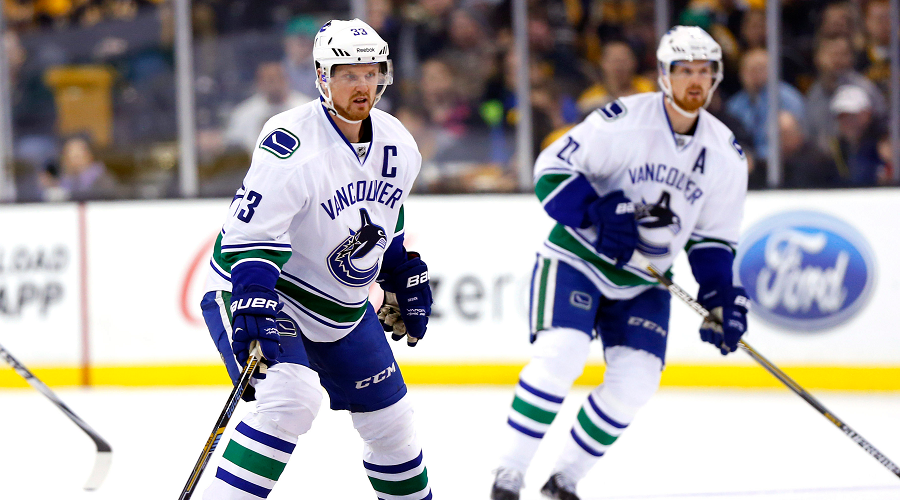 Changes that have been made are of the minor variety, and are not likely to make much of an impact. Their best players, the Sedin twins, are now in the wrong side of 35, and you really have to wonder how much longer they can continue to deliver the goods. The Canucks probably won’t end up in the Pacific Division cellar, but they probably won’t be solid playoff contenders either. 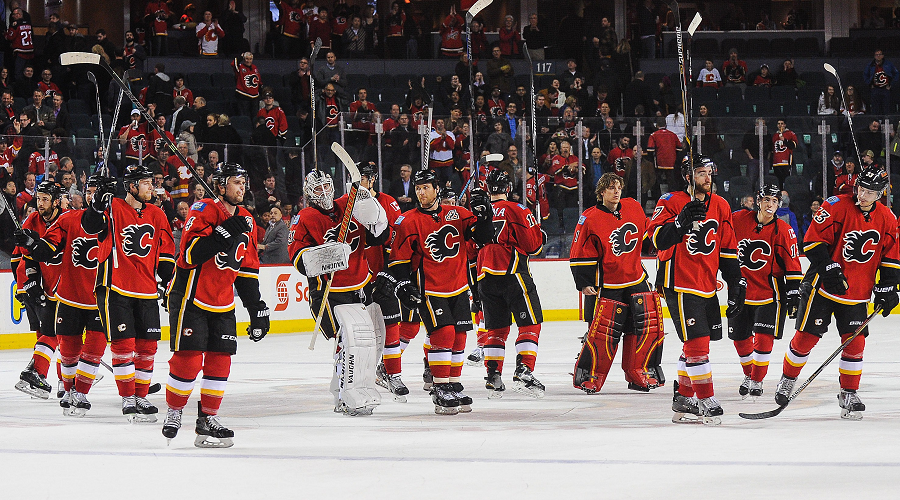 It has been a long time since the season expectations for the Calgary Flames have been this high, and for good reason. The Flames were the feel good team of the season last year, as well as being one of the most exciting to watch every single night. They have an incredible batch of young players, all of whom seem to have come good at the same time. Besides Gudreau and Monahan, they will also have Sam Bennett for a full season this time around. Bennett is another hot prospect, and he certainly did not look out of place during the playoffs last season. The Flames did not stand pat in the offseason, picking up Michael Frolik to bolster an already potent offense, and also landing the steal of the year in getting Dougie Hamilton from Boston. This is a team that looks primed to take another step in the right direction.

The Flames have the potential to be a bit of an offensive juggernaut this year, which they may have to be given their question marks in the goaltender area. They should be too much for the Canucks on opening night.
Older post
Newer post