NHL Betting News
The Los Angeles Kings are beginning to open up a bit of a lead atop the Pacific Division, but the activity taking place below them is starting to become pretty exciting. The San Jose Sharks are sitting in second place right now, but only 6 points separates them from the Calgary Flames at the bottom of the division. Calgary will have a chance to make that gap a little tighter when they host the Sharks at the Saddledome on Tuesday night.

BOOM! Check out the @cabelascanada Big Game Hits Of The Month from November! https://t.co/kaiBbTTOvJ

Don’t look now, but the Calgary Flames (10-14-2) may just be reverting back to the team that they were last season. The young guns became known as the cardiac kids last year, as they made a habit of pulling out games that they really had no right winning. That fiery spark has been absent this season, but the Flames have now won two straight games in the manner that made them so exciting to watch last year. The started out by coming back from 3 goals down to knock off the Dallas Stars, and then followed that up with an OT win over the Boston Bruins, with the tying goal coming with just 1.2 seconds on the clock. The highlight of the Bruins game was a hat-trick from Johnny Gaudreau, who has been one of the few players on the Flames to live up to expectations this season. Calgary is still dead last in goals against average and in special teams, so there is still work that needs to be done if they want to be a playoff team. 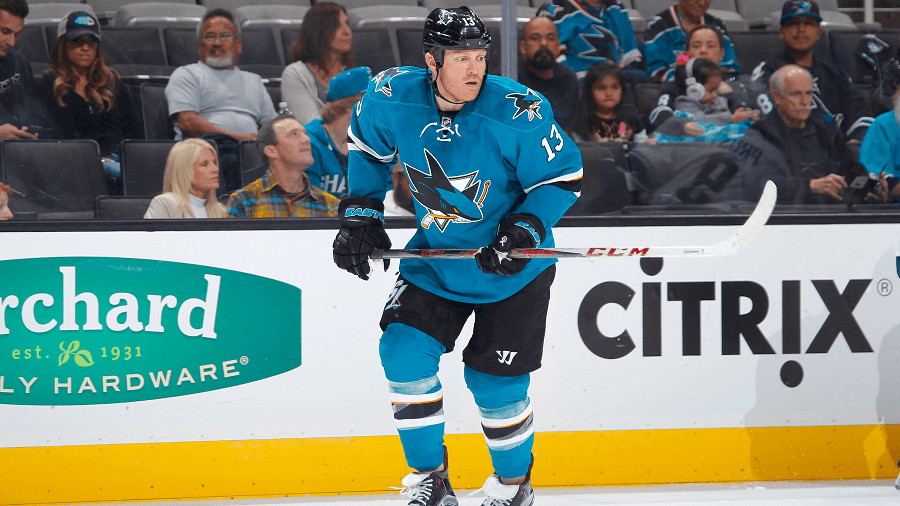 It has been a real up and down season so far for the San Jose Sharks (14-12-0). Just when it looks as though they are about to take off, they run into another losing skid that derails all the hard work they put in previously. They have recently followed up a6-game win streak with 4 losses in 5 games, which includes the 3-game skid that they are carrying into this one. Their last win actually came against the Flames, with a comfortable 5-2 win on home ice at the end of November. In the 3 games since that win, the goals have dried up somewhat, with only 4 goals scored in the 3 losses. This is becoming a very tough team to figure out, as their up and down play has seen all their stats slip down to the middle of the pack. When they are good, they look unbeatable, but they just don’t look good often enough.

The last game played in Calgary saw the Flames come away with a 3-1 win over the Sharks. The Flames are on an emotional high right now, and they may well be able to carry that over against the struggling Sharks.
Older post
Newer post