NHL Betting News
The best NHL betting team in the Western Conference will be looking to maintain their hot start to the season, but the Dallas Stars will have to do it against a suddenly on fire Calgary Flames squad. The match-up will take place at the American Airlines Center in Dallas, Texas at 8:00PM EST on Fox Sports. Watch Online Here.

How to bet the Calgary Flames vs Dallas Stars

The Dallas Stars have the best record in hockey right now, so it’s no real surprise that they are the straight up favorite. The Flames are on a roll right now, though, so there is always the chance that they could cover the spread. Both of these teams can light the lamp, which makes the OVER/UNDER a pretty tempting proposition.

Why bet on the Calgary Flames

It looked for a while as though this Flames (14-14-2) was going to be a one season wonder, but they have clawed their way back to .500 thanks to a brilliant 6-game win streak. They are in the midst of a 4-game road trip after winning 5 straight at home, and they got things off to an excellent start with a 2-1 OT win in Nashville. While this looks to be a bit of a tougher proposition for Calgary, it’s worth noting that they have gone 4-0 in their last 4 games against teams with a winning record. Their 4-9-2-record on the road this season is a bit of a concern, but many of those losses came in the early part of the season when they were really struggling. 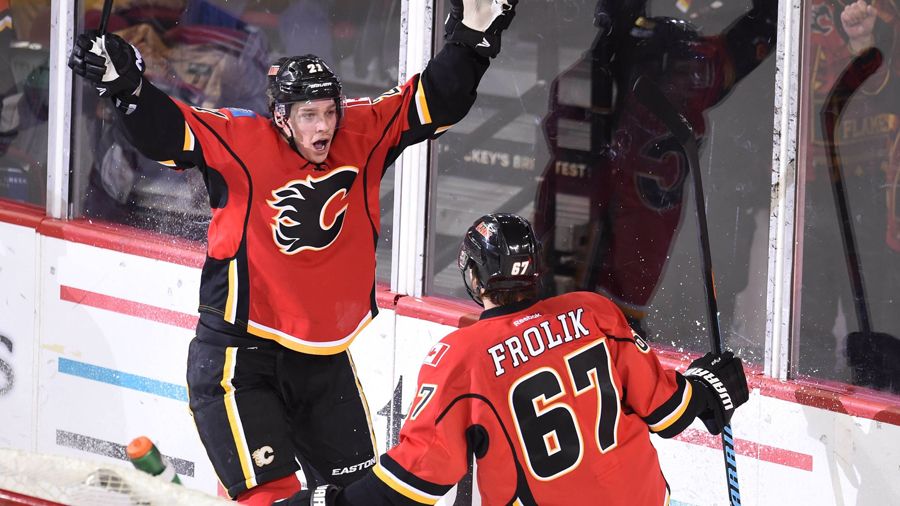 Why bet on the Dallas Stars

It’s pretty hard to bet against the best team in hockey, especially when they are playing on home ice. The Stars are a very impressive 12-3-0 at the American Airlines Center this season, and have lost there since November 24. The records for the Stars are impressive across the board. They have won each of their last 5 games when playing on one day’s rest, and are 10-1 straight up in their last 11 Thursday games. Dallas is 7-1 in games immediately following a game where they scored 5 or more goals, which they did last time out, and they are a staggering 21-5 in their last 26 games when their opponent gave up 2 goals or less in their previous game.

The Flames current 6-game win streak began when they came from 3-0 down to topple the Stars in a shootout, but that came in the cozy confines of the Saddledome in Calgary. I like another close one here, and a lot of goals, too, with Dallas getting the win. Calgary Flames 3 Dallas Stars 5
Older post
Newer post