NHL Betting News
Last season was a good one for fans who like to bet on Canadian hockey teams, as it proved to be a pretty solid year for the teams located north of the border. The one major exception was the Toronto Maple Leafs, as they ended up having one of the worst seasons on team history. More of the same is expected this season as they try to rebuild. The Leafs will host the Winnipeg Jets on Wednesday night where the home team is favored on hockey odds to take the match.

Before the Byfuglien decision came from the NHL, Maurice spoke about number 33. >> https://t.co/pHyrPTmEiN pic.twitter.com/W6jtiDLbWN

The good news for the Leafs (2-7-2) after the disaster of last season is that the only direction they can go from here is up. That looks as though it is going to be a long, slow process, but with Mike Babcock hired as the new head coach, the team is showing that they do actually want to be a winner. Babcock was a huge success with the Detroit Red Wings, and he will bring a winning attitude to a team that hasn’t had it for a number of years now. The expectation for the Leafs this season is that they are probably going to be in competition for the worst record in hockey, and it certainly seems to be shaping up that way so far. They did manage to break out of a 6-game losing skid with a surprise win over the Dallas Stars, but those sorts of nights aren’t going to happen very often. The Leafs are close to the bottom of all the major offensive and defensive categories, which usually point to a long season ahead. 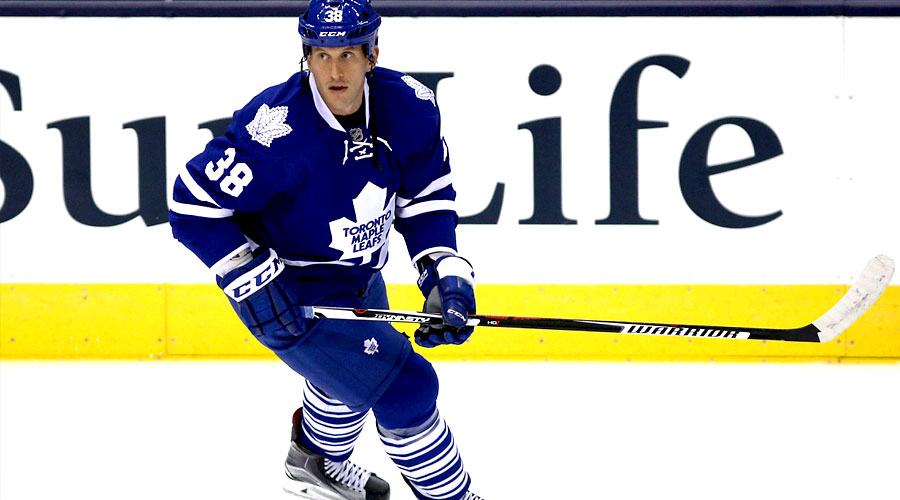 The Winnipeg Jets (7-4-1) are hanging tough in a Central Division that is without a doubt the best in hockey. There is a better than average chance that 5 teams from that division will make it into the playoffs, which means the Jets are right where they need to be at the moment. There is a huge test coming for the Jets right now though, as they are in a stretch of games that sees them play 8 of 9 games on the road. So far, they are 1-1, but will be hoping to get on the positive side of things against a Leafs team that is definitely there for the taking. There will certainly be no sense of trepidation about this road trip run of games, though, as the Jets have compiled a pretty decent 4-2-0 record away from home. Their defense could use a little work, but this is a team that can score goals and hurt you on the power play.

While the Leafs came away with the win the last time these two teams met, it is the Jets who have won 5 of the last 6 meetings, with 2 of those coming on the road. Look for the Jets to pick up the win in this one.
Older post
Newer post