NHL Betting News
When Jeremy Roenick was in the NHL, he was notorious for running his mouth as NHL odds fans might recall. Even out of the league, he’s still sharp with his comments. In a telephone interview with NJ Advance Media, Roenick went off on Sam Gagner, the new winger with the Philadelphia Flyers. Roenick praised new head coach Dave Hakstol for his team’s toughness as they’ve gotten off to a 4-2-1 start this season. Roenick also praised goalie Steve Mason and the play of Wayne Simmonds. Then, though, online betting fans, he turned on Gagner, who came to the Flyers in a trade from Arizona last June. It’s hard to tell why Roenick picked Gagner for his barbs, as Gagner has scored four points and earned a +3 rating so far this season.

A look at @CP0031 in his natural habitat. #1AlmostWentIn pic.twitter.com/ZjK0RtuW5U

Montreal Canadiens goalie Carey Price darn near carried his team all the way to the Stanley Cup Finals last year, and this year he is just as hot. The Canadiens roared out to a 9-0-0 start, with Price in goal for seven of those games. He has posted a .961 save percentage and a 1.29 GAA, complete with two shutouts. 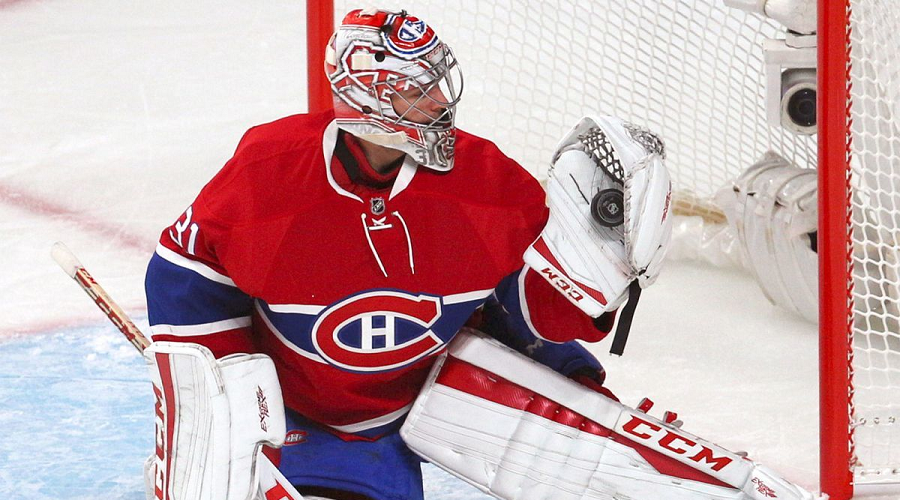 This is why fellow Hab Brendan Gallagher is referring to Price as the most dominant performer in all of North American team sports, comparing him to the likes of Aaron Rodgers in the NFL, Josh Donaldson in MLB and LeBron James in the NBA. It’s true that Price won the Vezina Trophy (for the NHL’s best goalie) AND the Hart Memorial Trophy (for the NHL’s most valuable player). He also won the Ted Lindsay Award, given to the league’s most outstanding player as determined by fellow player votes. The last goalie who swept those three awards was Dominik Hasek after the 1997-98 season. 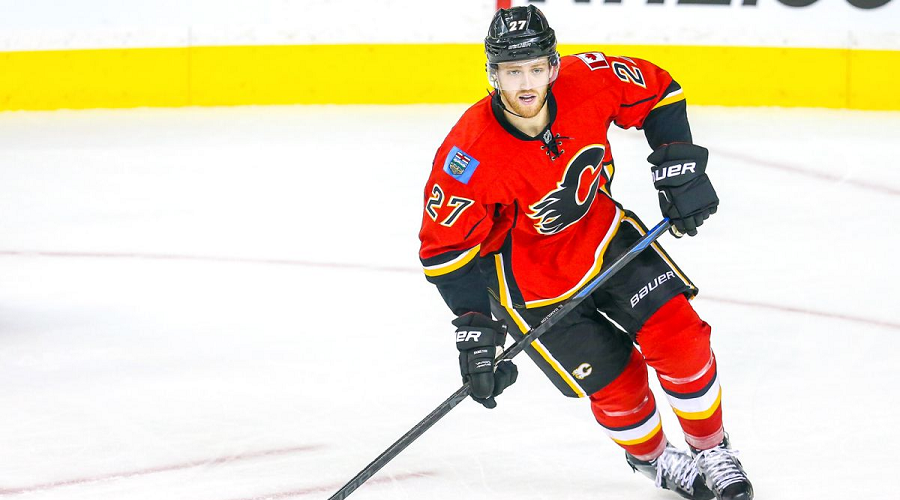 One of the most surprising moves in the offseason came when the Boston Bruins shipped promising defenseman Dougie Hamilton to Calgary for three draft picks. According to Bruins president Cam Neely, the team was willing to meet Hamilton’s demands in terms of salary and give him at least as much money as the Flames promised to. However, Damien Cox with SportsNet reports that Hamilton wanted to leave Beantown because the B’s would not agree to trade for his older brother. 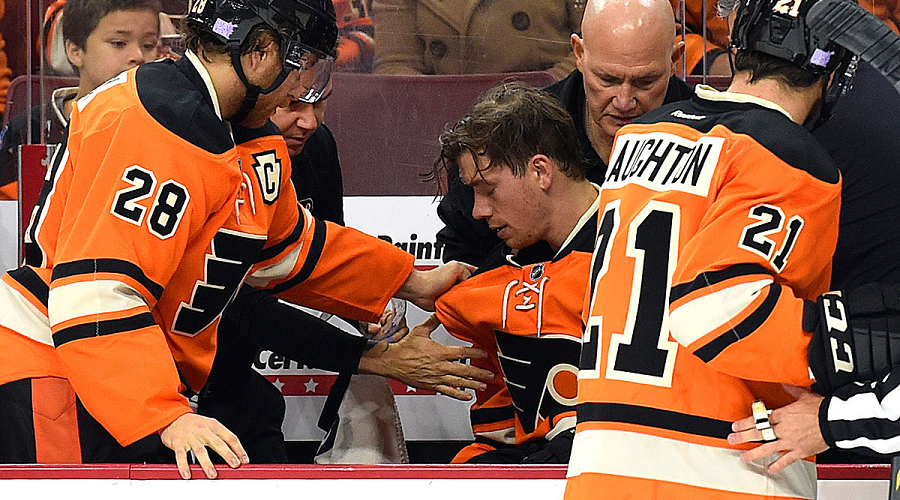 The Philadelphia Flyers had a scary moment on Saturday night when Michael Raffl collapsed on the team bench during a game against the New York Rangers. Raffl remembers teammate Claude Giroux yelling at him, “Raff, move!” thinking it was all a joke – but he also remembers not being able to move. He remembers people walking him down a hallway and, at first, refusing a wheelchair but then accepting it after he almost fell again. Raffl had gone to the bench after running into Jarret Stoll’s elbow with his jaw. The Rangers forward wasn’t facing Raffl, who felt dizzy on his way back to the bench before losing consciousness. He is undergoing the league’s concussion protocol currently and awaits clearance for play again.
Older post
Newer post