NHL Betting News
In every sport, you are only ever as good as your last game, which makes the opening night match-up between the New York Rangers and the Chicago Blackhawks a very good one indeed for NHL odds fans. You have the President’s Trophy winners from last year taking in the defending Stanley Cup champions, but the biggest question is whether or not these two team can repeat their successes from last season.

It’s not often that the team with the best record in the NHL is not considered one of the favorites heading into the playoff, but that is what happened with the Rangers last season. The general consensus among fans of hockey was that this was a team not built for playoff success, which was a theory that proved correct. Yes, they made it to the conference finals, but only by the skin of their teeth. A few key players – Hagelin, St. Louis, and Talbot – are no longer plying their trade in New York, and that has left some gaps that may not have been adequately filled. 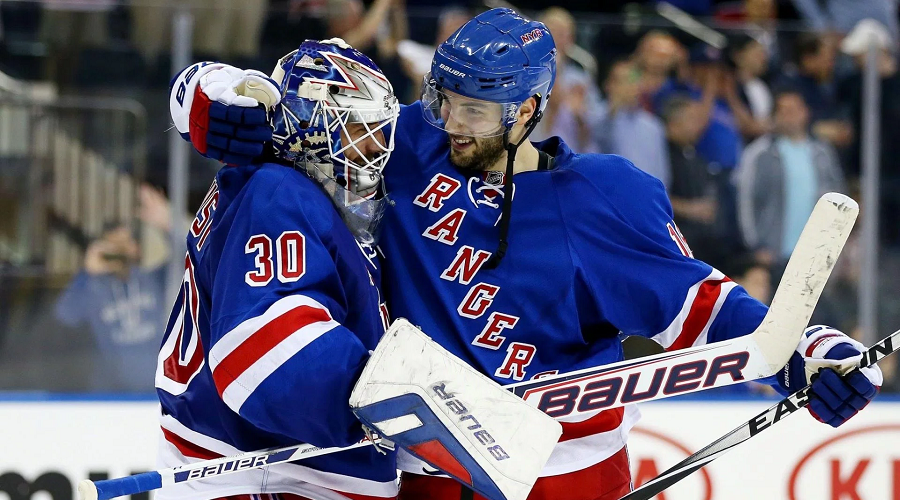 While this still looks like a potential playoff team, I believe there will be a bit of a drop-off for the Rangers this year. I don’t see them winning the Metropolitan Division, never mind the President’s Trophy. We’ll get a good idea of what to expect early on, as the Rangers have 3 games on the calendar between Wednesday and Saturday. 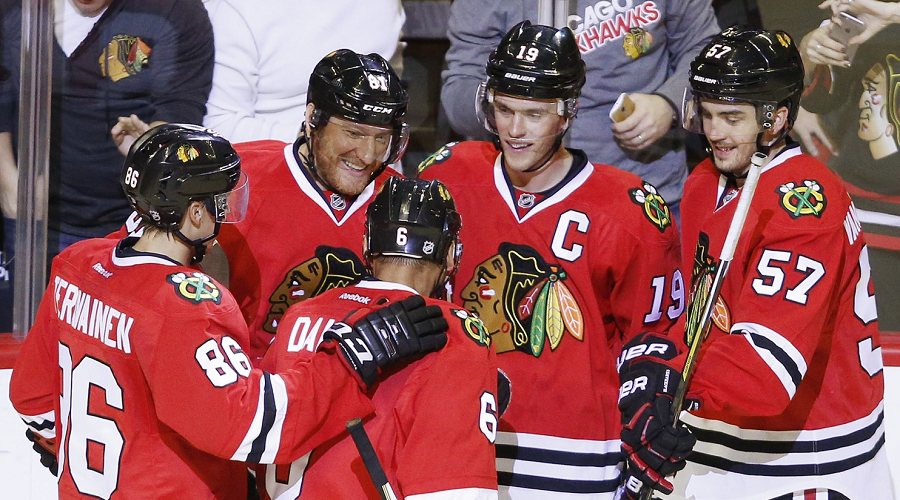 The Chicago Blackhawks management has done a masterful job of re-tooling after each season, but this coming one may prove to be their toughest task yet. The defending champions lost 4 of their main components in the offseason, but it is the situation with Patrick Kane that may prove to be the biggest challenge. Kane is awaiting word on an investigation into an alleged rape that occurred in his home earlier in the year, but he will be allowed to play until authorities decide how to proceed. It is sure to be a massive distraction for a team that already has a huge target on their back as the champs. All of that said, the Blackhawks still have to be one of the favorites coming in, and could be hard to take down if they can handle the pressure.

This is a great match-up for opening night, and one that should be a pretty tight affair. Hoisting the Stanley Cup banner before the opening face-off is sure to give the Blackhawks a charge, and it may be enough to carry them home.
Older post
Newer post