NHL Betting News
In the first part of the Pacific Division preview, NHL betting fans took a look at what Anaheim, Calgary, Colorado, and Los Angeles might have to offer this coming season. We will now finish things off by taking a look at the other three teams in the division. 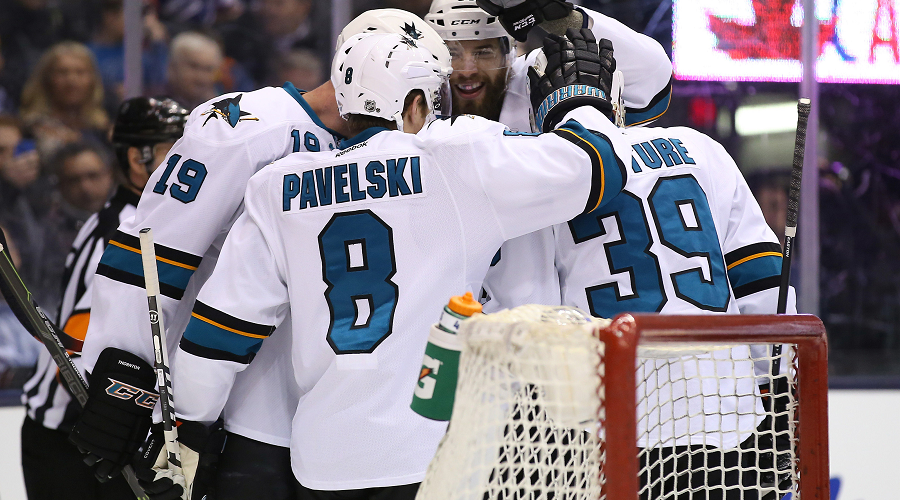 There is no denying the level of talent that the Sharks have on their roster, but there is definitely some question about just how dysfunctional this group appears to be. The Sharks made a coaching change, bringing in Peter DeBoer in an effort to add a little bit of stability to a team that has the potential to challenge for the division crown. The most likely scenario for the Sharks is that they will fall into the 4th spot in the Pacific, which may well be good enough to see them land a Wild Card spot. 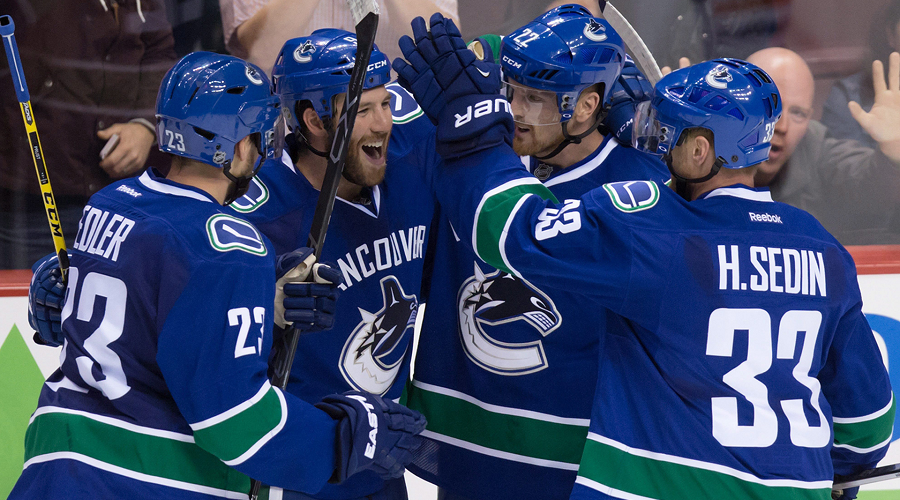 The 101 points that the Canucks posted last season came as a surprise to everyone, but you get the feeling that it’s a number that might be hard to replicate. The Canucks definitely benefitted from poor seasons in Los Angeles and San Jose, which is not something we are likely to see again this season. The most likely scenario for the Canucks is a drop off in points, and a scramble to pick up one of the Wild Card spots in the Western Conference. If they can come out to a fast start, it may just provide them with enough confidence to push on for another very good season. 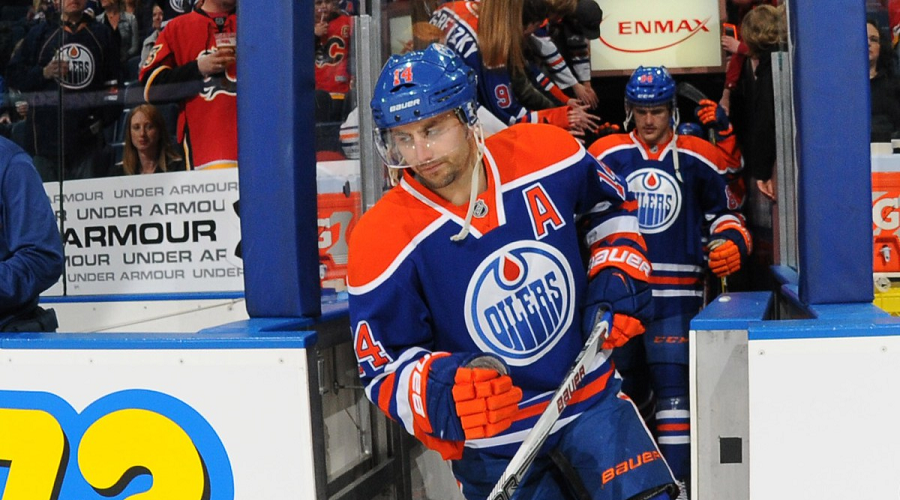 There are many who feel that the rebirth of the Oilers is about to begin this season. The reason for that optimism is the arrival of Connor McDavid, the number 1 draft pick, who many believe will be the next big superstar in the NHL. There is an awful lot of weight on the shoulders of that young man, and how he responds to the pressure will likely dictate how well the Oilers season ends up being. Even if McDavid does light it up, it will not be enough to cover for a poor defensive unit. It’ll be a better year for the Oilers, but not one that ends in a postseason berth.
Potential Division Winner: ANAHEIM DUCKS.
Older post
Newer post