NHL Betting News
For a while at the beginning of the NHL betting year, it looked as though the Montreal Canadiens were going to run away with the Atlantic Division, but things have now changed dramatically. The Florida Panthers are on top, but just 6 points separates them from 5th place Tampa Bay. The Detroit Red Wings are in the mix, and they will try to stay there when they welcome the Pittsburgh Penguins into Joe Louis Arena on Thursday, December 31 at 6 PM EST on TVA.

How to bet Pittsburgh Penguins Vs Detroit Red Wings

UPDATE: The #RedWings have reassigned Eric Tangradi to the @griffinshockey MORE: https://t.co/q8RNuyb97b pic.twitter.com/4myywjmd2d 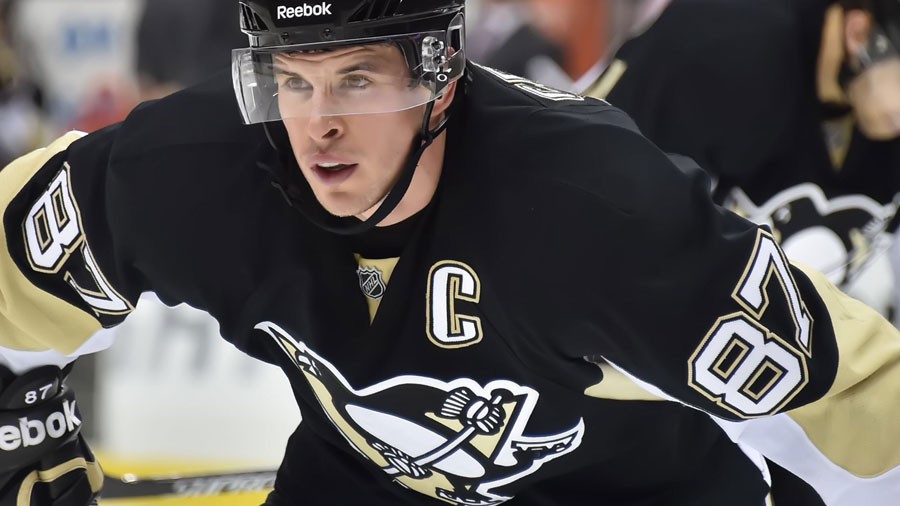 The season long woes of the Pittsburgh Penguins (17-15-3) have been well documented here, but the one thing few people have been able to figure out is why things have gone so badly. A coaching change seems to have made no difference at all, as the supposedly high-powered offense of the Penguins continues to shoot blanks. They are just 3-6-1 in their last 10 games, and now find themselves 5 points adrift of the final Wild Card spot in the Eastern Conference. You wonder how much longer this will go on before personnel changes start to happen. As of Tuesday night, the Penguins are averaging 2.2 goals per game, are giving up 2.4 goals per game, and have a road record of 8-8-1.

Why bet on the Detroit Red Wings

No-one was really sure what to expect from the Red Wings (18-12-7) this season, as this was a team in transition with a new coach and GM at the helm. Things have gone pretty well so far, but the Wings are in a bit of a slump right now, going just 3-4-3 in their last 10 games. They are holding on to one of the Wild Card spots in the Western Conference, but are also just 3 points off the pace in the Atlantic Division. A good run of form could easily see them take over the top spot, as this appears to be a division that no-one wants to win. As of Tuesday night, the Detroir Red Wings are averaging 2.5 goals per game, are giving up 2.6 goals per game, and have a home record of 11-7-4.

This is an incredibly tough one to call, as neither of these two teams are really playing at a level that inspires any sort of confidence at the moment. I do like the chances of the UNDER on this one, and I think that the Penguins might just sneak it on the road.Pittsburgh Penguins 3 Detroit Red Wings 1
Older post
Newer post