NHL Betting News
The general consensus is that the Central Division is the best in the NHL, with 6 or 7 teams good enough to make it to the playoffs. It is likely to be a race that goes down to the wire, which is why a fast start is almost a must. The Nashville Predators have come bursting out of the gate, and they will look to keep the pedal to the metal when they head to New York to face the Islanders on Thursday night, where the Predators are listed as underdogs on NHL odds.

Nashville (3-0-0) are not necessarily looking like a team that is going to blow everyone out of the water, but they do look like one that are going to be very, very tough to break down. In the three games that they have played to start the season, the Predators have given up just 2 goals. Pekka Rinne in net obviously has to get a ton of the credit, but you also can’t fail to mention how well his defense is playing in front of him. If there is a little cause for concern in Nashville right now, it’s that the offense isn’t really doing much to pull their weight. The 7 goals that they have scored through the opening three games suggests that they are going to need to keep playing tight defensive hockey until they start lighting the lamp on a more consistent basis. It should also be noted that 2 of those 7 goals have come via the PP, which is currently operating at a 28.6% clip. 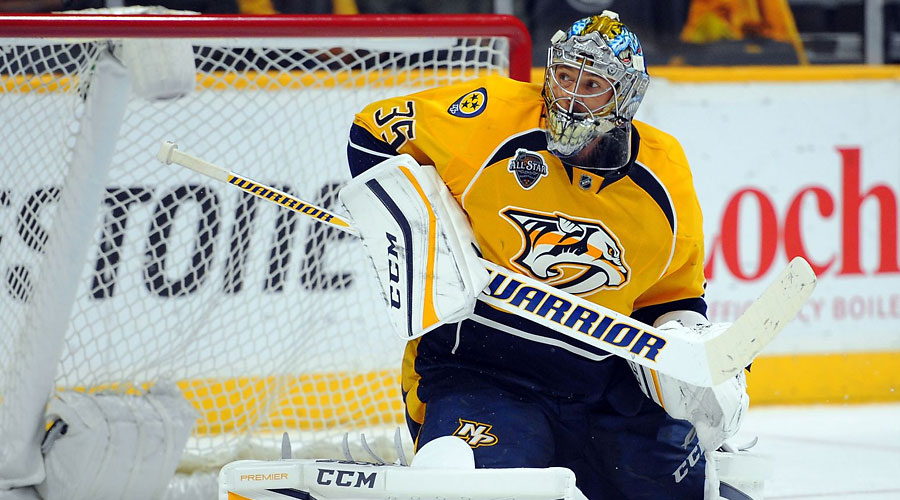 The New York Islanders (1-1-1) finally got their first win of the season at the third time of asking. They were a little unfortunate to lose in OT to the Blackhawks in their season opener, but were soundly beaten in the second of back to back games against the defending Stanley Cup champions. Their first win of the season was a good one, as it came against a Winnipeg Jets team that have been flying high in their early games. John Tavares was the key man in the 4-2 win over the Jets, chipping in a goal and adding 2 assists for good measure. The Islanders appearing to be missing Jaroslav Halak between the pipes, but the good news is that he is scheduled to skate on Wednesday, which likely means his return is imminent. 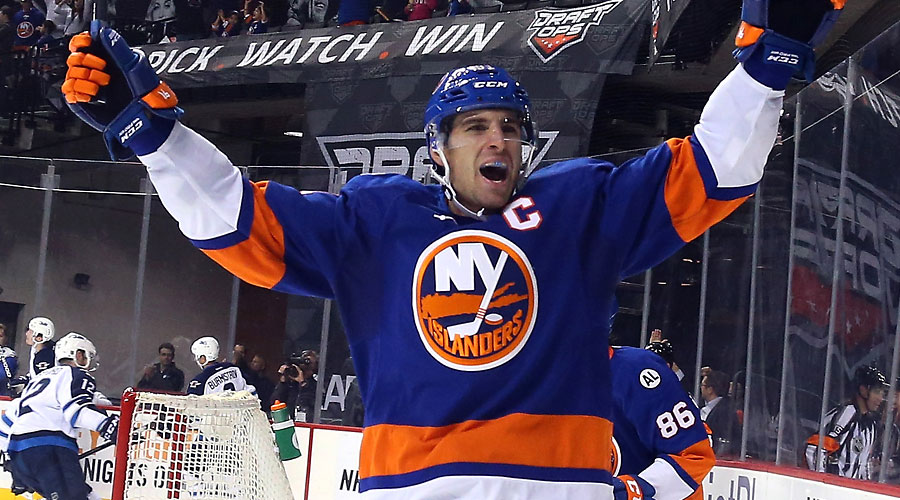 It was the Islanders who dominated this series last year, taking 3 of 4 from Nashville. Given how well the Predators are playing defensively, I’m not sure New York can expect the same success as last season. I like Nashville to win in a close one.
Older post
Newer post