NHL Betting News
If you are going to lose in hockey, try to make sure that it happens in OT or via the shootout. No team wants to lose on a regular basis, but getting to the end of regulation with a tied game is one way to ensure that something comes out of it. The New Jersey Devils are and the Detroit Red Wings are making a habit of going that extra mile, and I wouldn’t bet against them doing it again when they hook up in New Jersey on Friday night.

Take a look at these Bomber hats we’re giving away to the first 5,000 fans this Monday (12/14)! #LGRW pic.twitter.com/HVJRGyjsFl

Betting on the Red Wings

The Detroit Red Wings (15-8-5) have had 9 of their last 11 games head into OT, with 2 of them going all the way to the shootout round. That has allowed Detroit to collect a staggering 18 out of a possible 22 points in their last 11 games, and has also allowed them to reduce Montreal’s lead in the Atlantic Division to just 6 points. I, like many hockey fans, was not sure what to expect from the Red Wings this season, as they are in a bit of a transition phase with a new head coach behind the bench. This version of the Red Wings does not look like the free-flowing team that appeared in the Mike Babcock era, but it can be argued that they are a much harder working bunch, and it is that which has allowed them to grind out so many wins over the past few weeks. It’s a rather odd way to pick up points, but with the playoff race in the east so tight, it doesn’t really matter how you get them.

Betting on the Devils

The New Jersey Devils (14-10-4) may not be going to quite the same lengths as Detroit, but they have still seen 4 of their last 7 games head into OT. They ended up losing 3 of those games, but for a team that was not really expected to be much of a threat this season, those additional points are totally invaluable. The Devils are still very much in the Wild Card playoff picture, although I would suggest that they need to start turning those OT losses into wins if they are to jump ahead of the teams currently in front of them. Their ability to do so is likely going to be dependent on whether or not they can continue to play so well defensively. This is not a team with a ton of scoring power, which is why the blueline brigade has to stand tall night in and night out. 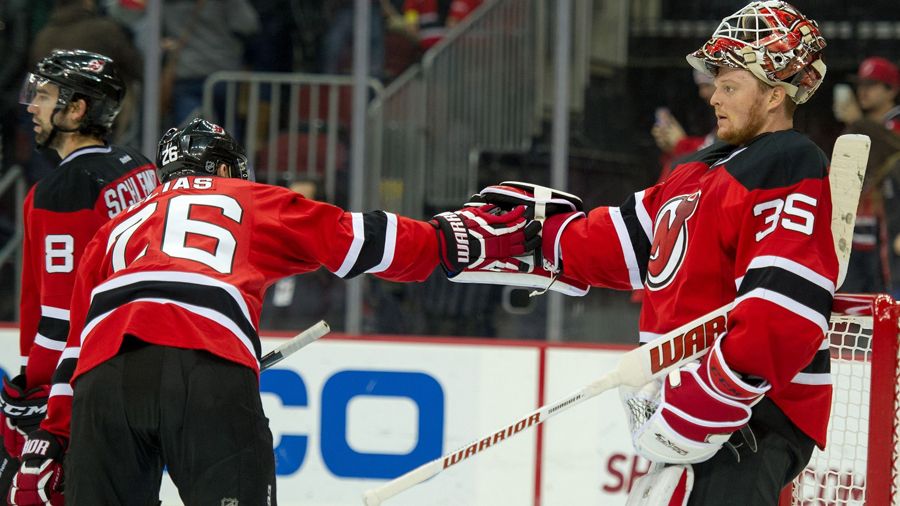 The Red Wings have won each of the last 4 meetings versus New Jersey, and I think they will make it 5 in a row on Friday. Expect a close one, though, and don’t be surprised to see OT.
Older post
Newer post