NHL Betting News
For some teams entering the new NHL betting season, the only way to go is up. This is especially true when the draft presented you with a kid that is considered a “can’t miss” prospect. That is the scenario facing the Buffalo Sabres as they look to rebuild after a season that was nothing short of truly awful. They will open their season on home ice on Thursday night, with the Ottawa Senators coming to town.

Thursday’s picks: We’re looking for the Sabres to open the Jack Eichel era with a win. http://t.co/qPg66Vseh2 pic.twitter.com/pq0UaTa7wV

There was an awful lot of negativity surrounding the Sabres last season, with more than a few people suggesting they were intentionally tanking in order to get either the first or second pick in the draft. They ended up going second after the Edmonton Oilers, which meant landing the services of young Jack Eichel. This is a kid that looks to have all the tools necessary to excel in the NHL, but with little else in the way of quality surrounding him, it might prove to be a tough opening season for Eichel. That said, I is still good that the talk coming out of Buffalo is now positive, although it will be interesting to see how long that lasts if the defensive unit continues to perform as poorly as they did last season. The Sabres have a long way to go to get back to mediocrity, but the addition of Eichel should help them take a step in the right direction. 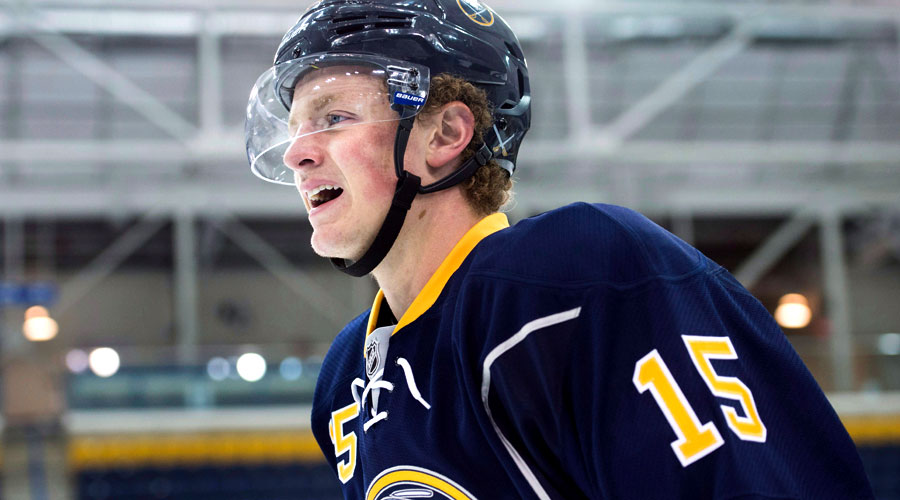 The Ottawa Senators will want to avoid the slow start that hampered them last season, and the hope will be that they can continue this year as they finished last. Ottawa was one of the most exciting teams to watch coming down the stretch, as they delivered big comebacks and improbable wins even in the face of playoff elimination. They achieved what seemed impossible by making it into the postseason, where they continued to deliver thrills. We all know by now that they eventually came up short, but they also raised expectations of what they should be delivering this season. With Hammond and Anderson, the Senators have a good goaltending duo that could carry them far this season. If that proves to be the case, look for them to make the playoffs again this season. 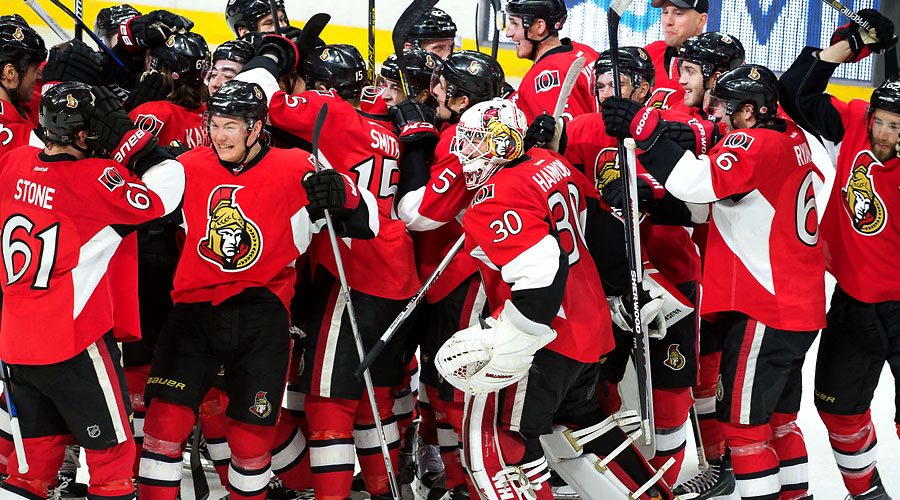 The Sabres fans are probably still going to have more bad nights than good this season, but at least the future looks a little brighter. The home debut of Eichel will be exciting, but it will more than likely end with him tasting defeat for the first time in the big leagues.
Older post
Newer post