NHL Betting News
The LA Kings have opened up a pretty nice lead in the Pacific Division, but the chasing pack are starting to edge a little closer, and are all grouped together. That makes the divisional clash between the San Jose Sharks and the LA Kings on Tuesday, December 22 all the more important. The game will be played at the Staples Center in LA.

Dwight King is on the ice for practice and skated as an extra in rushes with Jordan Weal.

How to bet San Jose Sharks Vs LA Kings

The Kings are the division leaders, and are on home ice, so it’s no surprise to see them with straight up odds. Division games are always, tough, though, so don’t be surprised to see the Sharks get some money. Both of these teams are in the middle of the pack in scoring, which makes the OVER/UNDER little tempting.

The San Jose Sharks (16-15-2) are clinging to second place in the Pacific Division right now, but a couple more losses could see them drop down as low as 6th. The Sharks have lost 2 straight, and are now just 2-6-2 in their last 10 games. On the bright side of things, this is a team that has performed better on the road than at home this season, as they are currently sitting with a road record of 12-6-2. You have to dig a little deep to find other positives, but a good one is that they are 77-33 in their last 110 games when facing an opponent who gave up 5 goals or more in their previous game. Ten Sharks are averaging 2.6 goals per game, but are giving up 2.8 goals per game. 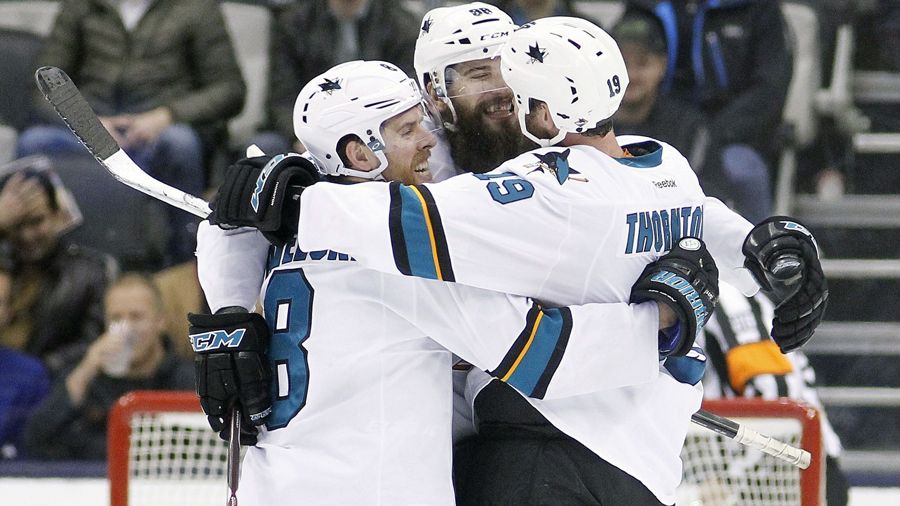 Why bet on the LA Kings

LA Kings (20-10-2) have ridden a wave of good form to the top of the Pacific Division, where they now lead by 8 points. This is a team that is very good at home, going, 11-5-0, as well as being unbeaten in their last 6 games on home ice. They have also been very strong against teams in the Western Conference, and are a very impressive 10-2 in their last 12 games versus teams in their conference. The Kings have also won 4 of their last 5 games versus teams from the Pacific Division. LA is averaging 2.5 goals per game, and has a league best goals against average of 2.2.

The Sharks are on a pretty awful run of form right now, and have to face a Kings team that has been pretty dominant at the Staples Center this season. That is enough to throw me on the side of the Kings in this one. San Jose Sharks 1 LA Kings 4
Older post
Newer post