NHL Betting News
There is nothing worse for hockey teams and their NHL betting fans than getting off to a slow start to a new season, as it can very often set the trend for what is to come. The longer the losses continue, the more difficult it becomes to get back on track as online betting fans have probably seen before. The Columbus Blue Jackets and the New Jersey Devils both stumbled out the gate, but have had different paths since those slow beginnings. They will hook up in New Jersey on Tuesday night.

The New Jersey Devils (4-3-1) had an awful start to their season, dropping their first 4 games with nothing but a single point from an SO loss to show for it. That loss actually seemed to have something of a positive effect, as they then went on to win their next 4 games, with 3 of them needing OT to decide a winner. The Devils are becoming the masters of the win by a single goal, and have now managed it 4 straight times. 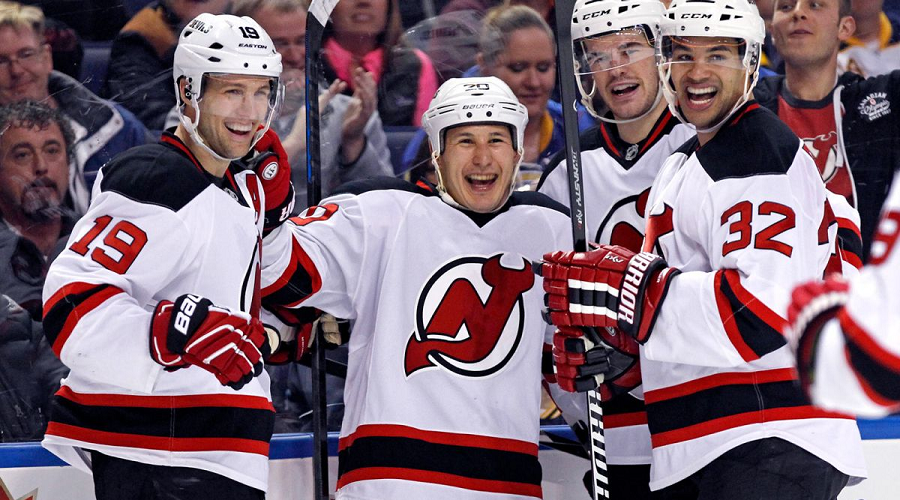 The good news is that their offense seems to be starting to pick up as the season progresses.  The Devils only managed 6 goals in their 4 losing efforts, but have put the puck in the back of the net 13 times in the 4 games that they have won. What they are also showing is that they appear to be a lot more comfortable on the road, but they will hope to change all that with a win at home versus a struggling Blue Jackets team. 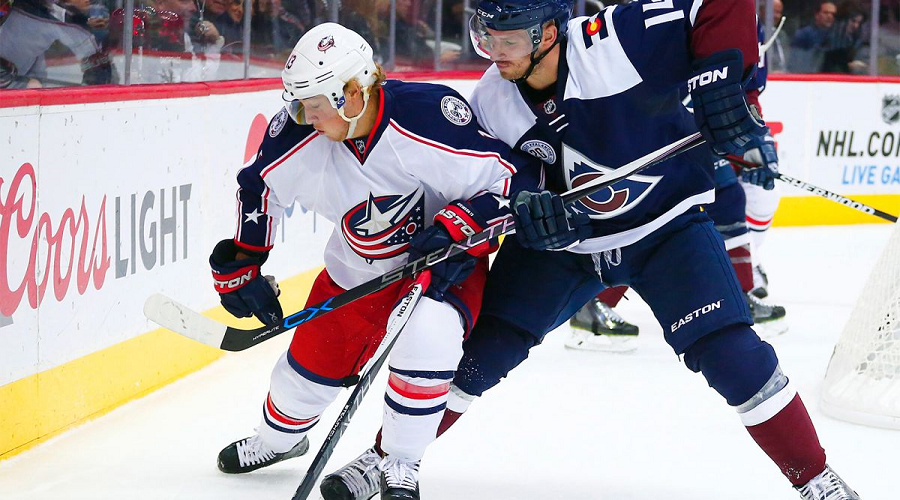 No team has come close to replicating the awful start that the Columbus Blue Jackets (1-8-0) have made to the season. The awful opening to the new campaign cost coach Todd Richards his job, with John Tortorella now the man calling the shots behind the bench. He may be able to start steering the troops in the right direction after leading them to their first win of the season, a 4-3 road win over the Colorado Avalanche. 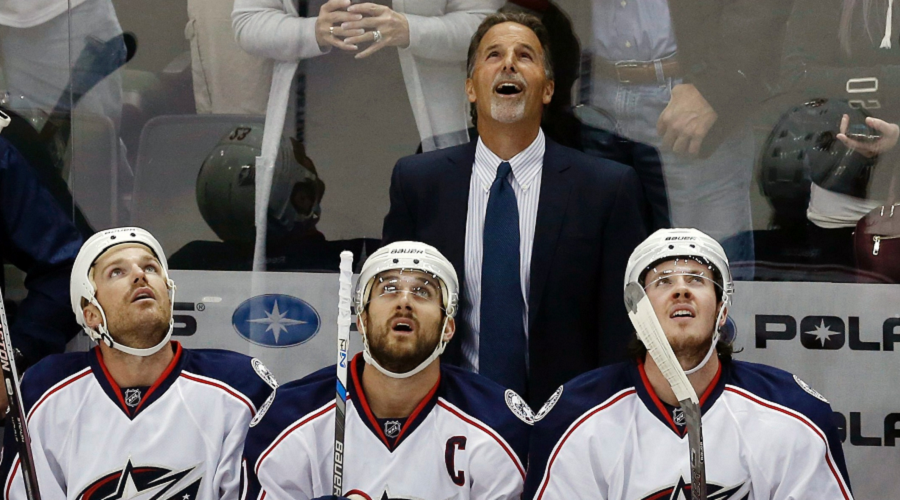 Tortorella has his work cut out for him, though, as this is a team that looks pretty short on confidence right now. They are no short on talent, though, and you get the sense that a little win streak might be enough to get them heading in the right direction under new leadership.

The Blue Jackets and Devils split their 4 regular season games last season, with both of them winning one at home and one on the road. The Devils look good right now, and I like them to come away with another narrow win on home ice.
Older post
Newer post