NHL Betting News
The 2015-16 NHL regular season will be starting barely two days from now and, as always, fans from all 30 teams are hoping that their franchises will somehow beat the NHL betting odds and make it to the playoffs. Unfortunately, the Stanley Cup Playoffs can only accommodate eight teams from each of the two conferences, and in the end, we can only have one winner. Last season, it was the Chicago Blackhawks who had the last laugh in the Finals at the expense of Tampa Bay Lightning, winning the Stanley Cup for the third time in the past six years. But with so many shakeups in the offseason and a plethora of changes, can the Blackhawks seal their name in the NHL history books as the best team in the nation over the recent years, or will they be upstaged by another team?

Here is a look at the teams we consider as the strongest contenders for the 2016 Stanley Cup: 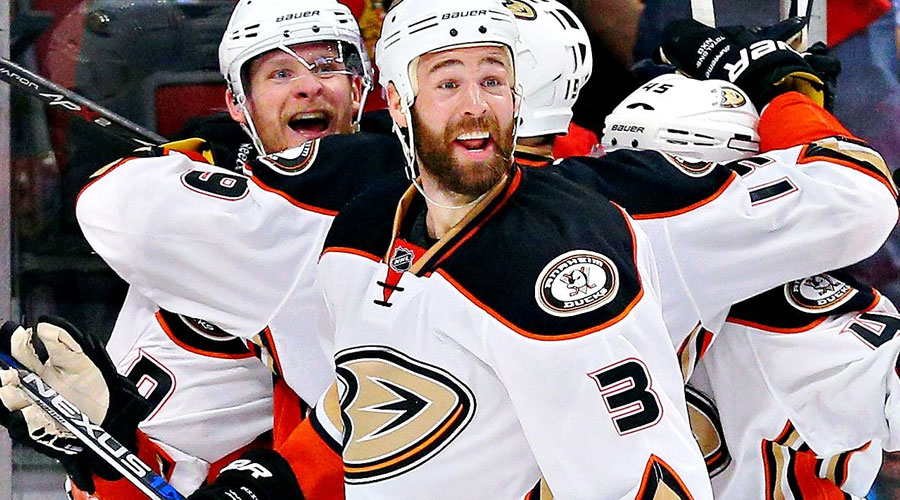 Led by a fearsome topline trio of Patrick Maroon, Corey Perry (team-best 33 goals in 2014), Ryan Getzlaf (70 points and 45 assists in 2014), along with a star-studded support cast composed of offseason acquisitions like Carl Hagelin, Shawn Horcoff, Chris Stewart and Mike Santorelli; the Ducks have no excuse about lacking sufficient talent to give good value of their Stanley Cup odds. Plus, it’s not just offense, as the defense also has stellar personnel, including the recently acquired veteran defenseman Kevin Bieksa, who will be operating in an experience-filled Anaheim blue line. If goalie John Gibson can live up to the bill in his first full NHL season as the main man in between the pipes, it doesn’t look like there’ll be much competition for this super-talented Anaheim team in the West. 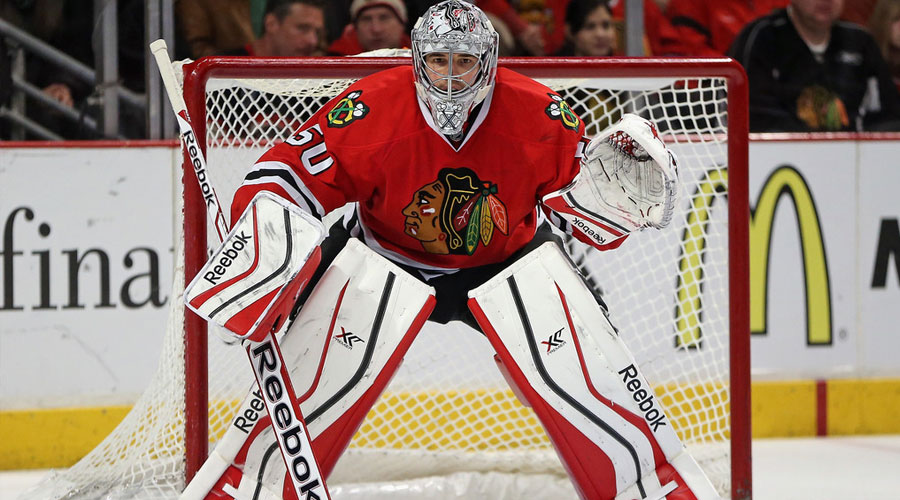 Given their success over the recent years, including last year’s cup-winning feat, it would be unacceptable not to include the Blackhawks in this list. Unluckily, the salary cap issues forced Chicago to do a major overhaul of its roster, seeing crucial players like defenseman Johnny Oduya, and wingers Brandon Saad and Patrick Sharp exit the club. So even though the presence of core players like 2015 Conn Smythe Trophy winner and defenseman Duncan Keith, captain and center Jonathan Toews and winger Patrick Kane will still ensure that the Blackhawks are competitive, it’s hard to see the defending champions going all the way to the finals. That said, the Blackhawks have mastered the art of staying competitive in the Central Division, so a top-3 finish should be possible for them, giving them a chance to impress and make another deep run in the playoffs. 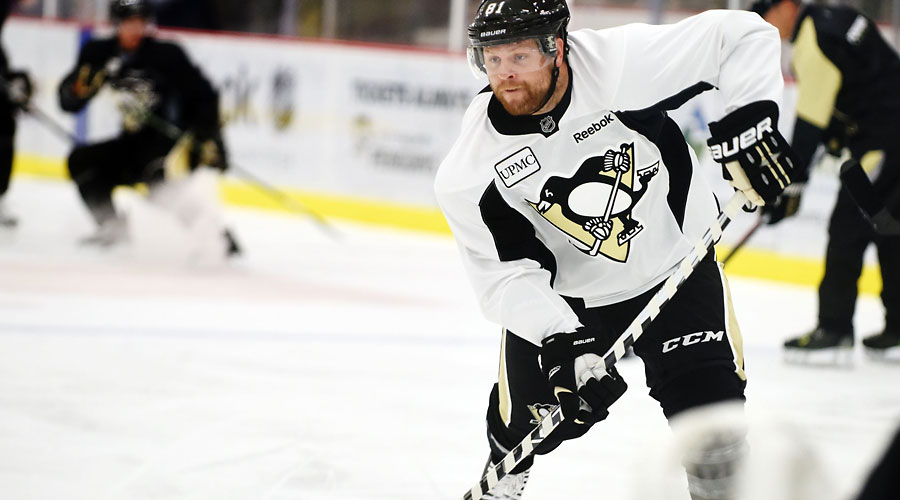 The last time the Penguins gave Sidney Crosby a solid linemate—Marian Hossa back in 2008—they went all the way to the Stanley Cup Final. There is therefore a lot of hope that the addition of top-tier forward Phil Kessel, the best player in the trade market and a proven scorer, will do the same magic, allowing the Pens to fly all the way to the Finals. With Crosby, Kessel and Evgeni Malkin (who are three of NHL’s top six scorers over the last four seasons) spearheading an explosive O-line, it doesn’t take a genius to figure out that goals will be coming aplenty from the Penguins this season. Not to mention, the Pens also have Nick Bonino as a solid option at the middle of the third or fourth line, which guarantees that the team will stay competitive when Crosby or Malkin is off the ice. Added to the fact that Marc Andre Fleury is coming off a respectable campaign, where he finished with a 34-20 record and a career-best 2.32 GAA, it’s definitely warranted that the Penguins are selling at a hot price in the NHL betting odds to reach the 2016 Stanley Cup Finals. 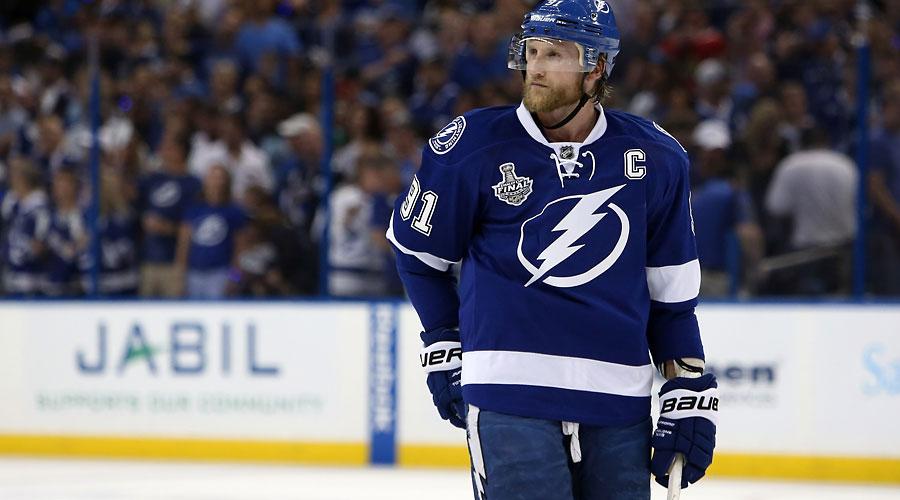 After a surprisingly good season that saw them finish as the 2015 Stanley Cup runners up, there is a lot of belief that the Lightning will have another strong go at the championship in this year’s campaign. To repeat that success, Tampa Bay will be looking up to goalie Ben Bishop (40 wins), center Steven Stamkos (43 goals) and the trio of explosive triplets in Nikita Kucherov, Tyler Johnson and Ondrej Palat (who combined for 74 goals last season) to give another strong performance this year. Combined with the leadership of Victor Hedman in one of the best blue lines in the league, it’s not far-fetched to say Tampa Bay is due for another extended run. 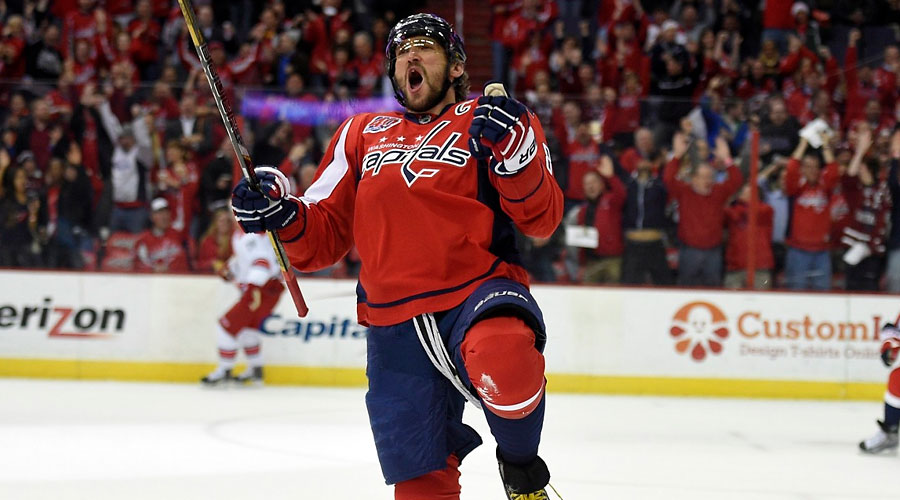 It’s been over 10 years since the Capitals advanced to the conference finals, meaning Alex Ovechkin, this year’s solid favorite to win the Maurice “Rocket” Richard Trophy for the fourth season in a row, has never had a taste of the Stanley Cup Finals in his 10-year career with the team from the nation’s capital. That could, however, change since the Capitals have a well-revamped squad, thanks to the addition of three-time Stanley Cup winner Justin Williams, along with a marquee trade-in of T.J. Oshie from St. Louis.It however remains to be seen if the Capitals can beat the stiff competition from the fierce teams in the Metropolitan division, which is arguably the toughest division entering the new season. With perennial contenders like the Penguins and the two New York teams (Islanders and Rangers) all eyeing the President’s Trophy, it will take more than the new signings and Ovechkin’s 53-goal output from last season to go all the Finals.BEST OF THE REST: Boston Bruins, Los Angeles Kings, New York Islanders, New York Rangers, Nashville Predators, Montreal Canadiens, and St. Louis Blues.
Older post
Newer post