NHL Betting News
The Florida Panthers have listed Dave Bolland as a healthy scratch for the past three games as NHL Odds fans might notice. The Panthers are paying Bolland $5.5 million per season. Is there a message at work here? Head coach Gerard Gallant says no, of course. He told the Miami Herald, “There’s nothing to talk about. He sat out, our team is playing well. There’s nothing more than that. We have to sit two guys and I like the way we’re playing. The next game is a different game. We may change something up, who knows.”

The Carolina Hurricanes may be shopping Eric Staal instead of pondering extending his contract. When Pierre LeBrun came on Ottawa’s TSN 1200 on Monday, he said, “I know Eric Staal doesn’t want to leave and with his no-movement clause, he doesn’t have to. But if I were him, I would think pretty strongly about leaving if that’s what Carolina wants. Now again, we are not saying they do. They haven’t met yet. But if that’s the decision, the reason I would if I were Eric Staal is that you augment your own market value..by going to a contender and perhaps playing well.” Top-line centers almost never show up on the trading block at mid-season, though, as teams generally make those blockbuster deals in the offseason. This means that it’s pretty unlikely that Carolina would get anything decent in return. Of course, the Canadiens and the Predators could both use a big center, so stay tuned. 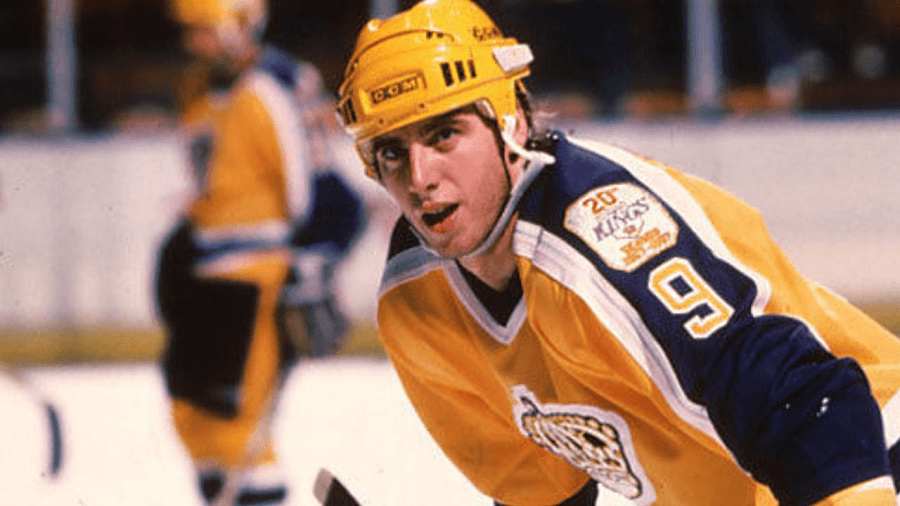 There is an ongoing lawsuit between a group of over 100 former NHL players, including Gary Leeman, Bernie Nicholls and Joe Murphy, against the NHL. The allegation is the team and league officials either knew or should have known about the connection between trauma to the head and long-term mental problems but did not do anything to protect the players, deciding instead to make money from the profits that the mayhem of the game brought in. The NHL counters that the players could have made their own conclusions and done research about what happens when you have multiple concussions over the years. Part of the suit involves a request to unseal over 2.5 million pages of documents that the league turned over to the court – but asked the court to seal.Just one example of an unsealed document is an email exchange between Colin Campbell, at the time the senior vice president of operations for the league, and Mike Milbury, a former player, coach and general manager. When Milbury asked, “Is intent to injure a stand alone call?” part of Campbell’s response was, “Let’s face it Mike…we sell rivalries, we sell and promote hate…” This damaging answer is already in the public record, but the plaintiffs want to unseal more of the documents to public exposure. This is just the tip of an iceberg that could end up being much bigger for the league than that concussion settlement was for the NFL.
Older post
Newer post