NHL Betting News
The young NHL betting season already claimed its first coaching casualty this past week, as the Columbus Blue Jackets sent Todd Richards packing for the team’s awful 0-7-0 start to the season. Even though it’s still October, Columbus has now found itself in a huge hole when it comes to contending for the playoffs. The Blue Jackets have brought in John Tortorella, who does have a Stanley Cup ring of his own, and he did well with the New York Rangers too. However, the Rangers tired of him, and he only lasted one year in Vancouver. He is a temperamental coach, and the Blue Jackets already have enough drama going on in their locker room, so it will be interesting to see what happens here.

Todd Richards says he has ‘nothing but good memories’ from his time with the Blue Jackets. https://t.co/iaur2VPyDX pic.twitter.com/637F0GDH0X

So who else is on the hot seat in the NHL as the season unfolds? 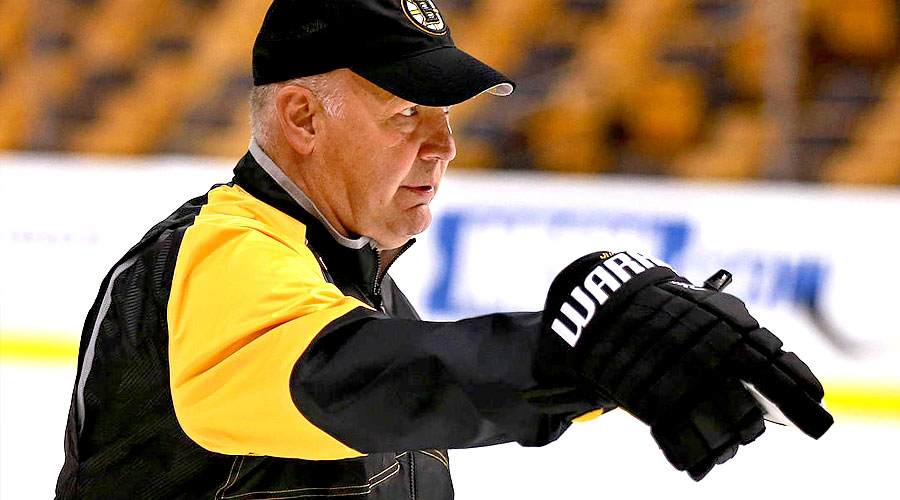 The Bruins were kind of an enigma beginning the season. This is the same core of the team that went to the Stanley Cup finals just three years ago, so they have some talent in place. However, they missed the playoffs last year and went through what could kindly be called an ambivalent offseason. So they started 0-3-0 but are now 2-3-1, so they may be on the way back. Julien almost got fired in the offseason, as there were rumors that team president Cam Neely wanted him out. However, new GM Don Sweeney left Julien in place – but with something less than a strong vote of confidence. So Julien has that vulnerability as the coach that the new GM didn’t bring in himself. This could be that Sweeney is leaving Julien behind the bench so that he will have another body between himself and the door if the B’s season doesn’t go so well. The longer Julien can win, the longer he will be in town, although he has to get on the same page as both Sweeney and Neely as far as the long-term vision about the Bruins’ future. 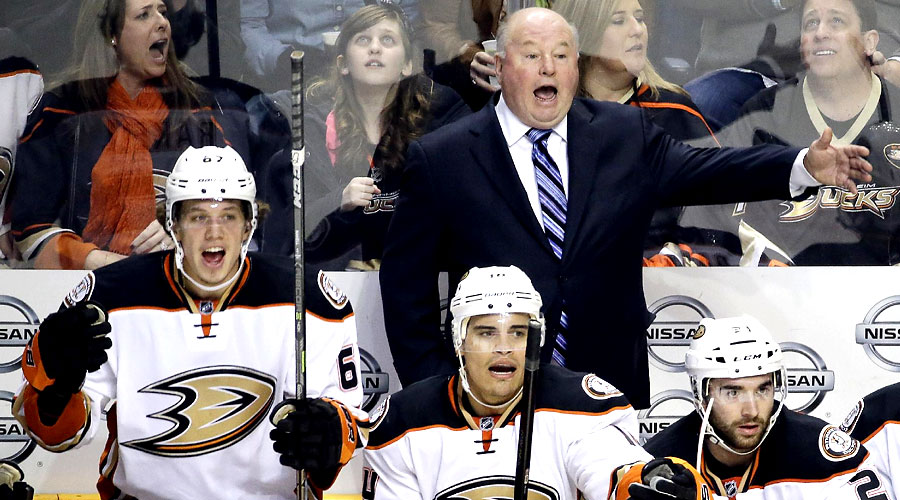 The Ducks are built to win now, and many people have picked them to go to the Stanley Cup finals from the West. The Ducks have won three consecutive division titles, but then they’ve bowed out of the playoffs each year in a Game 7 loss, last year in the conference finals to Chicago. The Ducks had been up 3-2 but then fell to the Blackhawks in two awful losses. Boudreau got a reputation in Washington as a coach who can get his teams to dominate the regular season but who can’t get his teams over that playoff hump. The Ducks started this season with an 0-3-1 record, only scoring one goal in those four contests. Boudreau does have the best percentage of regular season points for any coach who has been behind the bench for a minimum of 500 games, better than such giants as Scotty Bowman or Joel Quenneville. So he’s likely secure for now, but without a trip to the finals this season, he could be on the way out.
Older post
Newer post