NHL Betting News
You often hear coaches talk about creating an identity for their team, and for many, it’s trying to be as dominant as possible on home ice that becomes the goal. The teams who can do that are usually a pretty good bet when they play at home, but what happens when they take to the road. We will get a little taste of that when the Minnesota Wild skate into Boston to face the Bruins on Thursday night.

A stop in Beantown tonight for #mnwild at 6 p.m. on @fsnorth and @KFAN1003. #MINvsBOS pic.twitter.com/OXH7DQ4VPF

There are not a lot of people talking about the Minnesota Wild (10-4-3), and I imagine that’s just how they like it. They are playing some great hockey in the toughest division in the NHL, and are doing so based largely on their performances at home. The Wild are 7-1-0 on home ice, and have a .500 road record at this early stage of the season. If they can continue to deliver wins at that pace at home and away, there will most assuredly be a place for them in the playoffs. Over the years, Minnesota became known as a team who played a rather stifling form of defense, but they are getting the job done on offense this season. They are 6th in the league in scoring with a 3.0 goals per game average, and are surprisingly in the bottom half of the league in goals against. The Wild have developed a habit of playing games decided by a single goal, but have been on the opposite end of those defeats in their last two games against Dallas and Pittsburgh, which they lost 3-2 and 4-3. Respectively. 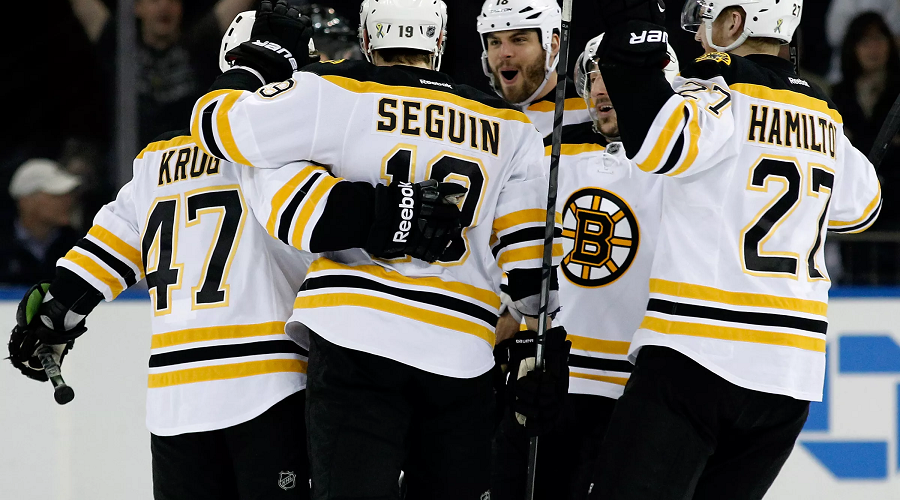 The Bruins (8-8-1) are another team that knows how to score goals, as their 3.3 goals per game is good enough for a top 3 spot in the league. They are weak on defense, though, and have a 3.2 goals per game against average that has them down near the very bottom. This is very much a Jekyll and Hyde type team, especially on special teams. The Bruins have the best power play unit in the NHL right now, but fall flat in the penalty kill, where they are dead last. As you may have already guessed by those stats, this is a team that is having a hard time maintaining a decent level of consistency. Every time they start to string a few wins together, they follow it up with a series of losses. That is likely to continue for as long as they continue to leak goals.

The season series between these two was split last year, and it was the road team that got the win both times. The Wild are not great on the road, but I think they are good enough to get the win in Boston.
Older post
Newer post