NHL Betting News
The Central Division is far and away the best in NHL betting odds, and it’s always fun when we get to watch one of the exciting divisional match-ups. That’s what we’ll get on Saturday, December 19 when the Minnesota Wild skate into the Bridgestone Arena in Nashville to face the Predators.

The puck drop is set for 8 PM EST on FSN. Watch online here.

How to bet the Minnesota Wild vs Nashville Predators

It has not been the best of starts to the season for the Nashville Predators, but playing on home ice might make them a good bet. The Minnesota Wild can score goals, and also have one of the best defenses in the league, which could make the OVER/UNDER a pretty interesting proposition.

Why bet on the Minnesota Wild

The Minnesota Wild (17-7-6) have pulled themselves out of a bit of a rough patch, and have now won 6 of their last 8 games, including 3 in a row. It has been something of an offensive outburst for the Wild in the last 2 games, as they have hammered home 11 goals while only giving up 4. That bodes well for Minnesota, as they are 5-1 in the last 6 games following a game where they scored 5 goals or more. They are also 4-1 SU in their last 5 games following a win. The OVER/UNDER record for the Wild games this season is at 11-14, with the Wild averaging 2.8 goals per game while giving up 2.3 goals per game. 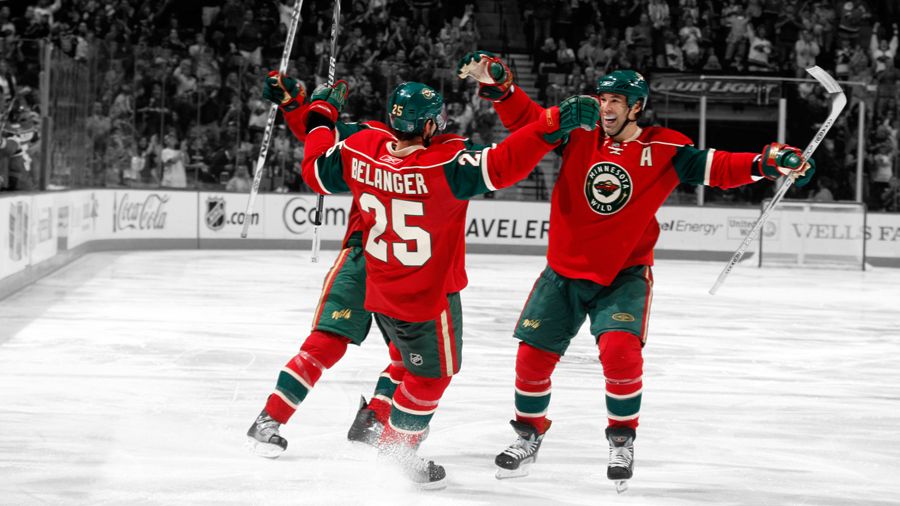 Why bet on the Nashville Predators

While Nashville (15-11-6) have not exactly been setting the world on fire this season, they have been pretty effective at home with a record of 9-4-3. Home ice has been something of a stronghold for the Predators stretching back over the past couple of seasons, as they boast a 43-21 record in their last 64 home games. The UNDER has been the way to go with the Predators more often than not this season, with the OVER/UNDER record sitting at 11-16. Nashville is averaging 2.5 goals per game, and are giving up 2.6 goals per game.

Minnesota have won 4 of the last 5 games in this match-up, including 4 games on the road. I like them to get the win again, although I do believe it will be a close one.Minnesota Wild 3 Nashville Predators 2
Older post
Newer post