Soccer Betting News
Matchday Five of the Champions League is in the books and it is time for us to go back to our beloved domestic leagues and find. After what happened last weekend in the El Clasico, it will be interesting to see how both Barca and Real Madrid respond in this week’s online soccer odds.

Want to see more goals like this one against Real Sociedad? Watch the Top5: https://t.co/EgaKmHcxRB

For Barcelona, following their statement win over Real Madrid, the focus will be on extending their lead atop the La Liga standings when they face a tricky test against Real Sociedad on Saturday. Conversely, Real Sociedad will be looking to move further away from the relegation zone and a win over the champions will do just that. Here are a few soccer betting pointers to help guide your wagers on this game.

The treble-winning champions are enjoying a great run and enter this game, coming off two of their most impressive wins this season. A 4-0 win over bitter rivals Real Madrid ensured they stayed in command of the Spanish league. The Catalans, who were playing on the road, dominated their hosts both defensively and offensively, reducing Ronaldo to a spectator and causing relentless trouble to the usually-reliable Real Madrid defense. Following the win in Real, Barca delivered a 6-1 thumping of Roma in the Champions League on Wednesday, ensuring progress to the knockout stage as group winners. 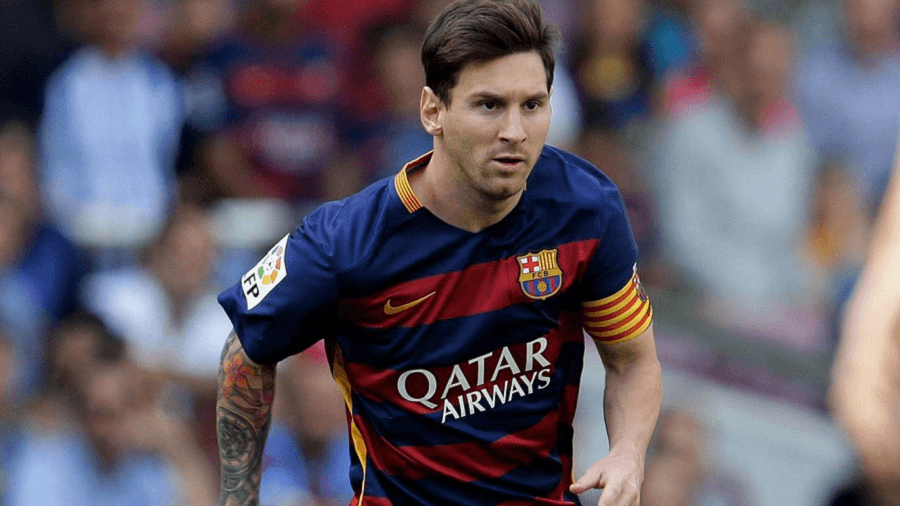 Notably, Lionel Messi is back and he picked off from where he left before his injury, bagging a brace against Roma, which marked his first start since after nearly two months of sitting on the sidelines. Messi, alongside the in-form duo of Neymar and Suarez, will be charged with the responsibility of leading the offense against Sociedad. Barca’s offense has scored 29 goals which is the highest in La Liga this season, 18 of those goals coming at home. The fact that they have not dropped a point this season when playing at home is a clear sign of just how good they have been playing. Considering they face a Sociedad defense that has conceded 14 goals this season, this game should be a walk in the park for Messi and Co.Meanwhile, after a few struggles at the beginning of the season, the defense has finally got things going. They conceded 12 goals early in the season in La Liga, but have conceded just one in their last six games in all competitions, with that lone goal coming against Roma during gutter time. Even so, they have conceded five goals at home, which is something that Real Sociedad would want to exploit.

Real Sociedad are coming into this game on the wake of a 2-0 win over 11th-placed Sevilla. The first half of that game ended in a stalemate, but the second half belonged to the hosts, who got off the mark after Imanol Agirretxe scored a 73rd-minute goal. Xabier Prieto sealed the deal four minutes later to ensure all three points remained with the hosts. This win lifted them off the relegation zone to 14th place with 12 points, two points off the drop zone. 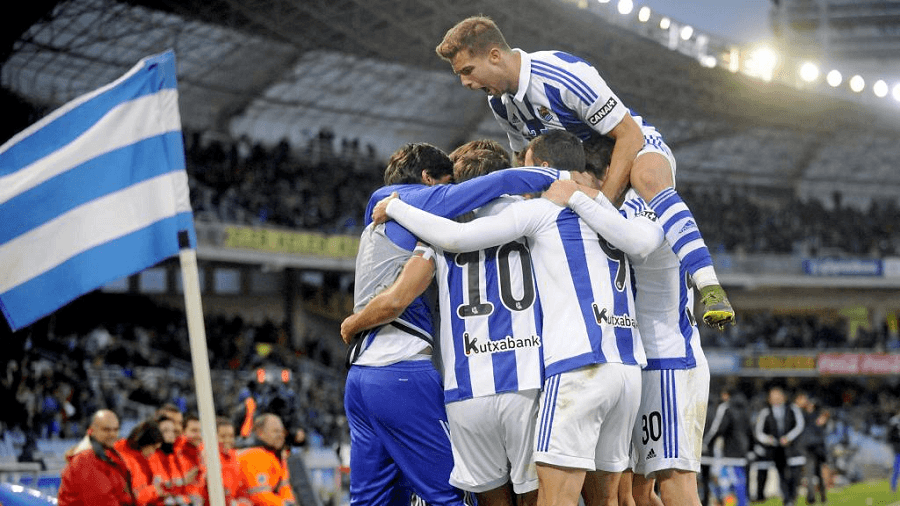 Offensively, they looked rejuvenated in the last game, but they face a test like no other, so they’ll need to do even better. On the season, they have scored 14 goals in 12 games, which is among the least in La Liga. Their away record is however better than what they have achieved at home this season, given they have scored eight on the road compared to just six at home. Facing a Barcelona defense that has not conceded a goal in their last three games in the league, Sociedad will certainly need something special to get on the scoresheet.Defensively, Real Sociedad has been somewhat average like the offense, having conceded 14 goals. More worryingly, though, they have lost six games, which is the second highest in La Liga, with three of those defeats coming on the road. They have also conceded six on the road this year. Against Suarez, Neymar and Messi, who are arguably the best trident in the world, it is hard to see them walking out of Camp Nou with a clean sheet.

With the kind of form the Catalans are in right now, it doesn’t look like they will be losing this game. After thrashing both Real Madrid and Roma, Real Sociedad should not be much of an issue. Sociedad face a thrashing test in the hands of the pass masters and must really up their game. Simply put for your La Liga free soccer picks, take Barcelona to beat Real Sociedad by around three-or-more goals, with the total going OVER, but with Barcelona keeping a clean sheet.
Older post
Newer post