Soccer Betting News
UEFA Champions league will be returning this Tuesday, meaning we will be having some mid-week soccer odds opportunities as we watch our stars do their thing on the pitch. Amongst the most anticipated games will be Barcelona against Roma at the Camp Nou, which comes with mega implications for the Group E top-2 spots.Coming off a strong run of results, including a thumping weekend win over Real Madrid, Barcelona will be out to carry on with their fine form against the Italians. The last time the two met was in the first leg of the group stages this season, a game Roma held Barcelona to a 2-2 draw in Italy. Can Roma repeat another strong performance against Barca, or will the Catalans hold serve at home? Read on below for a succinct preview of the showdown..

Barcelona produced a stellar performance over the weekend when they thrashed their bitter rivals Real Madrid on the road, securing a 4-0 win. Following that win, they now proudly stand with an eight-game unbeaten record that has come with five consecutive clean sheets in their last five games. In essence, that’s the reason they are considered as big favorites this Tuesday. With 10 points from four games in the Champions League, they can proceed to the next stage if the simply earn a draw against Roma, or if Bayer Leverkusen fail to beat BATE in the other Group E fixture. 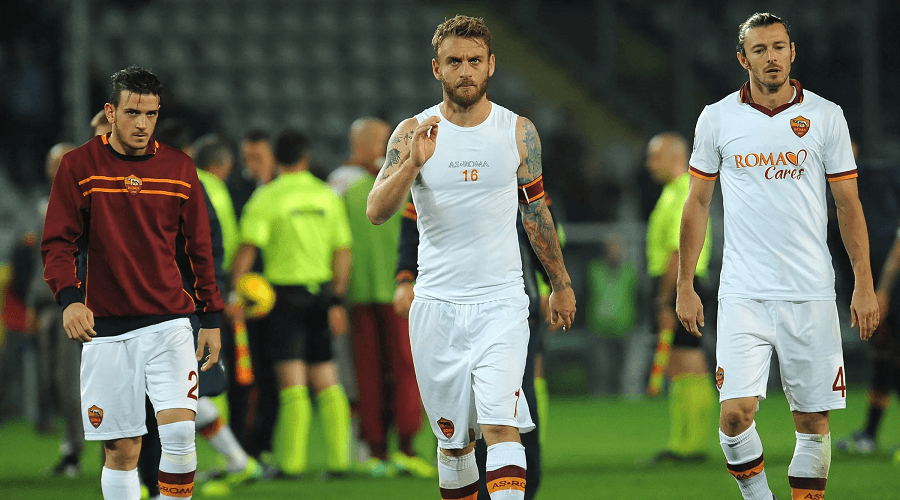 Meanwhile, Roma come into this game after they missed the opportunity to go top of Serie A table, thanks to a controversial draw against Bologna on Saturday. In UEFA, they sit second with just five points, a point above Bayer Leverkusen. They must therefore win against Barcelona if they want to keep their chances of moving to the next stage alive. Given a win will send them through if Bayer Leverkusen fail to beat BATE, you can be sure that Roma will want to give their all for a winning chance.

Barcelona vs. AS Roma Predictions

After thrashing Real Madrid 4-0, Barcelona in their current form seem unstoppable. What makes things worse for Roma is that Lionel Messi is back. In football there are surprises and Roma can pull one, but the hosts look best for the win. So for our predictions, we are going with a comfortable Barcelona win in a high-scoring game that will take the total OVER.
Older post
Newer post