Despite Chelsea’s vote of confidence on Jose Mourinho in the past few weeks, there are clear indications that the current Blues manager could be departing from the club sometime in the next couple of months. After leading the Blues to the Premier League triumph last season, the defending PL Champions have gotten off to an absolutely terrible start to the season in the soccer odds and lines, losing seven of their 12 Premier League games this season.

To make the matters worse, Chelsea is currently sitting 16th in the league standings, the worst ever start in recent club’s history.  Whether or not Mourinho continues his tenure at the Stamford Bridge remains a hot topic in the soccer betting world, unless the team’s decline changes for the better. Plus, given that the club’s owner Roman Abramovich has never had patience for this type of disappointment, Mourinho looks more likely to leave the club than stay for a longer duration. Keeping that in mind, and the fact that various clubs in Europe are already flirting with the Portuguese for his signature, here are some of the top potential landing spots should he decide to move on.

Although many soccer online betting pundits will argue that top clubs such as Juventus or even Manchester United would be most interested in securing the Portuguese’s signature, neither of these teams would be comfortable with his dismal results at this point of the season. For that reason, there is a better chance that Mourinho could take a step back from coaching at the club level entirely than sign a contract with one of those two clubs. So even though he said in the past that he does not want to coach the Portugal national team until the end of his career, Mourinho has experienced the worst ever start in his career as a manager, hence could reconsider taking the job. Plus, the Chelsea boss has never been a man to trusted at his word, considering the many times he has deceived us by naming wrong squads ahead of big games or even faking injuries of injuries of key players to unsettle his opponents’ plans. Oh, and the national team’s job would be a good landing spot for Jose, especially if he needs a bit of some rest from the club spotlight. Having said that, the decision exclusively remains with the Portuguese based on what he knows and believes is good for him and his career going forward. The likelihood is that he will find a new home at the club level and it will be a destination that catches everybody off guard.

The former Real Madrid manager is still admired by many and there are a number of big clubs that would want him, whether or not they can afford his expensive services. One of such clubs is FC Porto. Football rumors already have it that Jose is considering a return to Portugal to be reunited with his former team, FC Porto. Why Porto? Well, Porto would provide the “Happy One” with enough talent to contend for league title and a chance to advance beyond the Group Stage in the Champions League. Should Mourinho fail to be fished by a bigger money club, FC Porto will make a perfect landing spot for him. 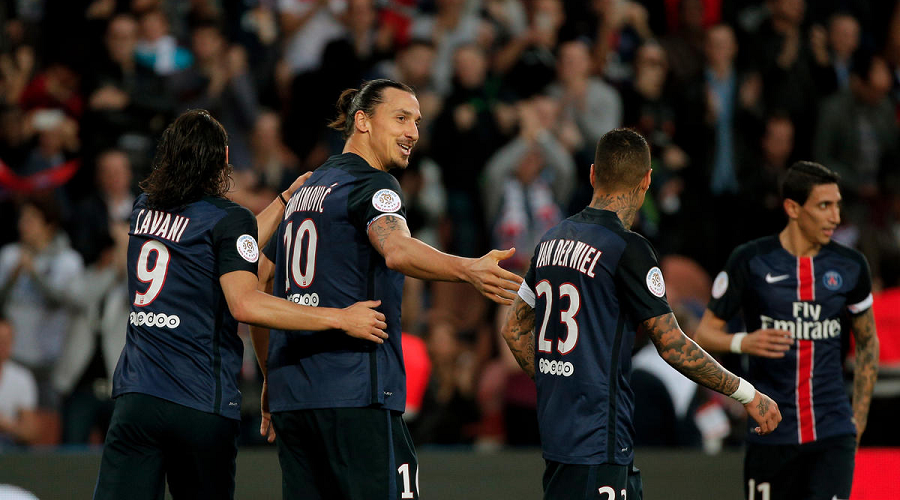 Mourinho was heavily linked with PSG when he was replaced at Real Madrid and there are higher chances that such talks will resurface should he leave Chelsea. Even though the French giants settled on Laurent Blanc as their head coach and have had some success with him domestically, the Champions League glory has remained out of their reach. PSG will thus feel that Mourinho would bring with him his impressive Champions League success record at the club if they sign him, hence pushing them towards getting his signature. Although PSG could very well decide to retain Blanc and remain relevant in all competitions, they would make an alluring home for the Portuguese away from London.

Valencia is probably the least plausible option for Mourinho (on paper), but there are a number of reasons to think they could be a good fit, including the talent the club owns and its current position in the La Liga this season. The Portuguese could once again be motivated to compete with Real Madrid and Barcelona and certainly compete for a top spot among the top clubs in La Liga. Even so, Coach Nuno Espirito Santo is coming off a quality first year at Valencia, and the club might be hesitant to try for the major culture change. But if the club wants to aim higher and beyond their current expectations, signing Mourinho would be that culture change that makes everyone take them seriously in Spanish League and Europe at large.
Older post
Newer post