Written by Jordan Walters on October 3, 2015

Soccer Betting News
The world of soccer odds will be on a high this weekend, as a number of derbies and high-profile matches are set to be played. From Spain to Italy and back to England, everyone is calling it the Super Sunday because of the bevy of thrilling soccer action slated to take place on October 4th. In England, it will be more than a derby weekend as old rivalries will be renewed.

Everton host Liverpool at Goodison Park with Brendan Rodgers clinging on to his job and the Toffees one point in… http://t.co/lg2IOtrGId

The Merseyside derby will draw Everton against Liverpool, as Manchester United takes a trip to London to face Arsenal, while Swansea and Tottenham lock horns in the Wales. Here are some tips on how to bet on the soccer odds in these EPL fixtures.

This game will be the first on the list of Super Sunday matches, as Everton hosts to Liverpool. This match has more than just the three points on the soccer lines, as the bragging rights are also part of the deal. The blue side of Merseyside proudly stands unbeaten in their last four Premier league matches, having stood the test of resilience against tough opponent, including Chelsea and Tottenham. The Toffees lie fifth in the table with a record of being one of the revered four teams that have lost just once in the seven EPL games played this season. 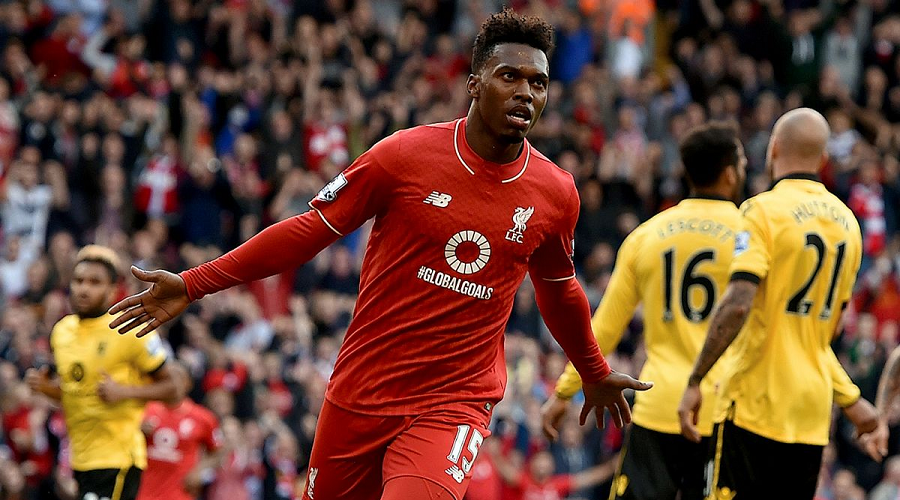 Liverpool, on the other hand, comes in ninth a point behind their rivals. A win in this match for the Reds would place them two points over the Blues, something that will motivate them greatly to fight for the victory. For Liverpool to beat Everton, they will need Daniel Sturridge, who bagged a brace in their last win over Aston Villa to be at his best. 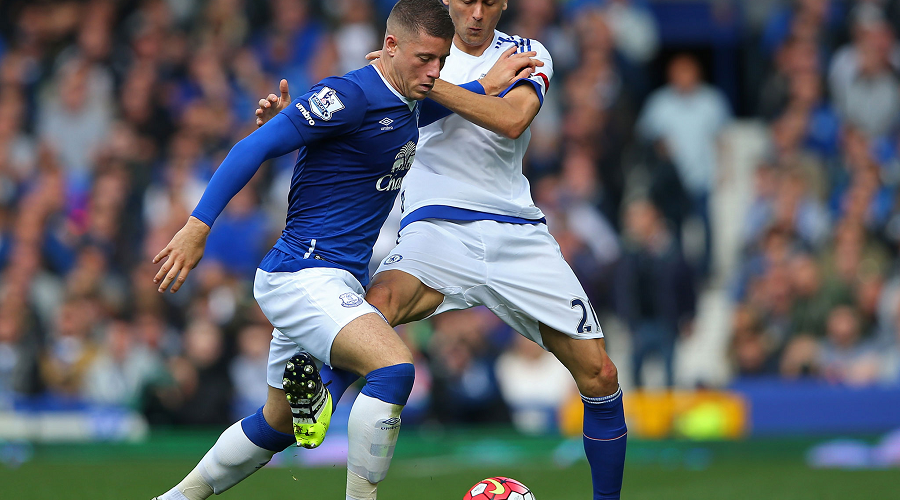 A loss would put Brendan Rodgers under huge pressure, which is good news for Everton fans that will be rallying hard behind their home team. Everton could field two locals in Ross Barkley and Tyias Browning who have both shined this season. Barkley will definitely be a starter as Browning probably earns a spot on the bench.
Prediction
The hosts seem to be in a better position both defensively and on the attack. With a goal difference of plus-four against Liverpool’s negative two, it will be hard to beat them. Along with the home crowd behind them, a 2-1 win for Everton looks likely.

The battle for the EPL championship continues as two favorites come face-to-face renewing their rivalry. The Gunners will be looking to bring the highflying Red Devils to their knees, as they attempt to end the Devils’ three-game winning streak. A win for the Gunners will be the first time Arsenal beat Manchester United in the EPL since the 1-0 win in 2011, which came courtesy of Aaron Ramsey. 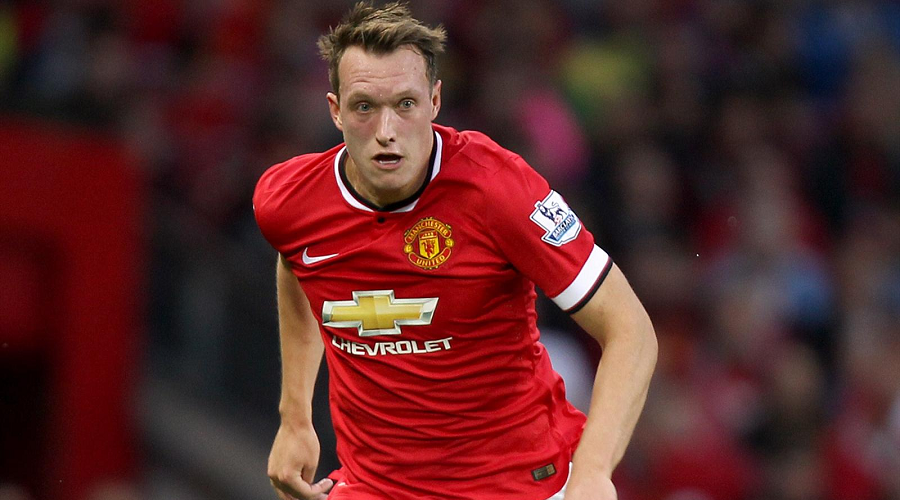 Luke Shaw’s long-term injury means he will not feature in this rivalry match, giving Arsenal an opportunity to exploit the left side of United’s defense. That said, Manchester United has plenty of fit players to fill in this position, including Daley Blind and Ashley Young. This match could also see Phil Jones get his first start of the season after recovering from Thrombosis. Another available player will be Michael Carrick, who missed the Champions league game against Wolfsburg due to a minor injury. 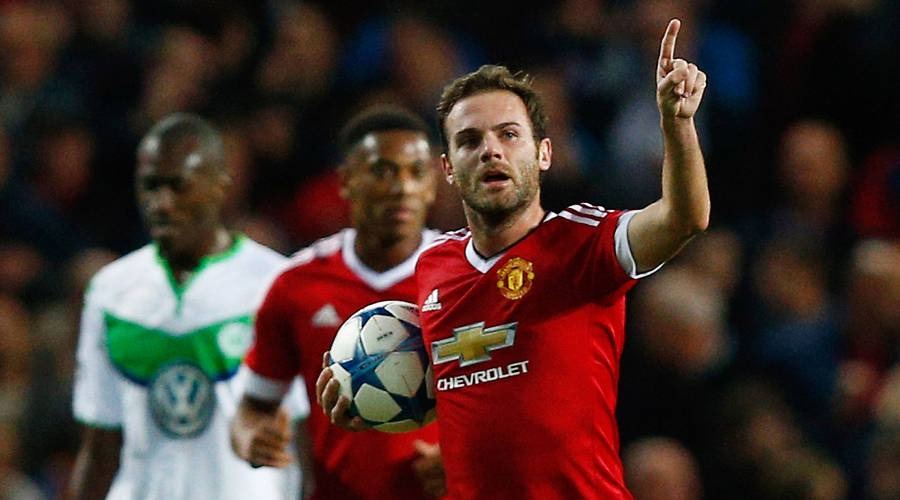 Manchester will hugely depend on the performance of Juan Mata, Anthony Martial and David De Gea to win this game, along with support from Memphis Depay and the embattled captain, Wayne Rooney. 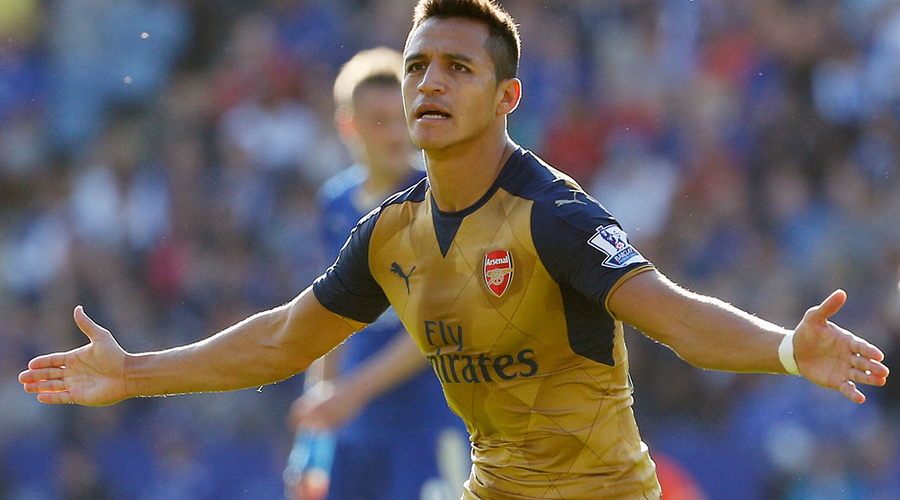 Notably, the hosts will be without Manchester United academy graduate, Danny Welbeck who hasn’t featured for the Gunners this season due to an injury. Even so, Arsene Wenger has a strong striking force that includes Alexis Sanchez who bagged a hat trick in their last league outing to Leicester, plus a goal in the mid-week Champions League clash against Olympiakos. The availability of striker Theo Walcott also ensures that Arsenal are deadly on the counter attack. 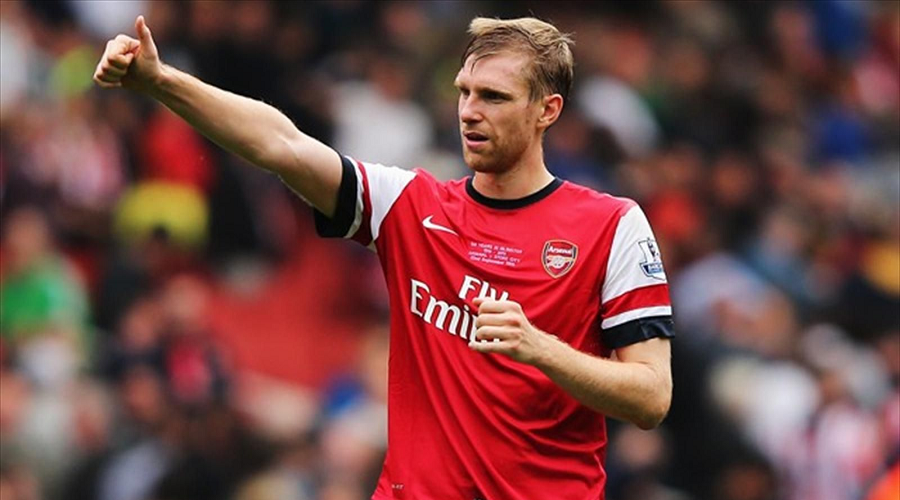 However, all is not rosy for the Gunners, as Arsenal is coming into this game wounded after losing at home to Olympiakos on Wednesday. The costly injury to Laurent Koscielny also means that Gabriel, who will be coming back after his scrap with Diego Costa, will be filling in alongside Per Mertesecker. Expect a real battle between Gabriel and Martial as he attempts to stop the marauding super-signing that already has three goals to his name.
Prediction
Even though the two teams seem square in most areas, and Arsenal have a lot to prove, the visitors have a slight edge due to their good form. The presence of midfield maestros in Michael Carrick and Bastian Schweinsteiger would mean Mata, Depay, Rooney and Martial will have more room to go forward. Besides, Arsenals defense has been leaking goals in the past few games and coming against such a forward will be a toll order for the hosts. A narrow win for the visitors should be the result of the evening, with the game probably ending 2-1 or 1-0 in favor of Manchester United.

The Swans will be hosting the Londoners in tossup battle that can go either way. Swansea have struggled for form this season and are logged 11th in the EPL standings, three points behind Spurs who are sixth. Nonetheless, the Swans won’t be pushovers, especially at home after beating Manchester United earlier in the season. 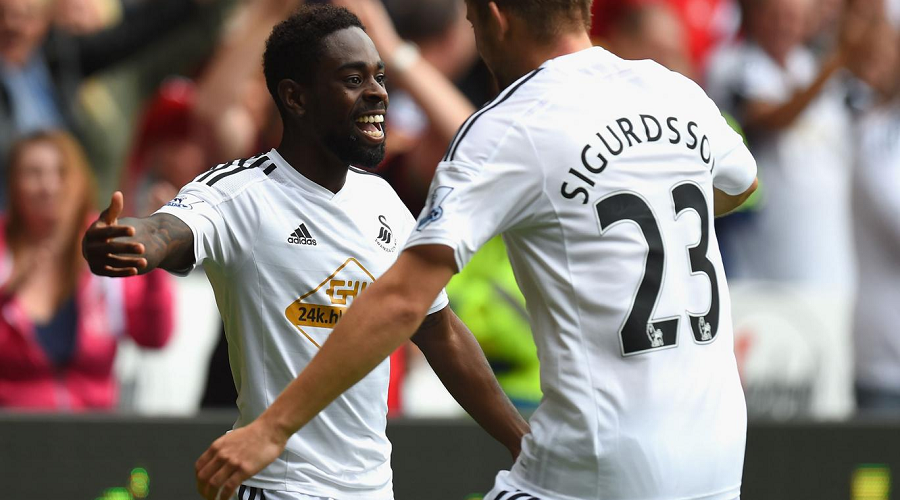 Remarkably, the Swans come into this match without a win in September, and without a win against Spurs in four matches. This means they will have a lot to prove against a London side that is currently on form. 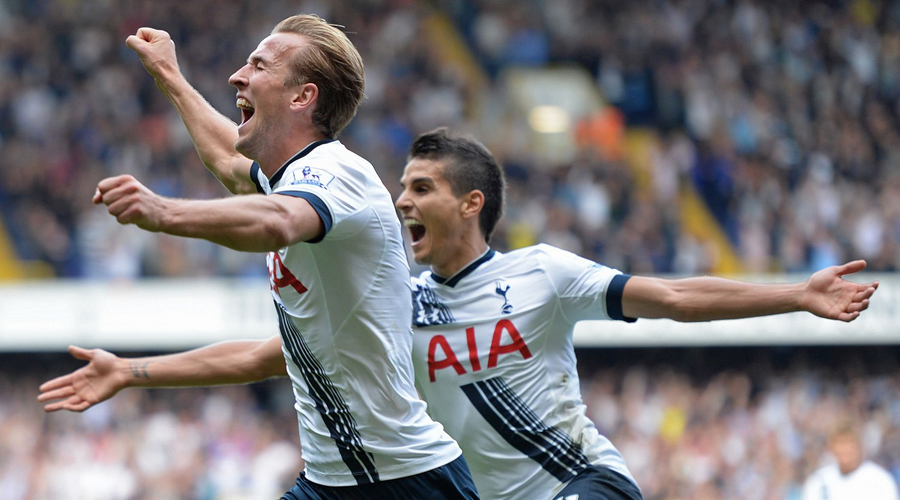 The Spurs are coming into this game with the morale of inflicting four past a helpless Manchester City side in their last premier league game. Tottenham are not sure how long striker Son Heung-min will be on the sidelines after suffering a foot injury against Manchester City. Danny Rose is also doubtful after injuring his hand against Monaco. However, Nabil Bentaleb, Mousa Dembele and Ryan Mason are fit and available. More importantly, Spurs will be hoping that Harry Kane will continue from where he left against Manchester City and continue to score.
Prediction
Tottenham are enjoying their football, losing just once against the league leaders Man United this season. Backed by the confidence of beating Manchester City, Swansea should not be much of a threat. However, they must deal with the Swans impressive home form before they bag the three points. Predictably, expect a narrow win for the visitors, most probably a 2-0 victory in favor of Tottenham.
Older post
Newer post