Soccer Betting News
The Spanish website Fichajes is reporting that Manchester United are preparing an offer as high as 90 million pounds for Real Madrid star Gareth Bale, even though they know that they have scant likelihood of talking the Welsh genius into bringing his talents to Old Trafford for soccer betting fans to enjoy. He has regularly indicated that he is happy right where he is and is not interested in leaving.

However, Bale’s future has become a subject of conversation anyway for online betting aficionados, since Real Madrid played so well even though Bale had an extended absence due to an injury earlier in the season. Real are also rumored to have their eye on Chelsea star Eden Hazard and might think that selling Bale would give them the funds they would need to pursue the Belgian player. However, Graham Hunter with Sky Sports recently came out indicating that Man U have virtually no chance of bringing Bale to town. He notes that United try to sign him when he first was looking around and ended up with Real Madrid. Unless Bale walks into the team office in Madrid and indicates that he is unhappy, though, Hunter believes that Real would never sell Bale. Hunter said, “There is more to come from him. He is not playing as a complete team footballer at the moment – with all his duties – as he was last season, but he keeps winning them games.”
Arsenal have also made it onto the rumor list, as they have apparently come to an agreement on a transfer deal to bring in Krystian Bielik, the Legia Warsaw star. The Gunners have been pursuing this stellar defensive midfielder for several months, and now they have submitted a 1.6 million pound bid, and reports indicate that Bielik has come to an agreement for terms of the transfer. Only sixteen years old, Bielik has come to England this week with his parents to take a look at the team’s facilities and is excited to join the team. He was making 125 pounds a week but will now be making 2,000 pounds each week with Arsenal. Bielik must now decide if he wants to come on in January or next summer. 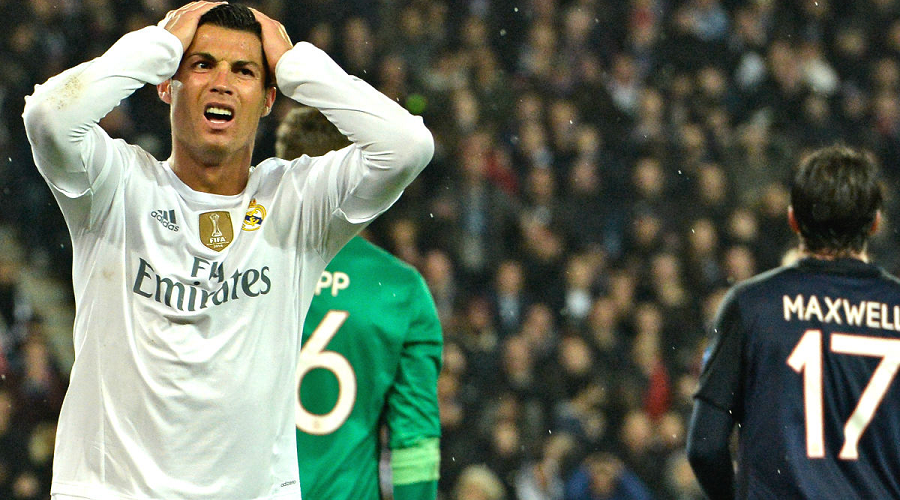 https://www.mybookie.ag/wp-admin/edit.php
Paris St. Germain legend Pauleta has come out and said that his fellow Portuguese star Cristiano Ronaldo should sign with PSG as well. Ronaldo recently broke the scoring record at Real Madrid, tallying 326 goals in all of their fixtures, but after seven seasons with the club, rumors are swirling about his potential departure. He is tied to Real Madrid contractually until 2018, although he has not been willing to commit to staying with the club after that. Pauleta told Radio Marca, “PSG deserves to have a player of Cristiano Ronaldo’s quality. It would be a good place for him to play for two or three seasons.” While Pauleta has been in the ideal position to see both Ronaldo and PSG standout Zlatan Ibrahimovic pass his all-time club record total of 109 goals for PSG this year, Pauleta insists that Ronaldo remains the superior player.
Older post
Newer post