Soccer Betting News
After a break for Euro 2106 qualifying, the Barclay’s Premier League and it’s online sportsbook betting action will be back in action this coming weekend. It’s still very early in the season, but no team has yet to place their stamp of authority on the league, leaving things pretty wide open at the top for soccer odds fans to have a definite call on who can make it all the way. Manchester United are in third, and are just 2 points off the pace being set by their city rivals. United have a tough road trip on Saturday, as they head to Goodison Park to face an in-form Everton side.

He’s made a great start at #mufc and @AnthonyMartial has also impressed for France lately: http://t.co/JOO07q6yJf pic.twitter.com/DqNlmz2xCe

The arrival of Anthony Martial in rather explosive fashion seemed to signal that United’s season was about to take a turn for the better. The ridiculously high-priced Martial has justified that fee early on, and certainly marked his arrival in the BPL in style, coming on as a sub in his debut against Liverpool and snatching a brilliant individual goal. He has continued to score, but is the only one finding the net for United at the moment. 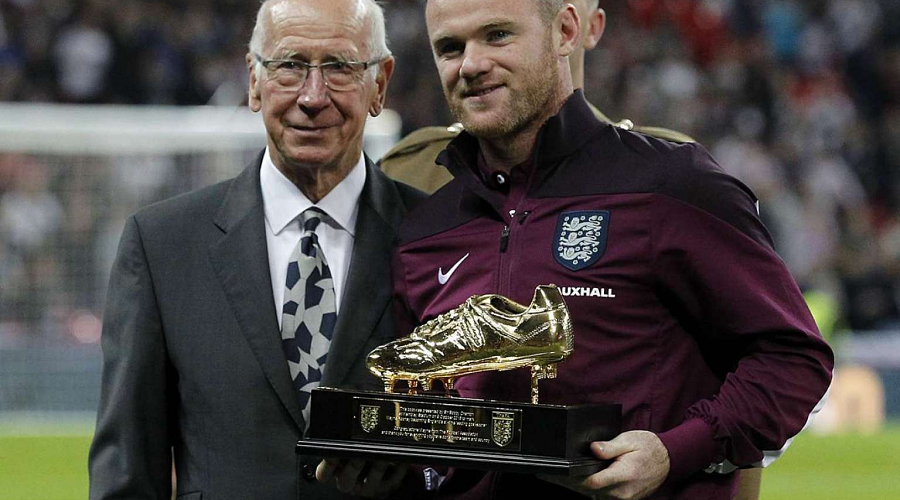 Wayne Rooney may have just set the all-time scoring record for England with his 50th goal, but he is not delivering the goods at club level. He would love to get back on track against his old club, but I wouldn’t expect too much, as Rooney has only scored twice in 10 previous visits to Goodison Park. 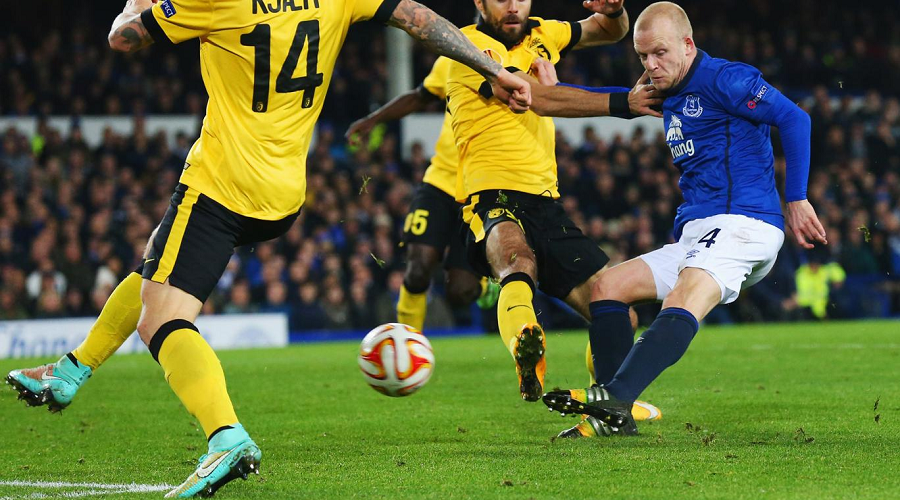 Everton got their season off to a slow start, but they have certainly turned things around with 11 points out of a possible 15 in their last 5 starts. There was talk that Steven Naismith might be on the move in January, but he has hit a rich vein of form, including netting a hat-trick after coming on as a substitute against Chelsea. 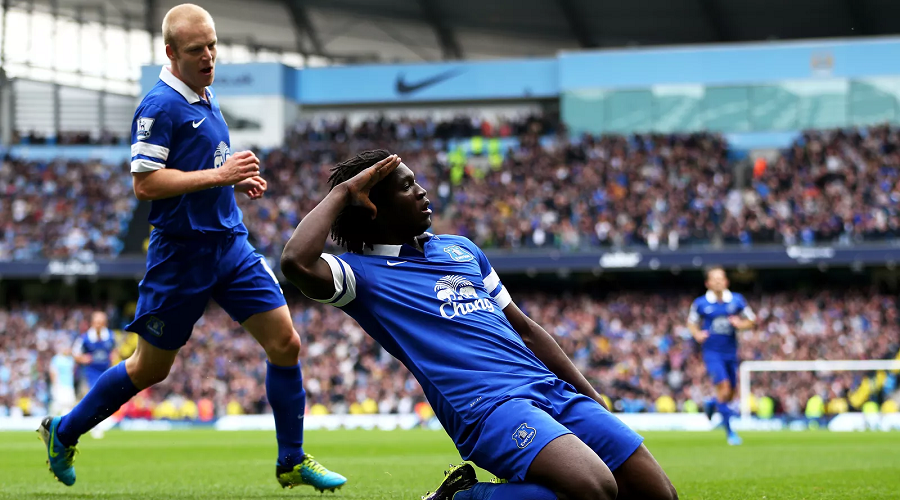 Romelu Lokaku has also been deadly in front of goal, and has already bagged 7 goals in all competitions this season. Everton really don’t have the means to seriously challenge for the title, but they will have their eyes set on a European spot, which is something that is certainly within their grasp. This may well be the year to do it, as the top clubs seem to all be having issues in the early part of the season.

These two teams always seem to keep things close, although Everton did run out 3-0 winners the last time they met. I expect this one to be a little tighter, and would not be surprised to see it end in a 1-1 draw.
Older post
Newer post