Soccer Betting News
Over the recent weeks, things seem to have taken an unfamiliar turn for Real Madrid in the soccer odds, where they’ve been leaking goals like crazy, while failing to win games as expected of them, something that has cost their online betting supporters very dearly and put their new coach Rafa Benitez under a lot of negative media spotlight.

Do you know how many times we have faced Ukrainian opposition? Find out in our facts and stats video! #RMUCL https://t.co/1U6diaUeS8

This Wednesday, under-fire coach Benitez and his embattled Madrid team will be hoping to make amends and ease off the fan unrests in the Spanish capital with a win over Shakhtar Donetsk in their Matchday Five UEFA Champions League encounter. Will the Madristas be getting back to winning ways, or will their hosts pile further misery on them at the Arena Lviv? Find out as we take a brief look this clash in the preview below.

Shakhtar Donetsk have struggled for results in recent games, losing three of their last four games in Europe. However, due to their three points and recent win in the competition, they are now placed third in Group A with a superior goal difference of -4, which is better than Malmo’s -7. With that, they need to win their next two games if they are to stay afloat in Europe.That, however, is easier said than done, as they have only won one game in Europe this season, so matching the Spanish giants who are hell-bent on winning big won’t be easy. With just four goals scored and eight conceded in the competition, Shakhtar definitely have their work cut out for their work cut out for them in this clash. 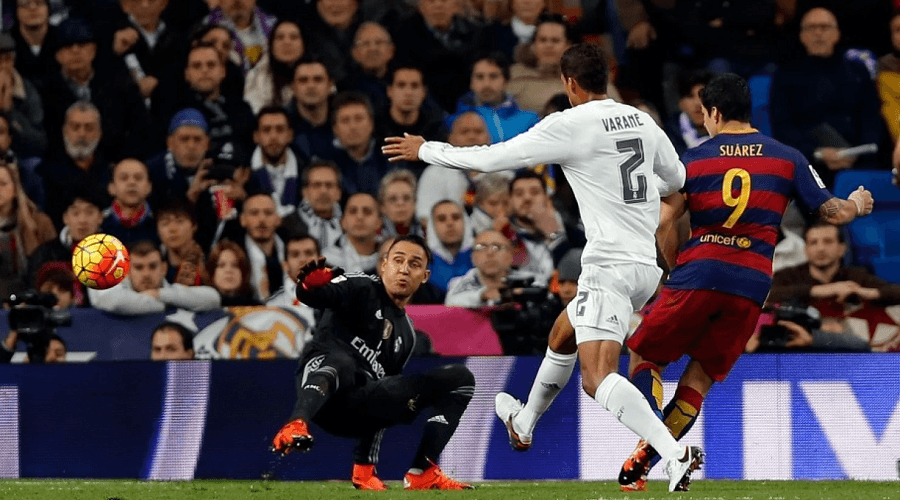 Madrid, meanwhile, have the best defensive record in Europe this season after keeping clean sheets in all their four games this season. However, they have been free-falling in their recent domestic fixtures, conceding seven goals in their last two games, including the 4-0 humbling home loss to Barcelona over the weekend. Despite all those woes, Madrid have already qualified for the knockout phase and simply need to win this game to punch their ticket as the No. 1 team in the group. Though, with Benitez already under pressure of losing his job, and fans starting to get angered by underwhelming performers like Cristiano Ronaldo and Gareth Bale, a strong game will be required from Real Madrid, or else Benitez and Co. will be facing a major media backlash after this game.

Madrid have suffered brutality in recent fixtures in the hands of Sevilla and Barcelona and are coming into this game badly wounded and in big need of reprieve, so you can expect them to attack Donetsk fiercely. And with not much Shakhtar being one of the leakiest defenses in Europe this season, Real Madrid is highly likely to hand the Donetsk a beatdown, beating the hosts by 4-or-more goals for a convincing win. Simply put, take Real Madrid for a big win and cover, with the game total going OVER.
Older post
Newer post