Soccer Betting News
Dubbed as EPL’s Game of the Weekend, Saturday’s clash between Liverpool and Manchester City is definitely all the fuss it is creating in the realms of online odds and soccer lines. The game is interestingly expected to feature some mixed emotions, as it will be the first time City’s new boy Raheem Sterling will face up with his former employers from Liverpool, while Man City’s leading scorer Sergio Aguero possibly makes his much-awaited return from injury. On the opposite dugout, Liverpool’s boss Jurgen Klopp will be hoping to bounce back in winning ways after suffering his first defeat as the new Reds manager.Obviously, a number of boos can be expected against Sterling, but the bigger picture is about who will win the game, and that’s what we are here to discuss in the soccer betting preview prepared for you below.

Here are some great #LFC goals against Manchester City. Which is your favourite? https://t.co/PXALySZLX9

Manchester City cannot afford to lose this game, considering Arsenal are heavy on their backs on goal-difference, while Man United are just two points away and are daring to go top of the league this weekend. A loss for the Citizens will easily make them the biggest losers of the weekend, possibly dropping them from No.1 in the EPL standings to as low as fourth in the league. Meanwhile, the Reds are slowly trying to get to their best, but they are still far from being named among the EPL title contenders this season. Still, they’ve been playing quite well under Klopp and a win could take them potentially to eighth if Everton and Palace suffer losses in their respective games this weekend. So which of the two teams will stand tallest this weekend? 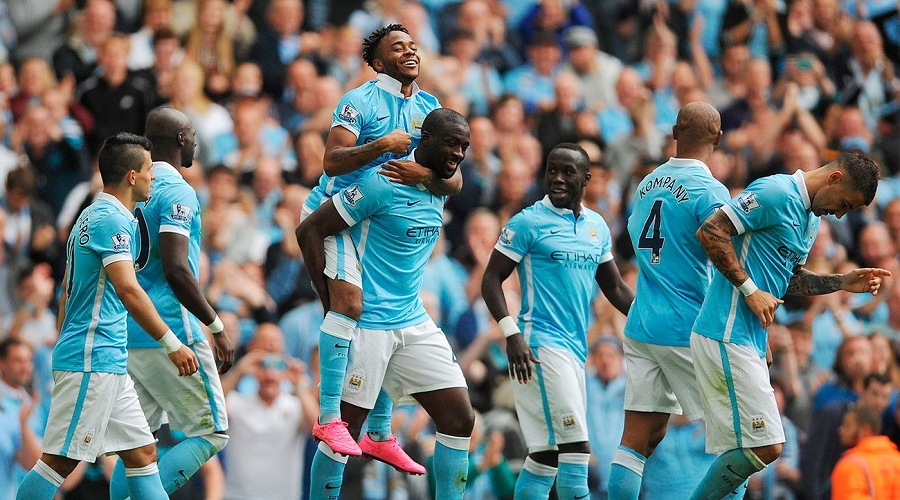 Well, Manchester City have been arguable the best team in the Premier League so far this season. They have been without their key players such as Silva and Aguero for most of their recent games, but have still been impressive. They are, by far, the best team at home, scoring 19 goals at the Etihad and 26 overall this season. Defensively, only Manchester United have a better record that the Citizens, who have conceded nine for the season, five of those coming at home. With a good number of players coming back from injury on both sides of the field, you can therefore be sure that the Noisy Neighbors will be doing most of the talking on the field this Saturday. 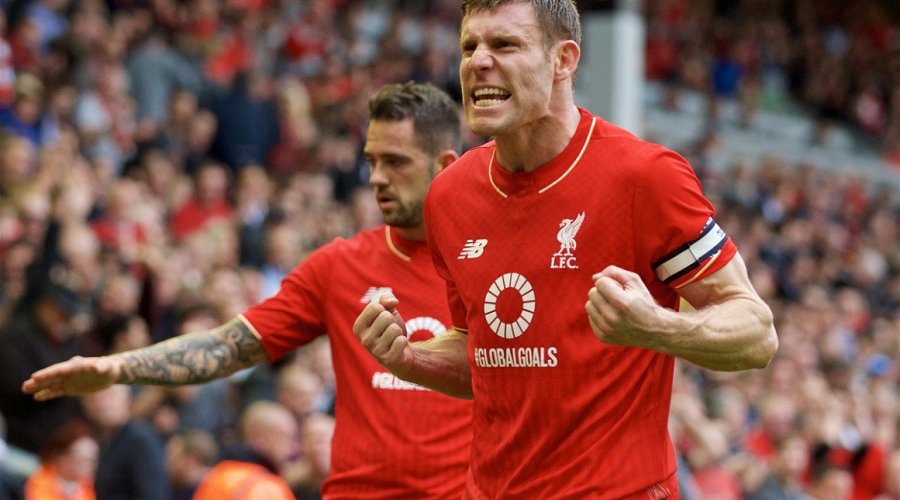 Conversely, Liverpool have not really lived to what was expected after going on a rampage to sign several marquee players, including former Man City star James Milner, who returned to training this week and is expected to go against his former team. Most recently, their five-game unbeaten record in the EPL came to an end, as they suffered a home upset loss to Crystal Palace just before the international break. This game will thus be a test of their character, with soccer betting pundits looking to see how Klopp’s team will respond to the manager’s first loss since joining Anfield a little over a month ago.Getting back to winning ways is however easier said than done because of their weaknesses on both ends of the field. Offensively, they have not been sharp, scoring just six in their last six games on the road, with a total of 13 overall goals in their 12 games this season. In the defense, they haven’t been good either, conceding 14 goals, which are more than they have scored. Nonetheless, they have a tendency of playing meanly on the road, no wonder they have allowed just five goals on the road in the league this season. To stop the high-scoring Citizens, the Reds will need more of that solid road defense to avoid getting blown out by Sterling and Co.

Both teams could not get a win the last time out, with Liverpool losing to Palace, while City managing just a draw against the lowly Sunderland, so both teams are expected to get it all cracking in search for goals and the all-important win. Even so, Man City have arguably the best firepower in the league and are surely in a better position to win this. Plus, Liverpool have not given much this season, and losing to Palace at home exposed just how bad things are in their camp, loopholes the Citizens are likely to exploit with meticulous precision. So for our free soccer betting picks, we are recommending that you go with a hard-earned Man City win, possibly in a high scoring OVER affair that will feature scores from both teams. Oh, and expect Sterling to get on the scoresheet.
Older post
Newer post