Soccer Betting News
Chelsea poor ever start in the club’s history went from bad to worse as the Blues suffered a humiliating home loss to Jurgen Klopp and his visiting Liverpool team over the weekend. The catastrophic performance at Stamford Bridge is no longer news to the soccer odds fraternity, as the defending champions have been bleeding goals and losses for the most part of the season.

The defeat to Liverpool was their sixth loss of the season in the EPL, keeping them logged in the bottom half of the table at No. 15 in the 20-team league. Following the loss, the under-fire Jose Mourinho remained as resolute as ever, praising his team’s fighting spirit and claiming that his job was safe. However, sources close to the club’s top executives revealed that the Portuguese manager has been given two games to save his job at the Bridge.
The Blues will play Dynamo Kiev in the Champions League on Wednesday before their weekend road game against Stoke City at the Britannia Stadium. If the “Happy One” now turned “Confused One” can lead the Blues to victories in those two fixtures, he should probably be able to lay to rest the incessant rumors about him getting sacked. However, should the Portuguese manager fail to jump the huddles this week, then he could as well kiss his job goodbye.
As Mourinho continues to fight to secure his job at the Stamford Bridge and turn Chelsea’s tide in the soccer betting lines, here are some key areas he should focus on:

Every time his team misfires on the pitch, the Portuguese has always looked for blames elsewhere instead of admitting that there are few areas in the team that need reinforcements. For instance, he was recently reprimanded by the FA for carelessly blasting referees. Also, earlier in the season, he had that unnecessary argument with the club’s medical staff. Not to mention, Mourinho has been rude in most of his dealings with the media, including his shameful media interview after the loss to Liverpool over the weekend. It is time for the manager to man up and focus on matters on the pitch, his dressing room and on the training ground, rather than looking for external excuses for his clearly visible on-field shortcomings.

Like in pretty much all aspects of life, you cannot repeat the same mistakes on the field and expect different results. This is something Mourinho needs to come to terms with sooner rather than later. Even though the manager has limited options defensively, the fans have failed to understand the reason the club signed Baba Rahman (for over £20million) in the summer, and yet he cannot be trusted in the starting left-back position that has been one of the team’s weakest positions. Moreover, the likes of Eden Hazard, Cesc Fabregas and Nemanja Matic have all flopped in the midfield and the supply upfront is almost zero, yet the same players continue to play week in, week out irrespective of the outcomes. 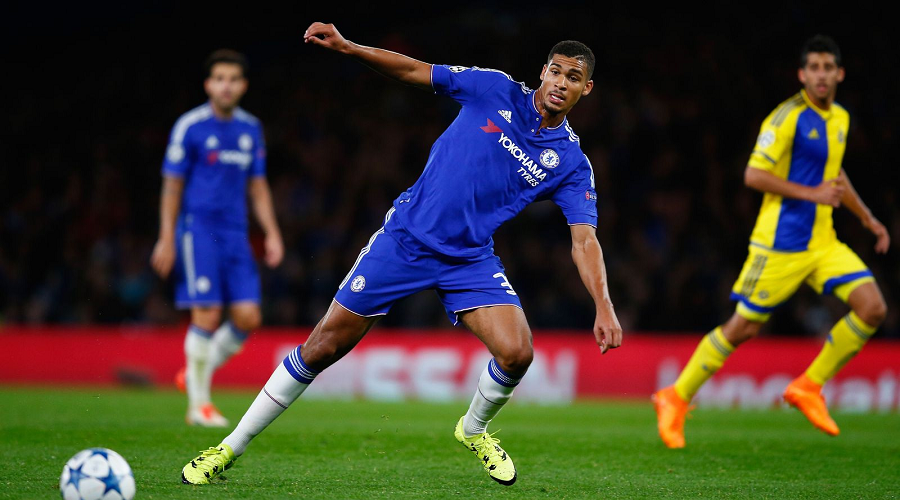 Perhaps, it is time for Mourinho to bring in the likes of the Brazilian young sensation Robert Kennedy, along with Reuben Loftus-Check and Bertrand Traore to inject some pace and fluidity both defensively and offensively. In the limited time these youngsters have taken to the field, they have performed way better than their “untouchable” starting counterparts, necessitating the need for Mourinho to start trusting them, blending them with the veterans to offer more workable options in the team.
As for the attack, everyone it is plain silly that Loic Remy mostly spends his time on Chelsea’s substitute bench, when Costa and Co. keep on misfiring. Remy’s value is something the team is well aware of, particularly after his spirited showing in last week’s Capital One cup loss, where he gave Chelsea a fighting chance with a stoppage time goal, kind of like the crucial goals he scored for Chelsea off the bench last season. The sooner Remy finds his way into the starting 11, even if it means playing a 4-4-2 formation that involves Costa and Remy partnering upfront, the better Chelsea will be able to get more goals and wins.

Last season, Hazard was not only the PFA Player of the Year, but he also bagged the Football Writers’ Association Footballer of the Year last season. The Belgian will win none of these awards this campaign, unless the team makes a remarkable transformation to their winning mindset. On the season, Hazard, and the likes of Branislav Ivanovic (before injury) and Matic, have looked unmotivated to play well on the field. Meanwhile, Radamel Falcao has continued the sort of scoring form that saw Manchester United opt against signing him on a permanent deal last season.
To get the best out of such talented but demotivated players, the Portuguese needs to weave his magic on them, finding ways of speaking confidence and the need to perform highly for the team. Mourinho has previously built teams that  have believed in him and battled heartlessly for success. Given the online betting soccer talks about Mourinho’s bad attitude against some players in the dressing, along with reports that some players would rather lose than win for him because of his overbearing bossiness, the manager direly needs to get back to the basics of invoking passion and belief that has been characterized in his teams. It is only by observing such measures that he’d be able to get Chelsea back on track and hopefully save his embattled job.
Older post
Newer post