Soccer Betting News
Normally a team at the top of the EPL table the past few seasons, Manchester City got off to a soccer betting golden start this season but have struggled recently even to play the most rudimentary defense. When they played Stoke City this past Saturday, Stoke was able to gallop through the back line with impunity. It’s true that two of City’s center halves are hurt, but the depth was not able to provide even basic supervision of the Stoke attack.

It’s not like Stoke is the first time to take advantage, either. Against Borussia Monchengladbach and Tottenham — and against Liverpool a couple of weeks ago — City had no defensive answers, and the back line was basically a fire drill from beginning to end. This year is a poor year from top to bottom in the EPL, and it’s definitely a season that is City’s for the taking if they want it. However, their defense is keeping them from mounting the sort of challenge that they need.The fault isn’t just with the back four, of course. The midfield has been quite welcoming to opposing attackers as well, but the team’s excessive reliance on Vincent Kompany seems to be a point that the team needs to be a change due to the fact that he has had 11 different calf injuries in the last four seasons means that City can no longer expect him to play consistently. He is the best center back in the entire Premier League when he can play — but he simply can’t play. 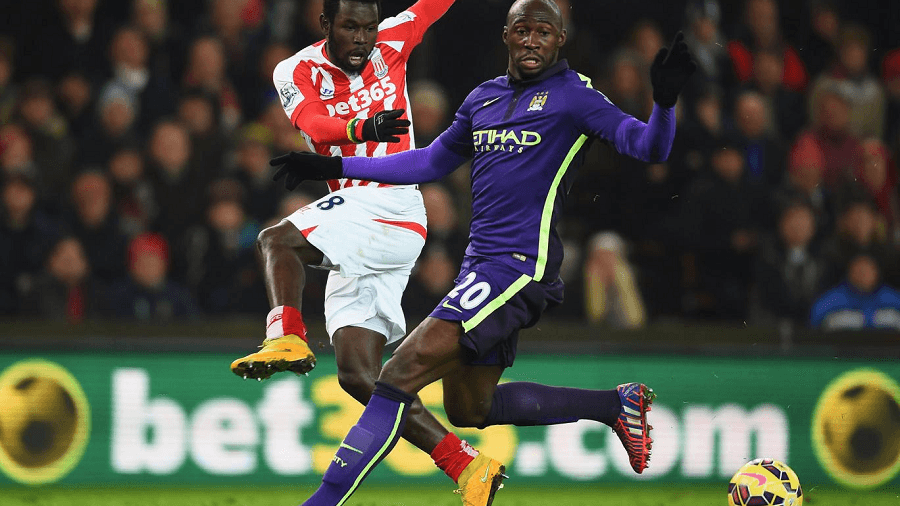 Eliaquim Mangala had promise but may turn out to be a white elephant. His natural talent is outstanding, but he hasn’t shown the instincts to excel in league play. City tried to ship him to Valencia at the start of the season, but he wanted to show that he could play for City, and they sent Jason Denayer to Galatasaray on a loan instead. City have paid the price for that decision as Mangala is not ready.Martin Demichelis also appears to be declining quickly, making shreds out of City’s defensive depth. Until they can figure that out, they’re not going to be competing for any trophies any time soon. Demichelis has been terrific in the past and has long been a bargain with his 3.5 million pound contract, but he just doesn’t play solid defense anymore. In the offseason, Mangala will probably move along, as will Demichelis, but for now, City simply need to find a way to defend.
Older post
Newer post