The Rant
If you’re a online sportsbook enthusiast that is looking to boost the annual betting bankroll on either NFL or NCAA collegiate gridiron action, then you’re in for an eye-opening treat! You see, this fun-filled, yet expert online betting analysis on both gridiron genres is designed to help you maximize your wagers on both, the college and pro game. With all of that said, let’s get started.

STATS: There are 16 players averaging more than 100 receiving yards per game this season: https://t.co/B2DToKUdLx pic.twitter.com/DEnfxrUmyU

With the 2015 NCAA college football season reaching its unofficial halfway point and collegiate gridiron gaming enthusiasts everywhere salivating over their second half wagering possibilities, this nation-wide betting breakdown is just what the doctor ordered!

No Home Cooking This Season! 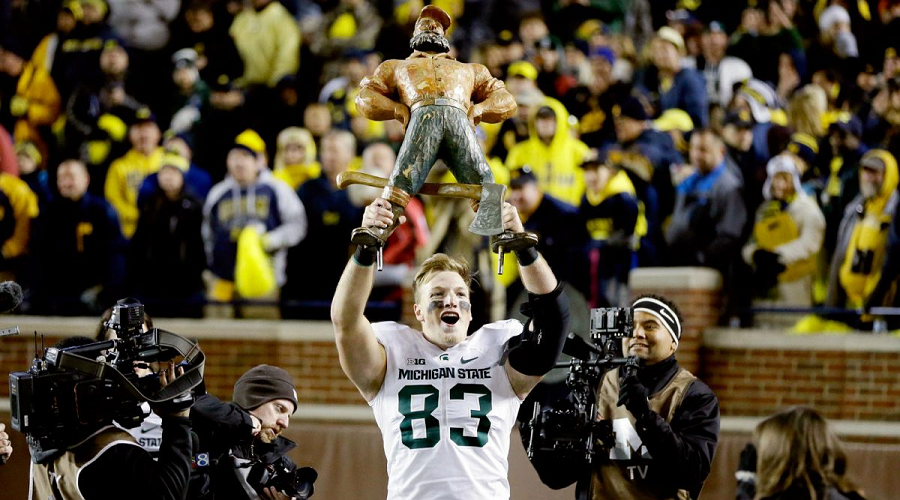 The first thing that all college football gaming aficionados need to know is that simply backing a team because they’re playing at home apparently doesn’t mean very much this season, whether they’re favored or not. Home teams are bringing home the bacon just 48.5 percent of the time (220-233-7) while home favorites have been just slightly better in cashing in 50.3 percent of the time (163-161-5)

Elite Can Be Beat! 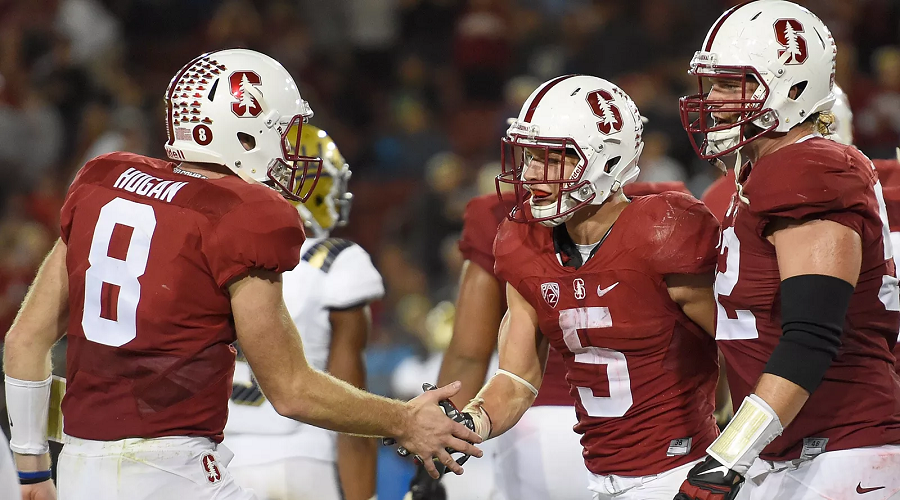 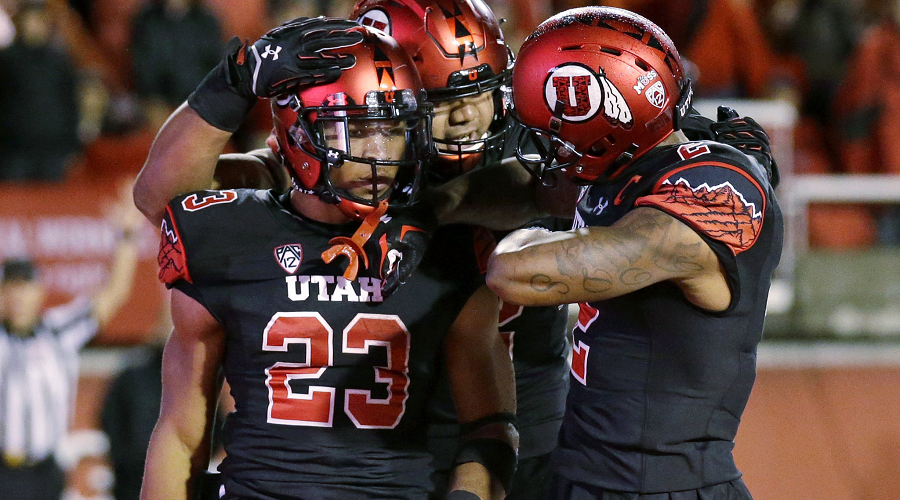 A handful of other teams that are or were inside the top 20 all sit at 4-2 ATS, including surprising AAC teams Houston and Temple, along with Pac-12 title hopefuls Utah and California.

With the 2015 NFL regular season nearing its official midway point, this look at everything that has transpired from a betting perspective will either help remedy some of your first-half betting troubles or increase your chances of continuing what has been a successful wagering campaign so far.

Who let the dogs out? 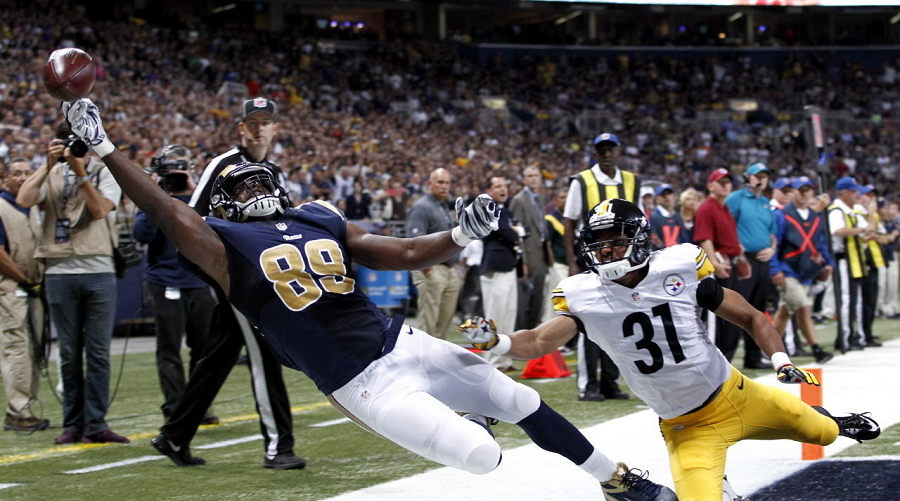 As far as covering the ATS spread is concerned, you should know that it’s all about the dogs! Underdogs are cashing in a consistent 55.06 percent of the time this season (49-40-2) and that no group of teams is cashing in as well as Away underdogs are at an impressive 56.67 percent rate (34-26-1). Hell, even Home underdogs are bringing home the bacon 51.72 percent of the time (15-14-1), making the first half-dozen games of the 2015 season all about the Underdogs. 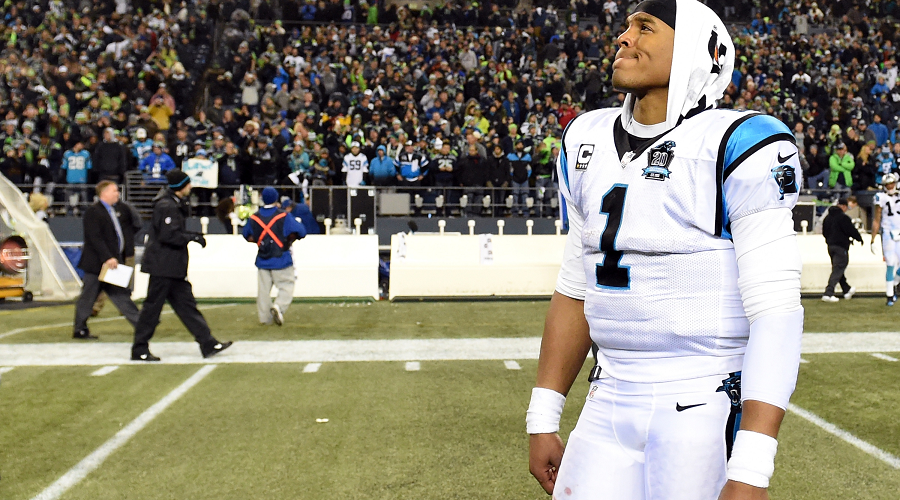 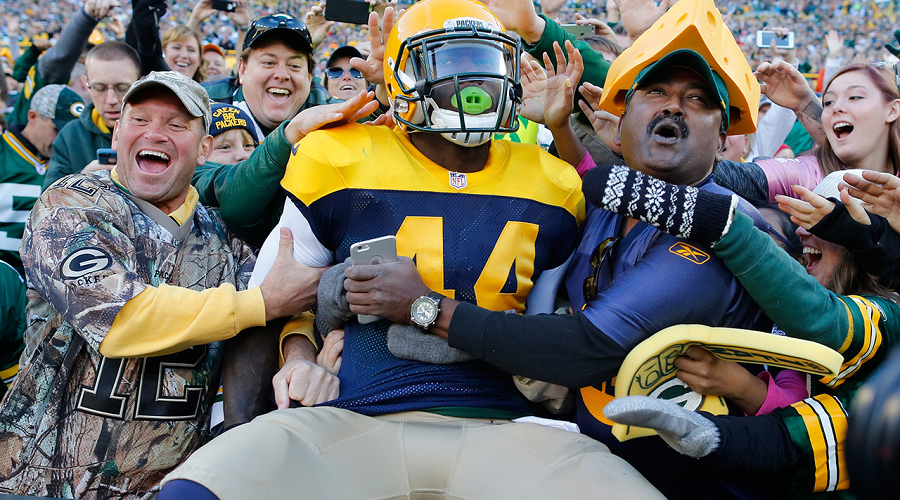 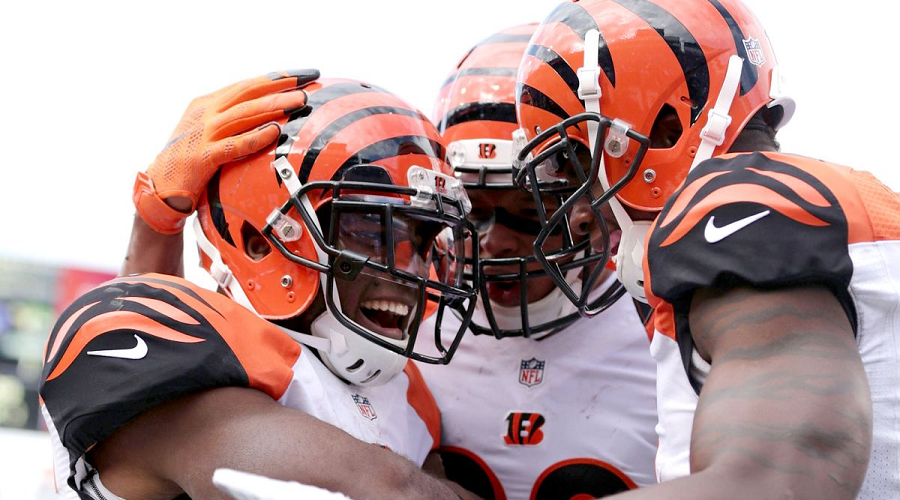 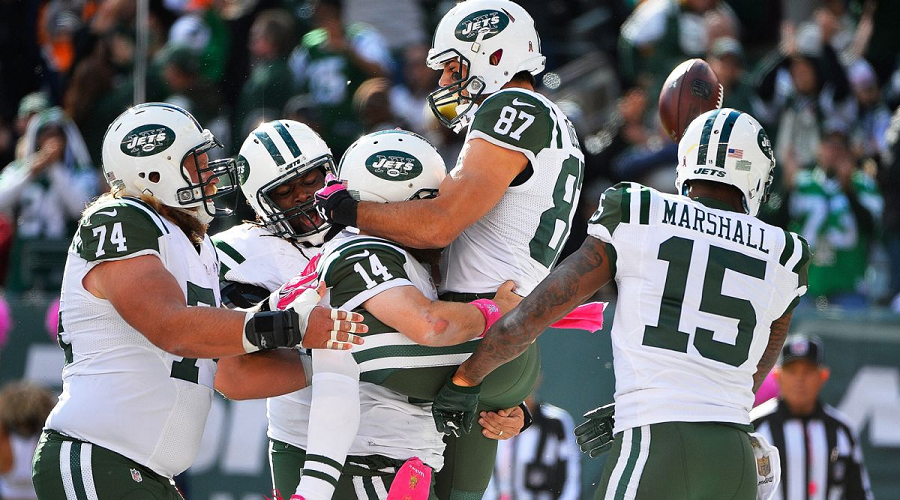