NBA News and Rumors
Kevin Durant and the Oklahoma City Thunder will look to take down D-Wade and the Miami Heat while covering the NBA Odds spread as slight road favorites when the two championship hopefuls square off at American Airlines Arena on Thursday night. Now, let’s find out which teams will win and cash in!

Despite having their four-game winning streak snapped in Monday’s 106-100 loss at Atlanta, the Oklahoma City Thunder have been playing excellent basketball recently. 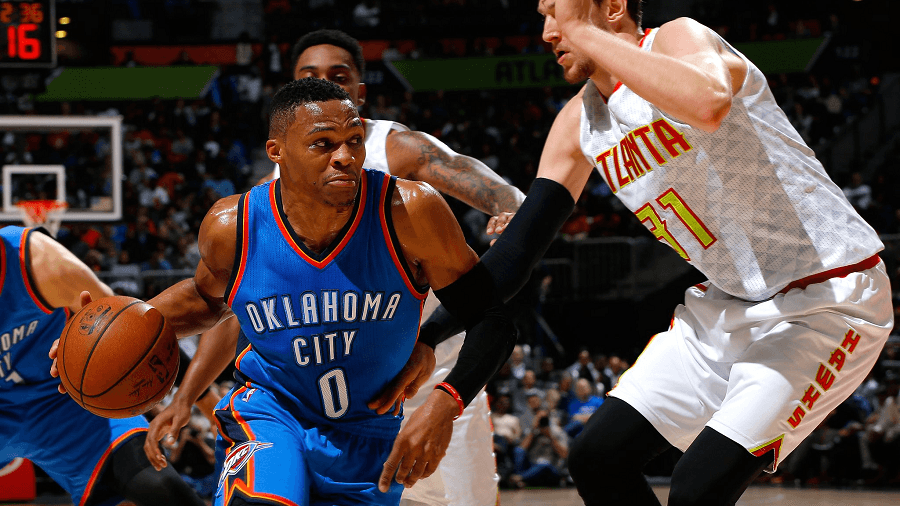 Russell Westbrook put up a team-high 34 points while Durant added 25 and Serge Ibaka, 17, but the Thunder shot just 39.8 percent from the field in the loss. “Give (Jeff) Teague credit for breaking our defense down and getting to where he needed to be,” said Oklahoma City coach Billy Donovan.”Russell carried us offensively in that fourth quarter,” Donovan said. “He got us back to tied and then up by two. We just couldn’t make some shots and finish some plays that we needed to.”The Thunder have topped the century mark in each of their last five games while holding three of their opponents to 99 points or less and two of those to 89 points or less. OKC is also averaging a healthy 108.9 points on 46.9 percent shooting while allowing 103 points on 43.3 percent shooting.Kevin Durant is averaging a team-high 28.4 points and 7.4 rebounds while Russell Westbrook is putting up 27.6 points and 9.8 assists per night.The Thunder are shooting 36.2 percent from beyond the arc and 78.7 percent from the free throw line, but have dropped four of their last six road games.

The Miami Heat have dropped two of three including a 105-95 loss against Boston on Monday night. Dwyane Wade put up 30 points in the loss and Chris Bosh chipped in 21, but only one other player reached double figures for Miami in the loss. The Heat allowed six Celtics players to score 13 points or more including Avery Bradley’s team-high 25. “Our offense was inefficient down the stretch,” Heat coach Erik Spoelstra said. 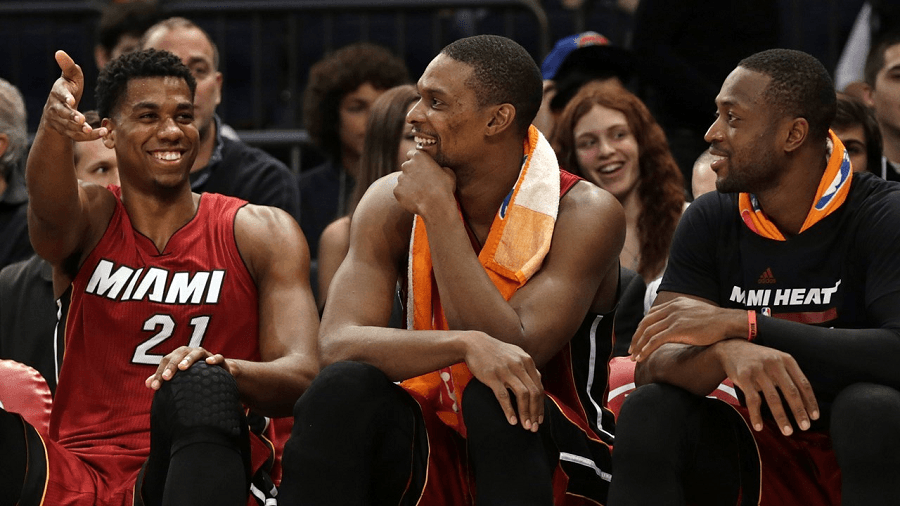