NBA News and Rumors
Okay, mybookie.ag NBA betting buffs, you should know that wagering on consistent ATS losers can be just as profitable a betting venture as wagering on their ATS winning counterparts. While finding consistent ATS winners is always a smart way to wager, finding their polar-opposite ATS counterparts can be just as profitable to your NBA wagering success. Thanks to this expert NBA betting analysis on the coldest ATS teams in the league heading into Thursday night’s six-game slate of NBA action, you’re going to find out which teams are struggling the most to cover the spread. With that said, let’s get started.

Not – These teams have all failed to cover their NBA Odds in at least four of their last five games.

Sure, the Knicks are 1-4 ATS in their last five games and it’s easy to see why when you’re averaging 91.4 points per game and allowing 99.0 per night defensively, but the Knicks snapped a four-game skid by beating winless Philly on Wednesday and have a newfound status as a team now headed in the right direction, thanks mostly to the wonderful play of rookie Kristaps Porzingis.

The Suns have lost two straight and four of five while failing to cover the spread in each loss. Phoenix has allowed at least 120 points in three of those losses and gave up a whopping 135 points to Golden State last Friday. The Suns are ranked 27th in points allowed (105.8 ppg) and will fail to cover the spread at a high rate this season if they continue to play the kind of defense they have so far.

The Pelicans looked like they were starting to turn the corner a couple of weeks back after a horrendous start, but they’re back to playing pitiful basketball and have lost four straight heading into Thursday night. Making matters worse is the fact that New Orleans has allowed at least 108 points in four of their last five games and 111 or more in three of those contests. The Pels are giving up a league-high 109.1 points per night and suddenly, superstar forward Anthony Davis is struggling. 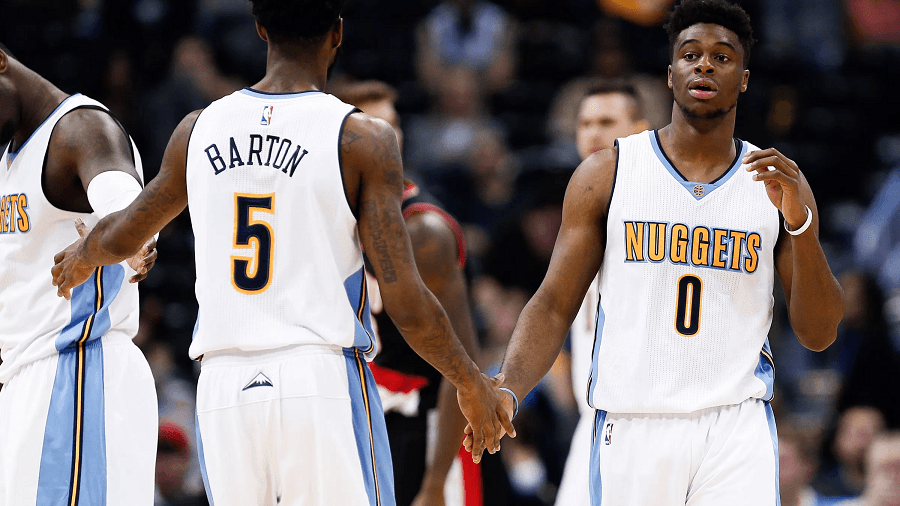