NBA News and Rumors
It’s Damian Lillard versus Steph Curry everyone and that makes this Western Conference clash must-see TV! Lillard has gone completely bonkers since the all-star break, often looking like the best point guard on the planet, while Curry has continued his record-setting campaign en route to what surely looks like his second consecutive league MVP award. Now, let’s find out which of these teams stand a better chance to beat the NBA betting lines.

How To Bet The Portland vs Golden State NBA Spread

Why Bet the Portland Trail Blazers

Portland (34-31 SU, 37-28 ATS) snapped its three-game losing streak by beating Washington 116-109 in overtime on Tuesday night to cash in as a 5.5-point home favorite and improve to 5-2 ATS over their last seven games. Damian Lillard scored a team-high 41 points and dished out 11 assists to lead the Blazers to victory. The performance was Lillard’s 15th consecutive game with 20-plus points, the second-longest streak in the NBA behind Kevin Durant’s whopping 48. Blossoming backcourt partner C.J. McCollum added 18 points for Portland, which moved into sixth place in the Western Conference. “Coming off three losses in a row, this was a must-have,” Lillard said. “We had to have this one.” Portland may have won 17 fewer games than their record-setting opponents in this matchup, but the Blazers have the better ATS record in this matchup – and a winning ATS road record. Not only that, but Portland has gone 5-1 ATS in their last six games against a team with a winning straight up record and an encouraging 7-2 ATS in their last 9 road games.

Why Bet the Golden State Warriors

The Warriors (57-6 SU, 35-26 ATS) are a great bet in this contest because they’ve got revenge on their minds and know the Blazers are a threat! The Blazers pounded the Warriors by 32 points at home on February 19, but that just leads me to believe that Golden State is going to go all-out in trying to extract their revenge. The Dubs have won two straight following their stunning loss against the rebuilding Lakers on Saturday, including their emphatic 115-94 win over Utah as a 14-point home fave on Wednesday night. 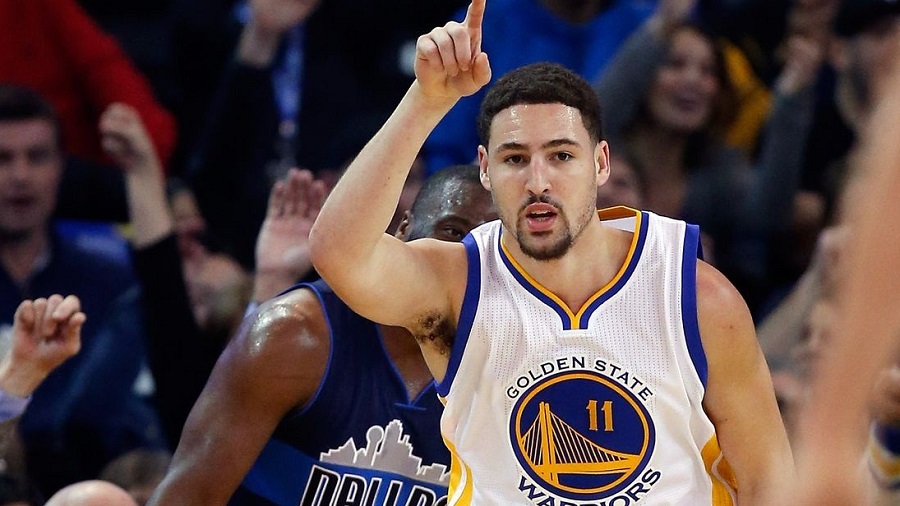 While the Warriors got a modest 12 points from Steph Curry, Golden State got double-digit scoring from four other players, including a team-high 17 points from all-star forward Draymond Green. As a matter of fact, every Warriors player that played and took a shot attempt scored for the explosive Dubs who won their 28th straight home game this season. “That’s the best game we’ve played in a while,” Warriors coach Steve Kerr said. “Just being solid. … We have so much depth and so much talent … solid is enough. When he shoots those, you know it has a chance. It’s incredible. I’ve never seen anybody that accurate from midcourt.” Curry did drain one shot from 55-feet just before the half, but he’s now 4-for-11 on shots from 40 feet or more this season. “That’s not a surprise anymore,” Green said. “To say that I know it’s going in is crazy, but you kind of get a feeling of, ‘All right, that one’s good.'” The Warriors are 4-1-1 ATS in their last six games playing on one day’s rest and 3-1-1 ATS in their last five games against teams from the Northwest Division.