NBA News and Rumors
The Oklahoma City Thunder may be one of the top title contenders in the league according to the latest NBA betting lines, but they’re quite desperate right now to wins games and hold on to their No. 3 seed, while simultaneously proving to themselves that they are a legitimate threat to beat either Golden State or San Antonio should they meet in the Western Conference playoffs. The Thunder will look to win and send a statement to their conference rivals when they host the talented, but very young Minnesota Timberwolves on Friday night in a contest that could turn out to be a lot more competitive than it looks on the surface. Now, let’s find out if Kevin Durant and company will get the emphatic victory they’re looking for.

Why Bet the Minnesota Timberwolves

The T-Wolves (20-45 SU, 29-35-1 ATS) are a good bet to at least cover the spread for two reasons. First, they have as much young talent on their roster as any team in the league and second, the Oklahoma City Thunder have been absolutely atrocious in covering the spread this season (24-36-3 ATS).   Sure, Minnesota has lost two straight, including a 116-91 reverse against the San Antonio Spurs, and five of its last six games overall, but the T-Wolves have managed to cover the NBA spread in two of their last three games and five times in their last 10 games overall.   Not only that, but Minnesota has also managed to cover the spread in two of their last three meetings against the Thunder, including in their narrow 126-123 home loss in January. Minnesota has also put together an impressive 9-2 ATS mark in their last 11 games against a team with a winning straight up record.

Why Bet the Oklahoma City Thunder

Oklahoma City (44-20 SU, 26-37-1 ATS) looks like a great wager in this contest mostly because I believe they’re completely ticked off at the way they’ve collapsed down the stretch in several games this season, including consecutive losses to Golden State and the L.A. Clippers last week.   The Thunder have won two straight including their 120-108 ‘revenge’ win over the Clippers on Wednesday night as a 6-point home fave. Russell Westbrook scored 25 points, dished out 20 assists and pulled down 11 rebounds while Kevin Durant scored a team-high 30 points. 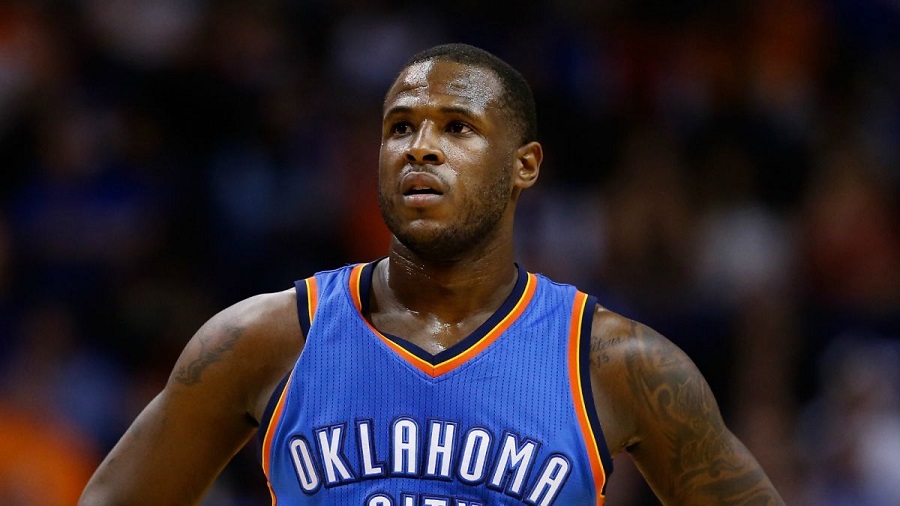 “We knew we could beat this team,” Durant said. “We knew we a week ago threw it away. We got great shots and we defended as well (tonight). This team is really good at getting back into the game, but we gave them that last game. Tonight we took it.”

While I don’t think there’s any way the Timberwolves beat the elite Thunder in this contest, I believe they could very well cover the NBA betting line against an Oklahoma City team that has struggled mightily to cash in for their betting backers this season.   The Timberwolves are 4-1 ATS in their last five games following a straight up loss of more than 10 points and 5-2 ATS in their last seven games against a team with a winning percentage above .600.   The Timberwolves may be an uninspiring 2-5 ATS in the last seven meetings in Oklahoma City, but the Thunder are just 3-7 ATS in their last 10 games versus a team with a winning percentage below .400 and 3-9 ATS in their last 12 games following a straight up win. Betting Prediction Minnesota has a ton of young talent and are my pick to cover the spread as a double-digit road dog. My final score prediction is Oklahoma City 110 Minnesota 101
Older post
Newer post