NBA News and Rumors
It’s still the very early stages of the NBA betting season, but the Golden State Warriors are already looking like a very good bet to win the Western Conference, and perhaps even repeat as champions. While they are deservedly getting the majority of the headlines, the San Antonio Spurs are creating quite a few of their own with a magnificent start to the season. The Spurs will next head to Denver for a Friday night tilt with the Nuggets.

The Spurs are a team filled with veterans who go about their job very quietly indeed. It is perhaps because of that style that we forget just how long this team has been consistently good. Every new season seems to begin with the experts proclaiming that the Spurs are getting a little too long in the tooth to be considered a serious threat, only to end up eating those words with each passing game. The veteran guys on this team, such as Parker and Howard, are still getting the job done, but they are getting some great support work from the younger guys. Kahwi Leonard leads the team in scoring, and LaMarcus Aldridge is beginning to round back into form after missing a couple of games through injury. The Spurs are not a big scoring team, but they play a defensive style that makes them very difficult to break down. They come into this one having won 3 straight, and 9 of their last 10. 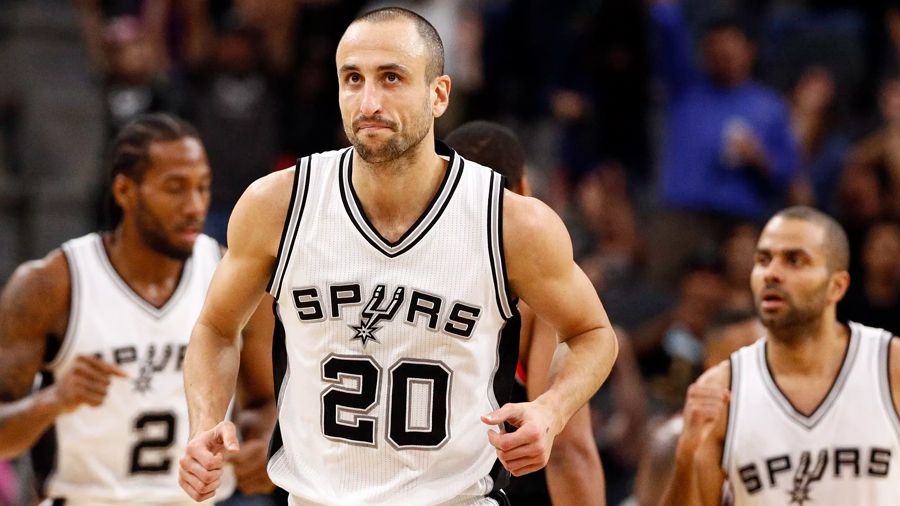 Betting on the Denver Nuggets (6-9)

Denver saw their season get off to a pretty decent start, but they have fallen off the pace pretty quickly over the past week. They come into this one on the back of 4 straight losses, 3 of which came on home court, albeit against some pretty stiff competition. A major part of the problem for the Nuggets in the early part of the season has been their play in their own end. They are down near the bottom of the defensive rankings with 105.3 PPG against through their first 15 games. They have only had one game against non-conference foes to this point, and are 5-9 against teams in the West. That is a stat that is going to have to improve if they are to have any shot at hanging around in the playoff picture at the end of the season.

The Spurs have totally dominated the Nuggets in recent years, and are coming into this one having beaten them 8 straight times, including a 109-98 win earlier this season. This should be another comfortable win for the Spurs, and it’s worth noting that the OVER has come up in the last 4 meetings between these two.
Older post
Newer post