NBA News and Rumors
Living up to the expectations placed on you can be tough for a lot of teams, and there are many that have difficulty carrying that burden, especially in the early part of the NBA betting season. The Washington Wizards were supposed to be one of the best teams in the Eastern Conference this season, but they have failed to live up to expectations so far. Things could get even worse on Tuesday, as they have to head to Cleveland to face the high-flying Cavaliers.

Betting on the Wizards

A team has to hit rock bottom before they can start the climb back to the top, and it can be argued that the Wizards (6-8) hit their season low over the weekend. They had already lost back to back games when they were thumped 111-78 by the Celtics in Boston, and it looked as though they were about to break out of the slump at home before Cory Joseph hit a 3-point buzzer beater for the Toronto Raptors on Saturday night. The Wizards now come into this one on a 4-game skid, which is not where you want to be when you are getting set to face the best team in the Eastern Conference. Washington pretty much chose to stand pat with the team they had last year, but they have implemented a nee offense that does not seem to be taking hold right now. It’s not uncommon for a team to struggle when trying something new, and the fans in Washington will be hoping that when it does take hold, the team can turn around and do what Atlanta did last year under a new system. 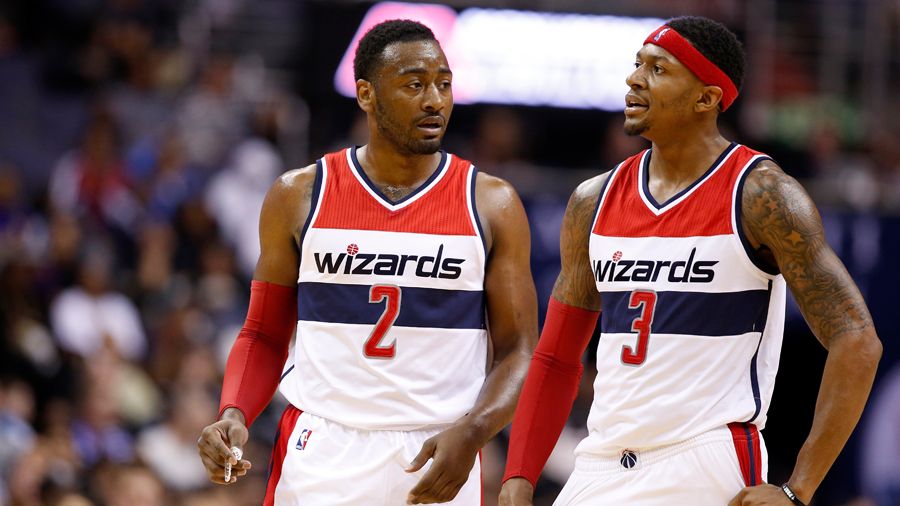 Betting on the Cavaliers

People seem to be trying to manufacture stories about problems with the Cleveland Cavaliers, which seems pretty ridiculous for a team that is tops in the east with a 13-4 record. Sure, they have not been playing their best ball, but the fact of the matter is that they haven’t really had to. They have also had some injuries to deal with, which include both Kyrie Irving and Iman Shumpert not even hitting the court yet. This looks to me like a team that is preserving its energy for the long road ahead of them. There really doesn’t look to be any other team that looks to be a serious threat in the Eastern Conference, so don’t be surprised to see the Cavs continue to grind out wins until they are good and ready to turn it up a notch.

The Cavaliers took 3 of 4 from the Wizards last season, only losing their first meeting of the year. Perhaps more importantly, the Cavs are a perfect 9-0 at home this season, and I just don’t see them losing this one. Cavaliers by 12.
Older post
Newer post