NHL Betting News
There were a lot of players who were unhappy when the NHL adopted a salary cap a few years back, but it has to be said that it has created a marvelous level of parity in the league. Yes, there are still some teams who are struggling badly, but most of those are in the process of rebuilding. The Philadelphia Flyers could fall into that category, and they will have another tough NHL betting game on Tuesday when they have to head to Ottawa to face the Senators.

Betting on the Philadelphia Flyers

Like many teams who end up down near the cellar, the Philadelphia Flyers (9-10-5) are struggling to put the puck in the back of the net. They are dead last in offense, netting an average of just 1.8 goals per game, which simply isn’t good enough. They have a defense that is stuck in the middle of the pack, but who have had enough good nights to allow the Flyers to win more games than people expected. They are coming off an excellent week, winning 3 of 4 games, and playing some excellent defense along the way. Shutting out the New York Rangers over the weekend was quite probably the highlight for the Flyers. They will have to play 2 games on the road to start the week before heading back home on Saturday. Their 4-6-2 road record does not suggest that they will have a lot of success, but this team is playing some good hockey at the moment. 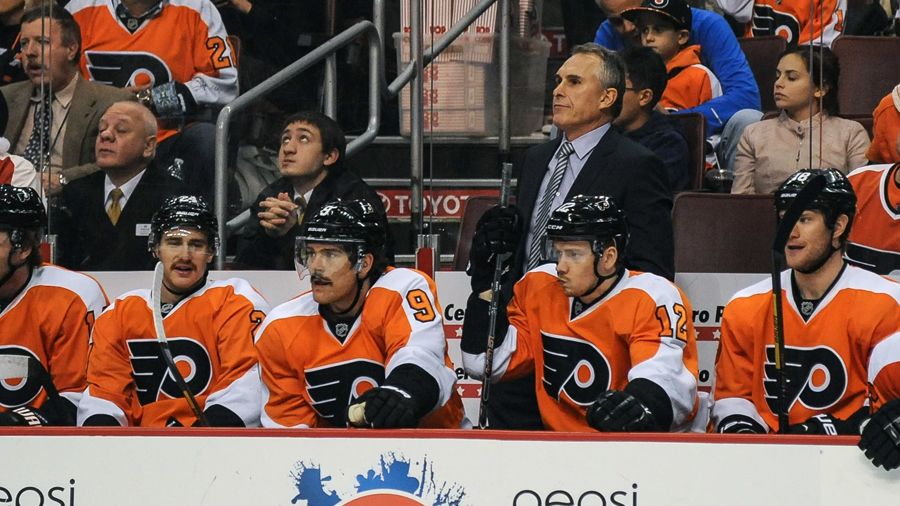 Betting on the Ottawa Senators

The Montreal Canadiens are running away with the Atlantic Division this season, but the Ottawa Senators are doing a good job of being the best among the chasing pack. Things are incredibly tight in the division, and Ottawa knows that they cannot afford a dip in form if they want to stay in the hunt. They are doing a pretty good job so far, and had a nice little 4-game win streak going before it was broken up in Arizona over the weekend. Ottawa is 5-2-3 over their last 10 games, and are starting to play the same way that saw them close out the regular season in such exciting fashion last year. They are definitely a fun team to watch, especially if you like to see lots of goals and games that get decided by OT and shootouts. That style caught up with them in the playoffs last season, so they may need to find a more effective way to get the job done.

Ottawa played Philadelphia on the road a couple of weeks back, and they came away with a comfortable 4-0 win. I expect more of the same in this one, and would like Ottawa to emerge with the easy win.
Older post
Newer post