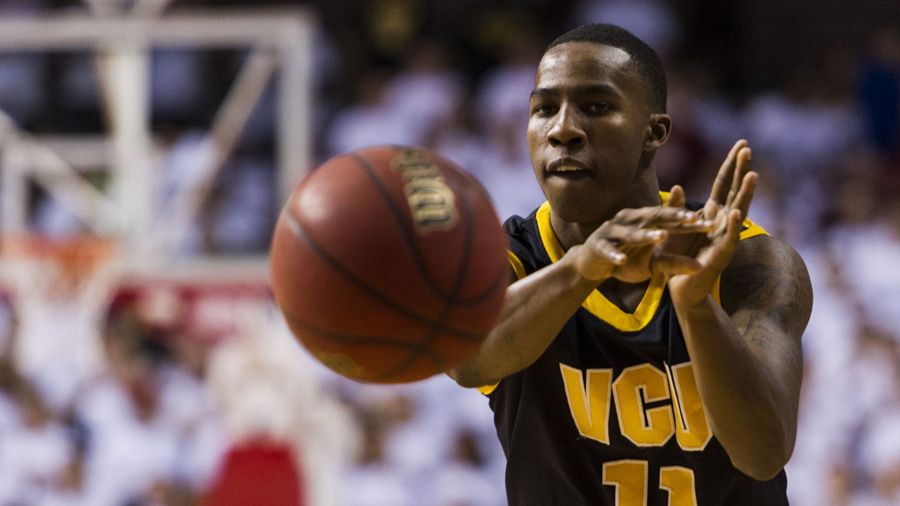 NCAA Basketball Betting News
Every College Hoops Odds season begins with a definite list of favorites to win it all, as well as a few teams that could fall under the dark horse category. The Georgia Tech Yellow Jackets are one team that might fall into that latter category, and they will try to continue picking up early season wins when they welcome the VCU Rams to McCamish Pavilion in Atlanta on Tuesday night at 9 PM EST.

This looks as though it might be a pretty good test for the Yellow Jackets (6-2), as they will be facing a VCU team that is off to a pretty good start to the season. It also figures to be a pretty close one, as the Yellow Jackets do not have a very good record ATS when they come into a game after an ATS win. They are just 17-36-1 ATS in their last 54 attempts in that category, which might well have you looking in the direction of the VCU Rams is that trend holds true. If you are planning on playing the OVER/UNDER in this one, you might well consider taking a long hard look at the UNDER, as that has gone 6-1 in the last 7 games that the Yellow Jackets have played against teams with a .600 record or higher. Georgia Tech is averaging 81 PPG right now, and are pretty solid defensively with just 70.6 PPG allowed through their opening 8 games.

Betting on the VCU Rams

The VCU Rams (5-3) will be looking to get things back on track after going down 76-71 to Florida State in their last game. That was a well fought-game, and the Rams will be disappointed that they were not able to extend their 3-game winning streak. No matter the outcome, VCU are a team that tends to cover, as they are a solid 8-1 ATS in their last 9 games. Tuesday night match-ups have been particularly kind to them, as they are a perfect 4-0 ATS in their previous 4 Tuesday night games. In the case of the OVER/UNDER, it is the UNDER once again that looks like the way to go when studying the trends of the Rams. The UNDER is 7-0 when the Rams play teams from the ACC, and the UNDER is also 4-0 when VCU plays on Tuesday nights. This is not really surprising when you consider that VCU is averaging just 74 PPG and allowing a paltry 65 PPG so far this season.

My Expert Prediction and Pick

This is a game that could well come down to whoever has the ball last. I tend to go with the home court advantage on this one, and like Georgia Tech to come away with a slender win. That said, I believe the better bet here is on the UNDER.
Older post
Newer post