NCAA Basketball Betting News
The Oklahoma Sooners are making a pretty solid bid to be the #1 ranked team in the country, but they are quickly finding that they are not going to just roll through the Big 12 Conference. They will have the opportunity to improve their conference record when they host the Texas Tech Red Raiders at the Lloyd Noble Center in Norman, OK on Tuesday, January 26. Tip-off for this one is set for 7Pm EST on ESPN2. Click here for our NCAAB betting lines.

How to bet Texas Tech Red Raiders vs Oklahoma Sooners

The Sooners have been perfect at home so far this season, which is why they will be a solid favorite to win this one. Conference games are never a shoe-in, though, and Texas Tech will certainly feel as though they can come away with the upset here. There are plenty of great betting options available for this game, so be sure to check the MyBookie.ag NCAA basketball betting page for full odds on this game, and all the others on tap for Tuesday night.

Why Bet on the Texas Tech Red Raiders

Texas Tech (12-6, 2-5) have had their struggles in conference play so far, but you have to remember that they were a very good 11-1 before that began. They have had a tough schedule so begin conference play, but have not been very heavily outplayed in those games. They played #6 ranked West Virginia in their last game, and were unlucky not to get the win. They went down 80-76 in that one, and also lost by just 3 points in an earlier loss to a ranked Baylor team. You get the sense that they are going to turn one of those close games against a ranked opponent into a win at some point, and this may be the one. The Red Raiders are averaging 73.9 PPG, and are giving up 67.9 PPG. 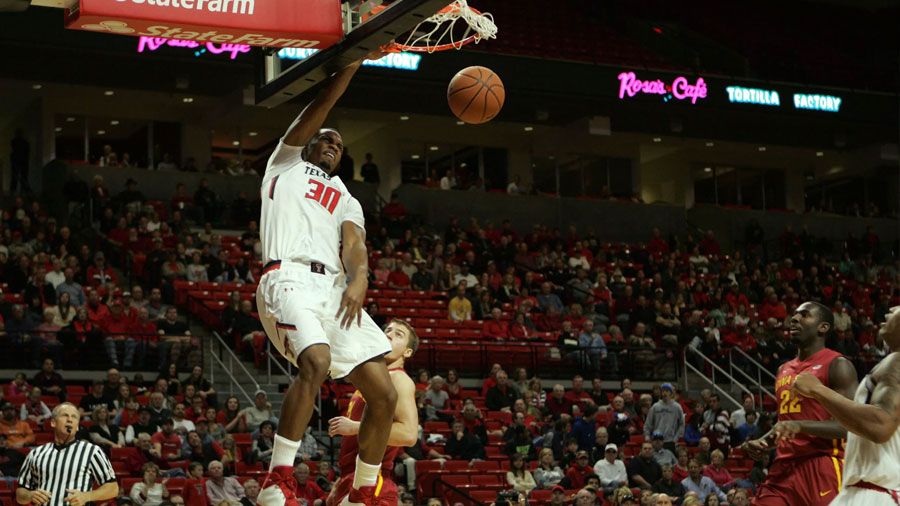 Why Bet on the Oklahoma Sooners

The Sooners (16-2, 5-2) have started conference play by having to face 5 ranked teams in their opening 7 games. The fact that they have come away with a 5-2 record during that stretch tells you how good this team is. They are particularly good on home court, and are unbeaten there through this stage of the season. The Sooners now have what has to be considered a more manageable schedule ahead of them in the coming weeks, as their next 5 games are all against unranked foes. If they can win out in those, they are likely going to be sitting at #1 in the nation, which is a great motivator. The Sooners are averaging 85.5 PPG, and are giving up 71.6 PPG.

The home team generally always has the edge when it comes being the favorite or the underdog, and they get a definite edge when they are unbeaten on home court. The Sooners are just too good to lose at home to Texas Tech in my opinion, which is why I am taking them to win.Texas Tech Red Raiders 71 Oklahoma Sooners 79
Older post
Newer post