NCAA Football Betting News
The third-ranked TCU will look to take the next step toward what they hope will be a berth in the four-team national championship playoff after getting left on the outside looking in a year ago.Now, let’s find out if the unbeaten Horned Frogs can cover the NCAAF lines as huge home favorites against a reeling West Virginia Mountaineers team when they square off in their Week 8 Big 12 battle.

First time in the Cryo Sauna @TCUFootball…can you tell I was a bit hesitant? pic.twitter.com/q3PsQsl7bn

West Virginia has lost three consecutive games, although I guess there is come comforting news in the fact that all thee defeats came against nationally-ranked Big 12 rivals, including their 62-38 smackdown at-down at the hands of high-scoring Baylor two weeks ago.Quarterback Skyler Howard completed a modest 18 of 37 passes in the loss though he did toss an impressive four touchdown passes and just one interception. The bad news is that Howard has been sacked 19 times this season to tie for the conference lead heading into Week 8. 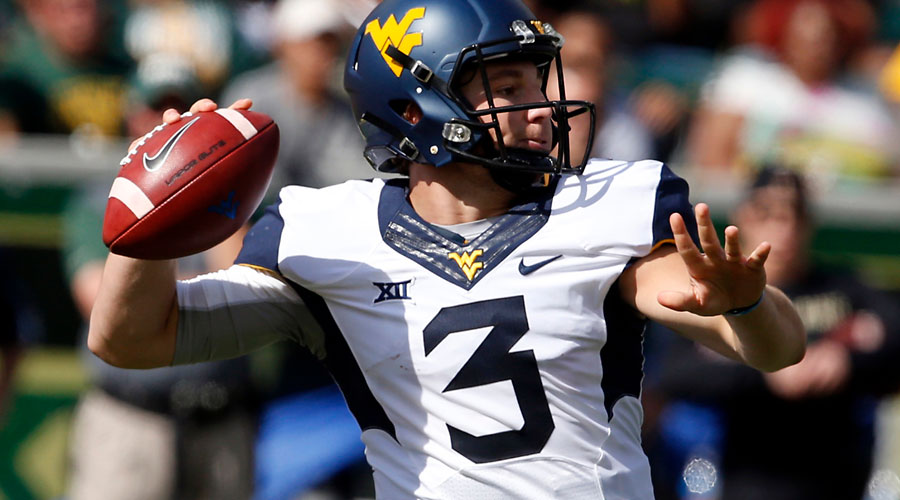 There is a bit of good news for the Mountaineers in the fact that they’ve recorded a Big-12 best 13 interceptions. Still, keeping TCU’s electrifying Trevone Boykin in check will likely be their toughest task so far this season.  Unfortunately, West Virginia was repeatedly burned by Baylor wide receiver Corey Coleman for 10 catches for 199 receiving  yards and three touchdowns.“He’s the best player in college football,” West Virginia coach Dana Holgersen said. “You can put me on record for that. Corey Coleman is the best football player in the country.”

Texas Christian remained unbeaten by pounding Iowa State 45-21 in Week 7 to cover the spread as a 20.5-point road favorite.“We didn’t do anything we haven’t done in the past,” head coach Gary Patterson said of the defense. “I think because of our size, we have to move more. Whatever it takes to win ballgames.” 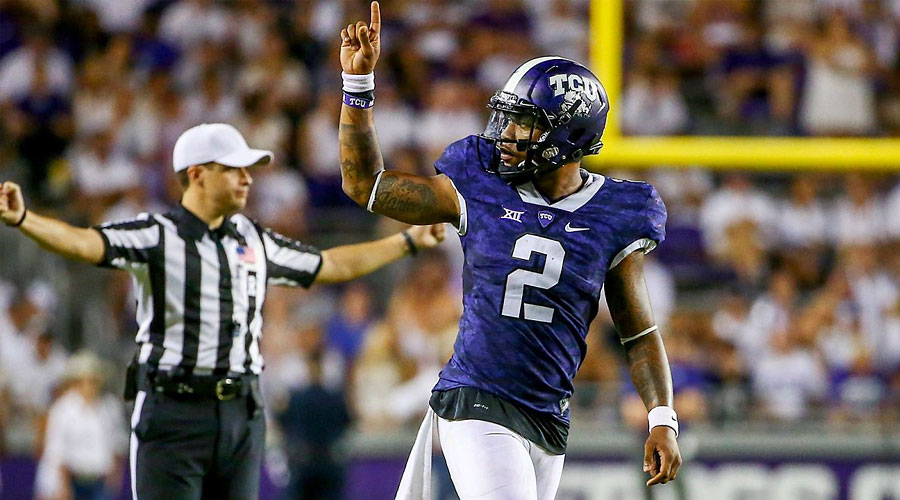 Quarterback Trevone Boykin continued his chase for the Heisman Trophy award by completing 27 of 32 passes for 436 yards and four touchdowns while adding another 74 yards on the ground and an additional score.“He was certainly showing off his legs tonight,” Iowa State coach Paul Rhodes said. “You’ve got to be ready for it.”Boykin hooked up with a whopping 10 different receivers in the game, with seven of them catching two or more passes, including Josh Doctson who hauled in 10 passes for 190 yards and two scores.

A whopping 69 percent of public bettors likes TCU to cover the spread as two-touchdown home favorites and so do I , seeing as how the Horned Frogs have scored 45 points or more in each of their last six games and West Virginia has been smacked around pretty good in each of their last three losses. 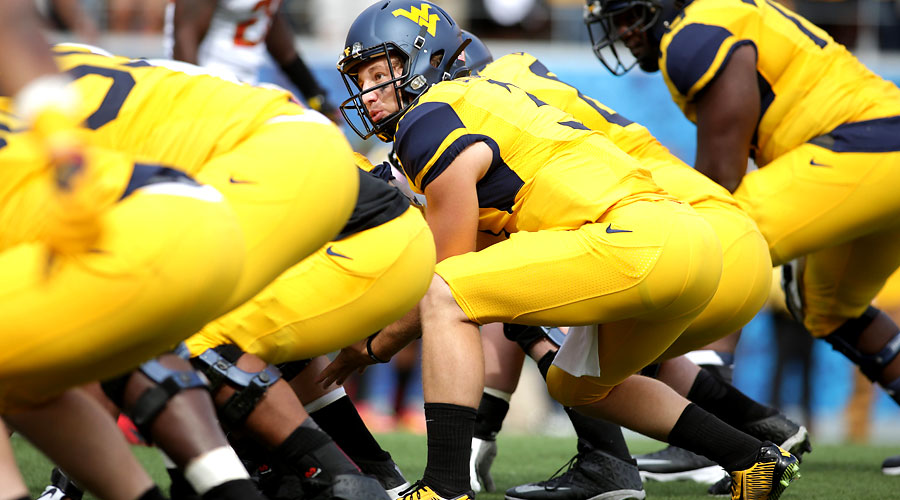