NCAA Football Betting News
Featuring two ACC teams headed in opposite directions, the game between the Pittsburgh Panthers (3-1, 1-0 ACC) and the Virginia Cavaliers (1-3, 0-0 ACC) this Saturday will undoubtedly grab the spotlight in this week’s college football odds. While the Panthers are basking in the light of their successful start to the season, and are feeling confident about being a part of the race to Charlotte; the Cavaliers are hoping that the rest in their Week 5 bye will inject some urgency and a sense of seriousness in their season that is dire need of resuscitation. Here is a look at how the two teams are likely to face off in the NCAAF odds lines.

For @UVa_Football, coming off a bye week, ACC play begins Saturday with a game at Pitt: http://t.co/ESwkNoS2hm pic.twitter.com/htx56cj0BI

Why the Panthers Will Win the Game

The Panthers have been a solid unit this season, showing great improvements in the defense and playing well enough in the offense in their four games so far this season. Essentially, it is because of their resurgence in the ACC that they’ve lost just once, which was in fact a three-point road loss to Iowa in Week 3, a game they fought zealously and nearly got a win. 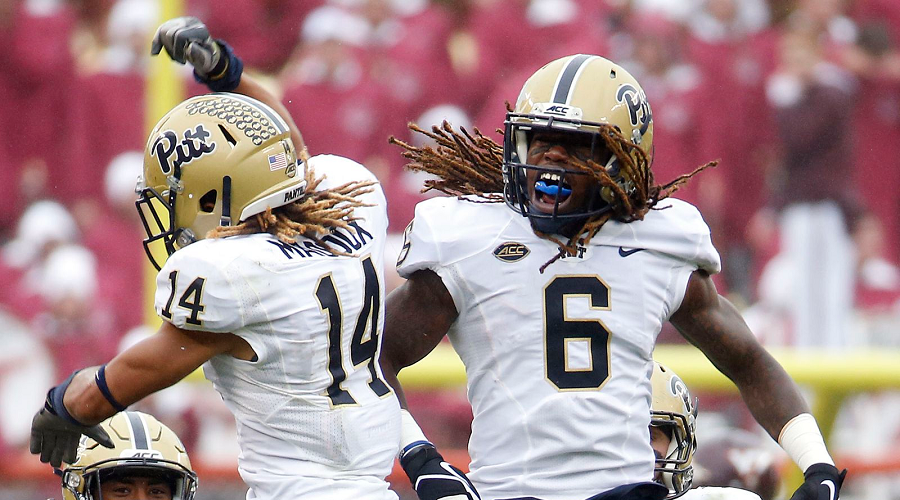 Following that loss, the Panthers took a Week 4 bye before bounced back on the winning column by beating Virginia Tech 17-13 on the road in Week 5, something that is likely to motivate them in this clash against the Cavaliers. 230-pound redshirt freshman Qadree Ollison was Pittsburgh’s star against the Hokies, rushing for 122 yards on just 19 carries, supported by J.P. Holtz, who totaled one reception for 23 yards and one TD. The two will be critical in Pittsburgh’s offense this Saturday. 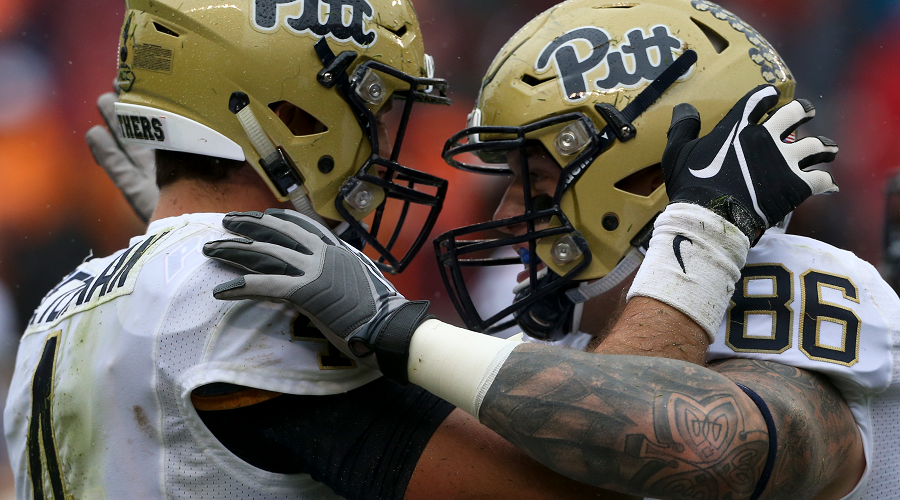 To boost their quest for a second ACC win, the Panthers will be playing in the homely confines of the Heinz Field for the first time in more than a month. In addition, Pittsburgh boasts of having an efficient passing attack that is completing 66.3 percent of its aerial attacks, good enough for 21st in the nation. The offensive weapons, particularly Ollison and the running game, will need to have a good ground game since the Cavs are good at pressuring the QB, so passing the ball won’t be that easy. 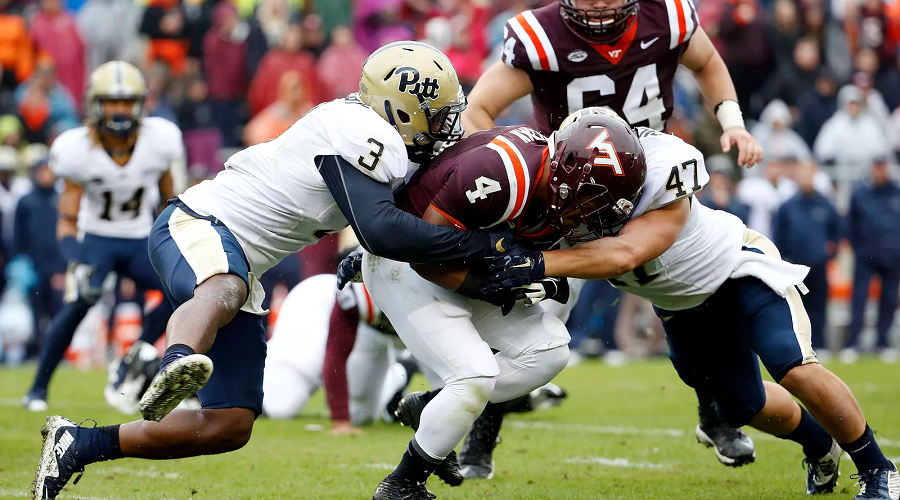 Transitioning to the Panthers defense, the team owns a the fifth-ranked run defense (giving up just 72.5 rushing yards per game), so you can expect Virginia’s runners to have a lot of headaches in pounding the ground. Even more notably, the Panthers defense averages the most sacks in the nation with 4.5 per game. Virginia’s O-line will thus need to protect its quarterback in a great way if the Cavs passing game is to get something out of this stingy Panthers secondary.

Why the Cavaliers Will Win the Game

Prior to their Week 5 bye, the Cavaliers bowed 56-14 to Boise State in Charlottesville in Week 4. Outside .J. Thorpe, who registered one reception for 75 yards and one TD against the Broncos, pretty much everyone performed dismally in that game. The Cavs will therefore need to quickly hit the refresh button and bounce back with a big performance in order to have a chance of upsetting the sprinting Panthers. 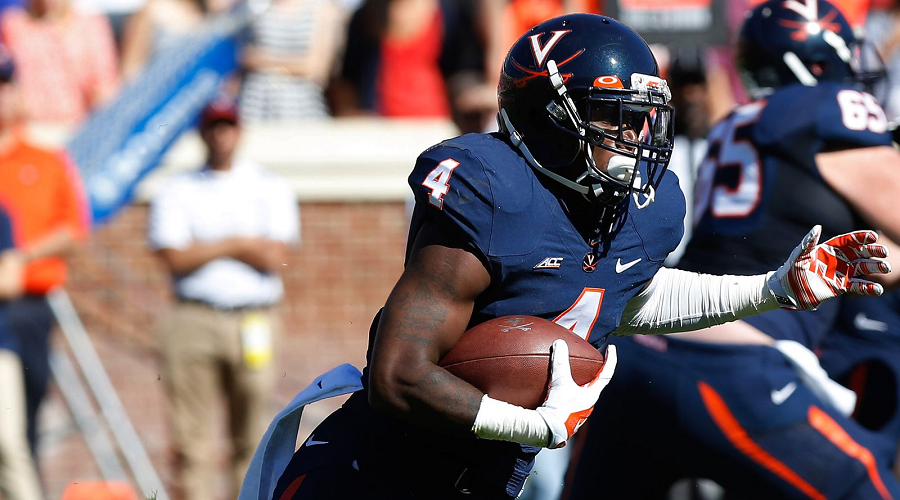 Given that Pittsburgh is one of the least penalized teams in the nation (25th, averaging only five penalties per game), the Cavs must step up their discipline and avoid many blunders that could hand further advantage to the hosts. In addition, the Panthers have a porous pass protection, which ranks 119th in the country in sacks allowed with 3.2 per game, so the Cavs will need to take advantage of that weakness by harassing the passer. After all, the Panthers are averaging just 22 points versus FBS opponents, which should be manageable for Virginia’s talented defense. 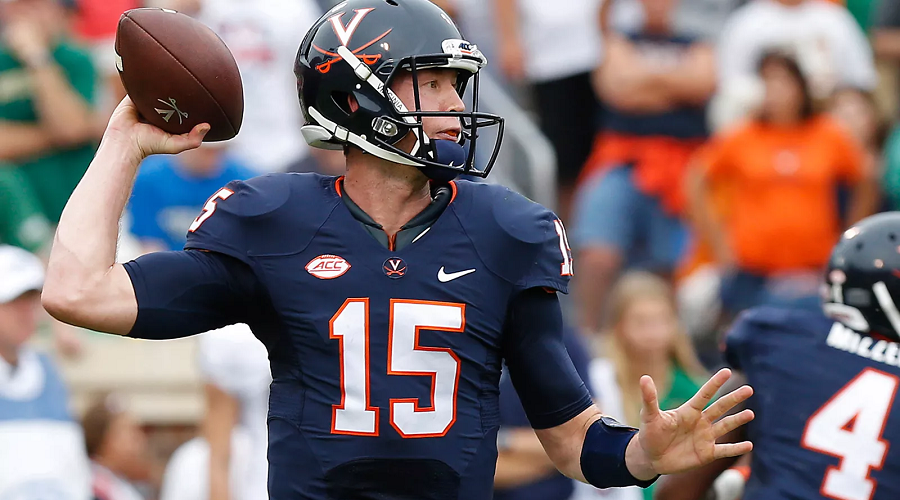 And above everything, the Hoos come into this game well-rested and recharged. Combined with the sense of urgency to turn things around before it is too late, you can be sure that the Hoos will be fighting tooth and nail to get the victory this Saturday.

The Panthers have performed quite well this season and playing at home should additionally motivate them. Even so, the Cavs are well-rested and have a lot on the line, meaning they’ll be giving a very spirited effort this Saturday. For our free college football picks, we therefore believe that the Panthers will use their balanced squad to win the game for the SU, but the Hoos will keep the scores close to cover the spread for the ATS. A rather open game looks to be in the books, so the clash should total for 50-plus points to pay OVER bettors.
Older post
Newer post