NCAA Football Betting News
A pair of previously ranked SEC teams will go at it on Saturday in a Week 5 SEC showdown that will undoubtedly have bowl game implications for both gridiron programs and their NCAAF Betting fans. Now, let’s find out which team is going to win and cash in. 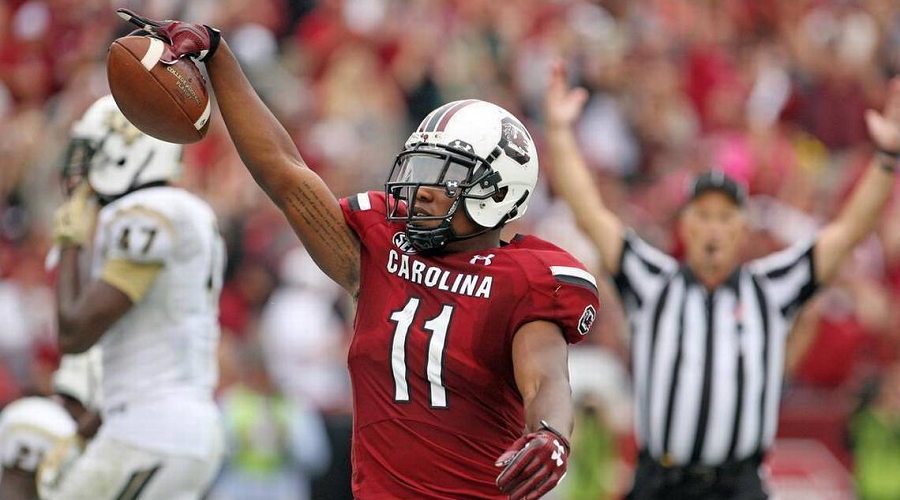 Junior kicker Elliott Fry kicked three field goals and junior linebacker T.J. Holloman had two interceptions as the Gamecocks overcame a slow start against the Knights. Nunez passed for 184 yards and rushed for 123 yards in his first career start. The Gamecocks are averaging 22.5 points per game (108th) while allowing 26.2 points per game defensively (75th). 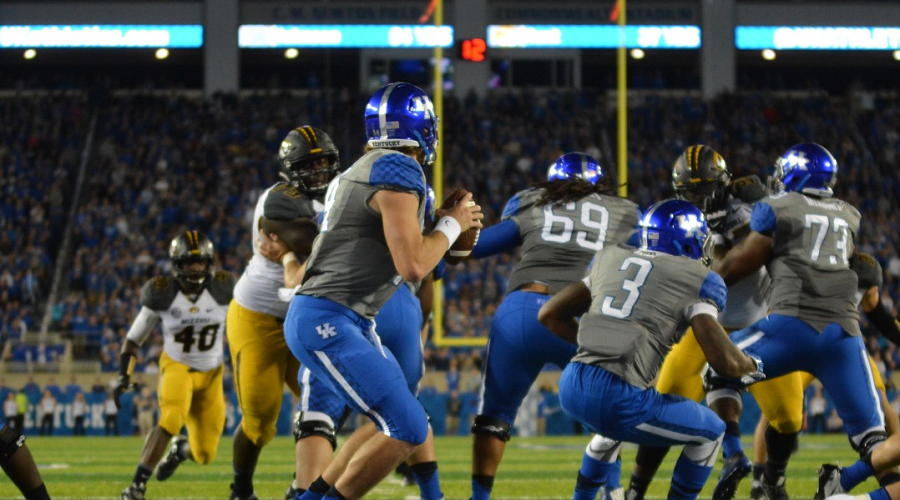 Missouri suffered its first loss of the season getting upset by mediocre Kentucky 21-13 in Week 4 while failing to cover the spread as a 2.5-point road dog. Tigers quarterback Maty Mauk got off to a fine start by completing six of his first nine attempts for 58 yards, including a 17-yard touchdown strike to sophomore wide receiver J’Mon Moore with 3:49 remaining in the first quarter. Unfortunately, that’s about where the good news ended for Mauk and the Tigers as the signal-caller completed just nine of his final 19 passes to finish with 180 yards on 15 of 30 passing. 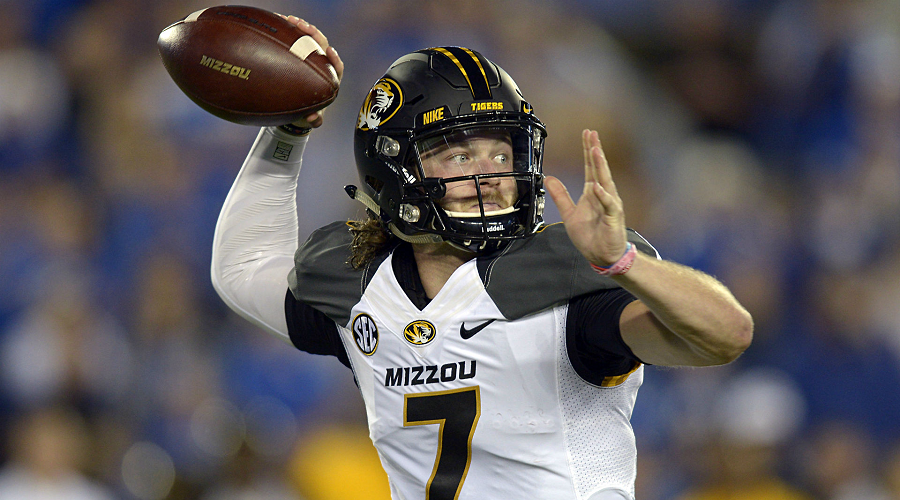 For the season, Maty Mauk has completed just 51.8 percent of his passes with six touchdowns and four interceptions. Missouri is averaging just 20.8 points per game (115th) but are limiting their opponents to just 12.5 points per game defensively to rank 12th nationally.
Game Analysis:
52 percent of the betting public likes Missouri to cover the spread at home, but I’m going ‘against the grain’ with a pick for South Carolina in this SEC showdown. I’m not very impressed with Missouri’s offense this season and I believe that South Carolina is starting to round into form a bit after a tough start to the season. 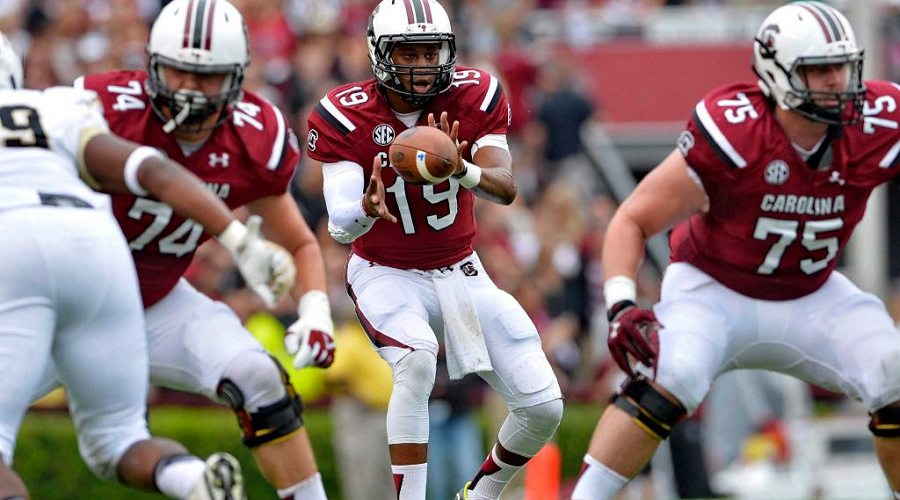