NCAA Football Betting News
The Penn State Nittany Lions (4-1, 1-0) will host the Indiana Hoosiers (4-1, 0-1) in a crucial Week 6 NCAAF betting matchup. However, the feeling is not all positive in Beaver Stadium, as the Nittany Lions had a sloppy weather last Saturday with a slew of injuries to some of the program’s starters.  Meanwhile, the Hoosiers were among the Week 5 losers, suffering their first defeat of the season against Ohio State, despite putting in a spirited shift of work. Both teams will therefore be hoping for better tidings in this clash. Venue: Beaver Stadium, University Park, PA Date: Saturday, October 10, 2015 Time: 12:00 PM ET TV: ESPN2

Betting on the Penn State

The Nittany Lions have won their last four straight games, including the 20-14 win over Army last Saturday, and are keen to go 5-1 this Saturday. However, despite winning against Army, Penn State’s offense was terrible and completely inept, nearly suffering a stunning upset loss to the lowly Army team. QB Christian Hackenberg passed for just 156 yards and a touchdown, TE Mike Gesicki had one reception for 33 yards and with TD, while Chris Godwin finished with 66 receiving yards on four receptions. Meanwhile, starting center Angelo Mangiro and the RB pair of Akeel Lynch and Saquon Barkley all left the pitch with injuries. A quick turnaround and a better performance will thus be required from this injury-burdened team. 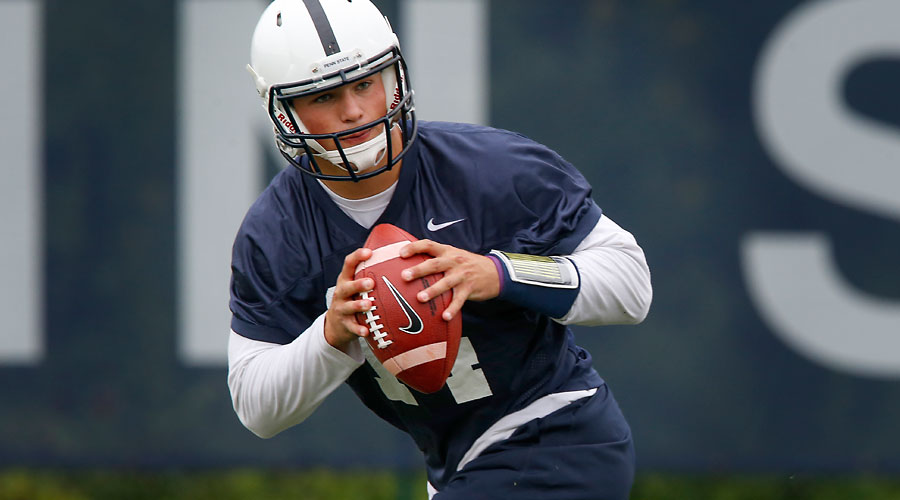 On the other side of the ball, Penn State run defense is allowing only 3.2 yards per rush. This mean rush defense has been vital to the Penn State success, especially against teams that love to run the ball. This could come in handy in the clash against Indiana’s run-oriented offense. Like the offense, the Nittany Lions defense also has major injury setbacks after losing LB Marcus Allen, LB Brandon Bell and DE Evan Schwan in Saturday’s win. LB Ben Kline is thus expected to make his first appearance this season, backing up Jason Cabinda at middle linebacker, which means a collective effort will be required if the intensity in the defense is to be maintained.

The Hoosiers, coming off a respectable 34-27 loss to Ohio State, will be looking to bounce back in Saturday’s game. Third-string QB Zander Diamont, who replaced Nate Sudfeld due to injury, had a decent game as he completed six of 14 passes for 76 yards. He added 98 yards rushing and a TD on seven attempts. WR Simmie Cobbs also impressed in that game, totaling 68 receiving yards on four receptions. With Sudfeld on a day-to-day status, Diamont and the rest of the team should be prepared for anything this Saturday. Fortunately, whoever starts at QB will be supported by a solid ground-pounding unit that heavily relies on running the ball, incredibly averaging 52 rushing attempts per game. 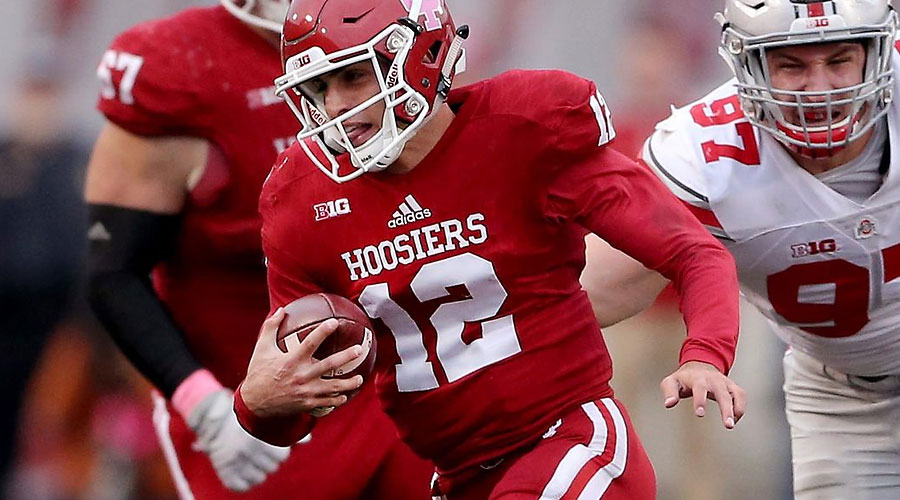 On the opposite side of the ball, the Hoosiers have a fragile pass defense that allows 13.9 yards per pass. However, they may have more confidence to play better when they face the injury loaded Penn State offense on Saturday. Plus, the Indiana defense is good enough to capitalize on the porous pass protection of the Nittany Lions, which ranks 109th in the nation in sacks allowed with three per game. 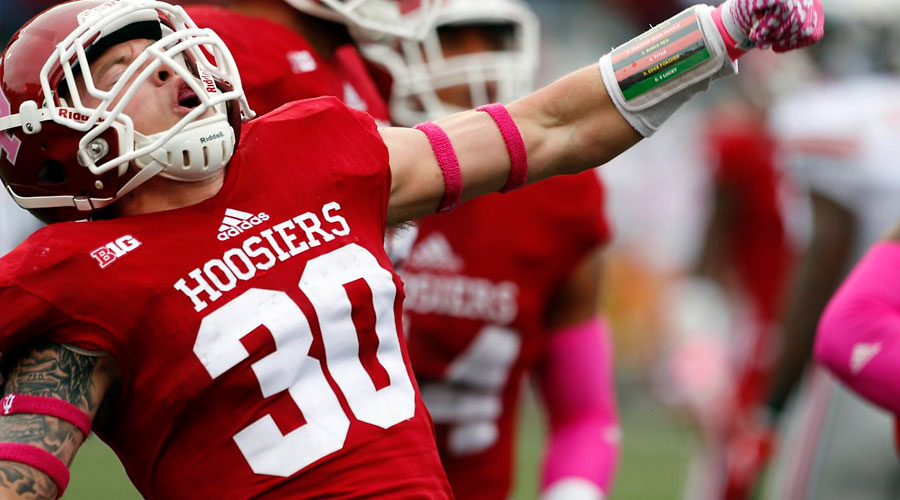 Although both programs come into this game with identical 4-1 record, the Nittany Lions have too many injury concerns that are likely to limit their efficiency. Conversely, the Hoosiers come into this game motivated of a near-upset of the Buckeyes, the No. 1 team in the nation, which will be a big motivation for Indiana’s high-powered offense to relentlessly test Penn State’s questionable defense. For such reasons, we believe the scores will stay close, as the Hoosiers deliver an upset win over Penn State at the Beaver Stadium.
Older post
Newer post