NFL News and Rumors
Marvin Lewis has been the head coach of the Cincinnati Bengals for 13 seasons, but his team has never gotten off to a 6-0 start before. Is this the year that the Bengals finally make some headway in contending in the AFC playoffs NFL odds fans?

After all, the Bengals got off to a great start in 2014 too as online betting fans can remember. They ran off three straight wins to start the season, but then the New England Patriots delivered a 43-17 lesson in humility. When the Bengals faced off against the Seattle Seahawks a week ago, it looked like the Bengals were heading toward a 4-1 record, especially when the Seahawks went up by 17 points late in the third quarter. However, the Bengals marched all the way back to win 27-24 in overtime. Then in Week 6, the Bengals absorbed a touchdown drive by the Buffalo Bills to open the game and then rolled to a convincing victory on the road. 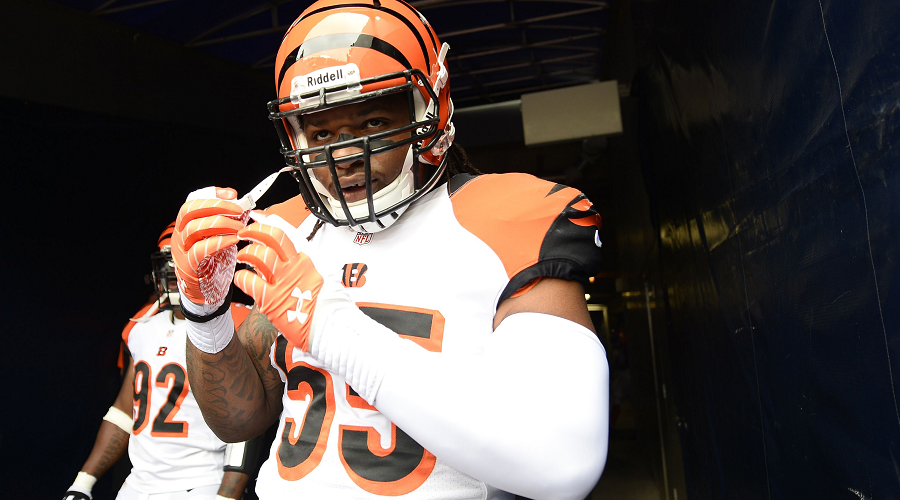 Where are the Bengals getting all of this confidence? One key is that they finally have the ability to do something that most Super Bowl contenders can do, which is look down into the depth chart and use great substitutes to take the place of great players. After all, when linebacker Vontaze Burfict went down to microfracture knee surgery back in the offseason, Cincinnati should have been looking at a dropoff on defense. 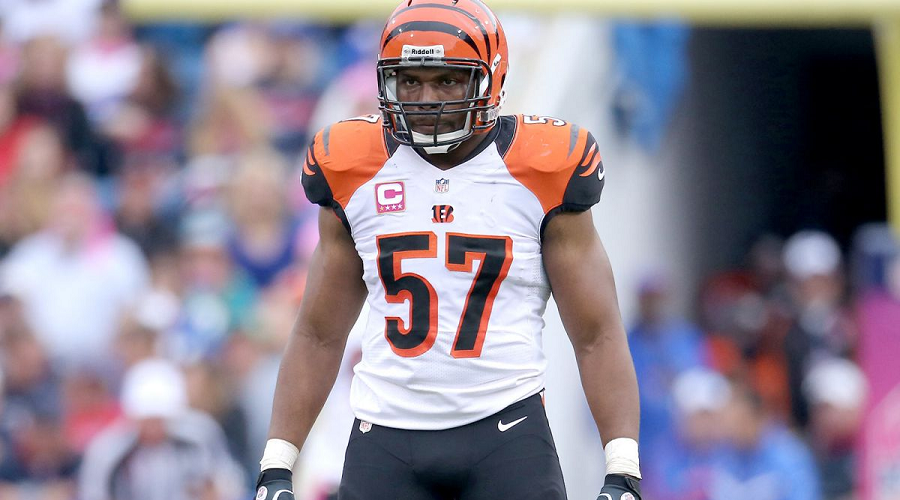 However, they also had Vincent Rey ready to go. He joined the team in 2010 as an undrafted free agent, and then he spent four years on the bench before starting 13 tilts in 2014. He made Russell Wilson’s life miserable on Sunday, racking up 13 tackles to contribute to a total that ranks third in the NFL. He led the defense to limit Seattle to a total of six drives that gained 53 yards together while Cincinnati mounted that comeback. 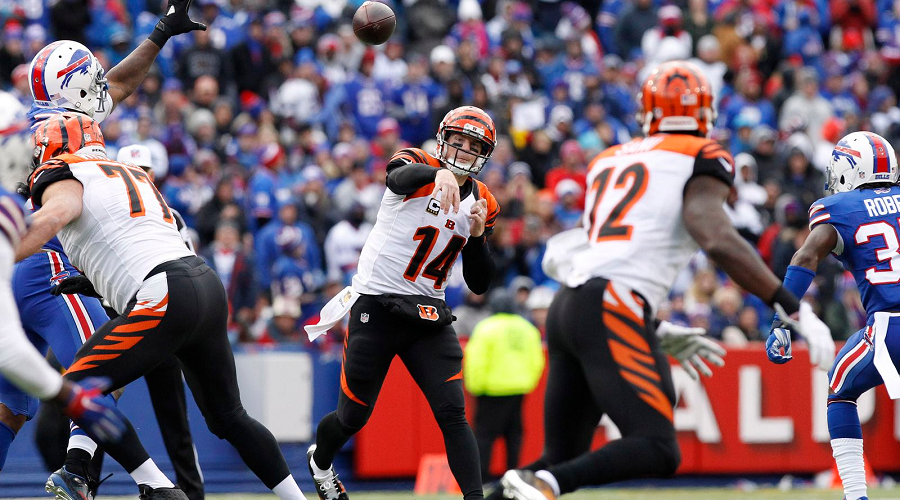 Another key element of the Bengals’ improvement this year is their realization that they are always in games. Quarterback Andy Dalton is playing the very best football of his life. His completion rate is a stout 67.5% and he has only thrown two interceptions. 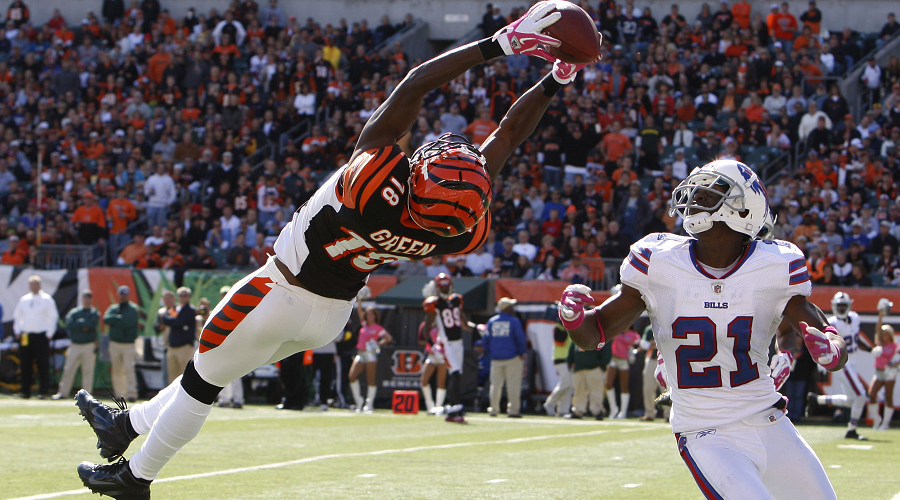 He leads the NFL with 1,518 passing yards, and 495 of those have gone to A.J. Green (as well as three of the 11 scores he has thrown). Fans in Cincinnati belief that Green can make a huge play at just about any time. As safety George Iloka told MMQB.com, “We already know A.J. is going to eat. The only thing that would surprise me now would be if he caught a ball with no hands.” 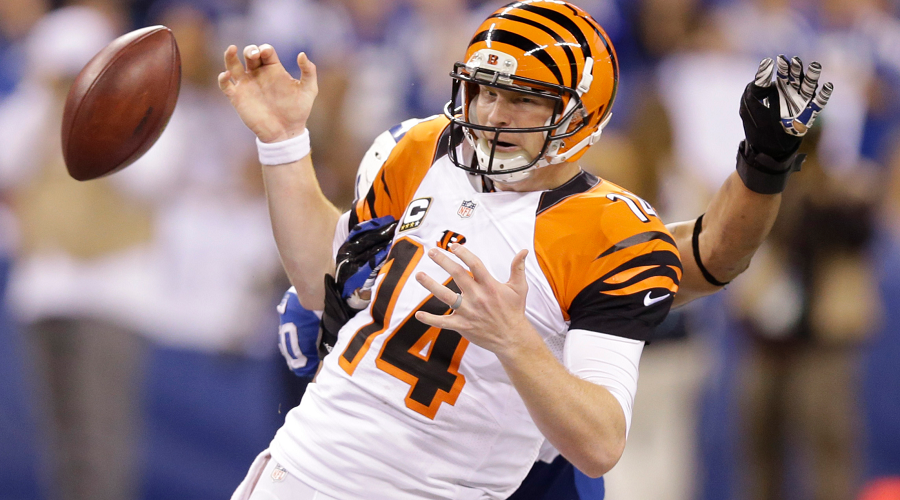 If you’re a cynical Bengals fan, you still likely need some more convincing. After all, the Bengals have been pretty consistent in the regular season over the past few seasons, only to spit the bit in the playoffs. For example, the Bengals swept the Ravens last season and then dominated the Broncos in Week 16. However, they traveled to Indianapolis for the wild card game and fell 26-10. Dalton will never be seen as a breakout QB until his playoff record (currently 0-4) improves. Until then, the Bengals faithful will keep seeing that glass as half empty.
Older post
Newer post