NHL Betting News
When the NHL schedule is first released, every team waits with baited breath to see what is in store for them, especially in the early part of the season. Getting off to a good start is crucial, but that can be hard to do when the schedule maker sends you on the road to start the year. That is what happened to the Winnipeg Jets, but they seem to be handling it well so far. They will get a rare game at home when they welcome in the Tampa Bay Lightning on Friday.

The #NHLJets are back in action tonight when they host Tampa Bay at @mtscentre. >> https://t.co/QX6kunTuF6 pic.twitter.com/685jXg0aya

The Jets (4-2-0) were handed a bit of a raw deal by having to play their opening 4 games of the season on the road. That they were able to come away from that with 6 points out of a possible 8 tells you that this team might very well be incredibly competitive this year. They knocked off the Calgary Flames in their home opener, but followed that up with a home loss to the St. Louis Blues. Including the game against the Lightning, Winnipeg has 4 consecutive home games coming up that should help them set the tone for the rest of the season to come. The one thing that really jump out at you about this Jets team so far this season is just how balanced they are. They are in the top 10 in offense and defense in terms of goals scored and allowed, and on special teams, they have a PP unit that is among the best in the league. They are shaping up to be a real dark horse. 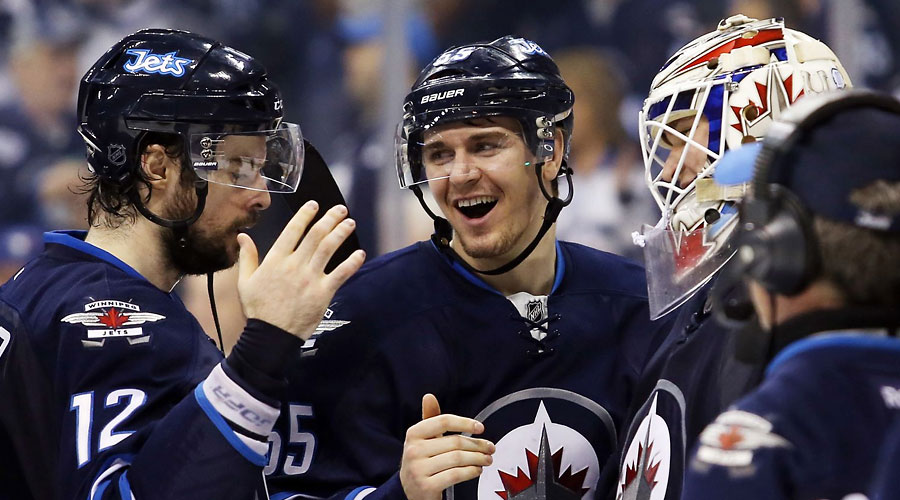 The Jets may not have had huge expectations placed on them this season, but the same cannot be said for the Tampa Bay Lightning (4-2-1). You can’t make it all the way to the Stanley Cup Final in the previous year and hope to come into the new season under the radar. It has been a bit of a topsy-turvy start for the Lightning so far, as they have struggled a little after opening the season with three straight wins. This was always going to be a team that scored a lot of goals, which they are doing so far, but it was definitely expected that they would be better on the defensive end of the ice. That has not yet materialized, and is something that they will have to improve on if they want to win the Atlantic Division. 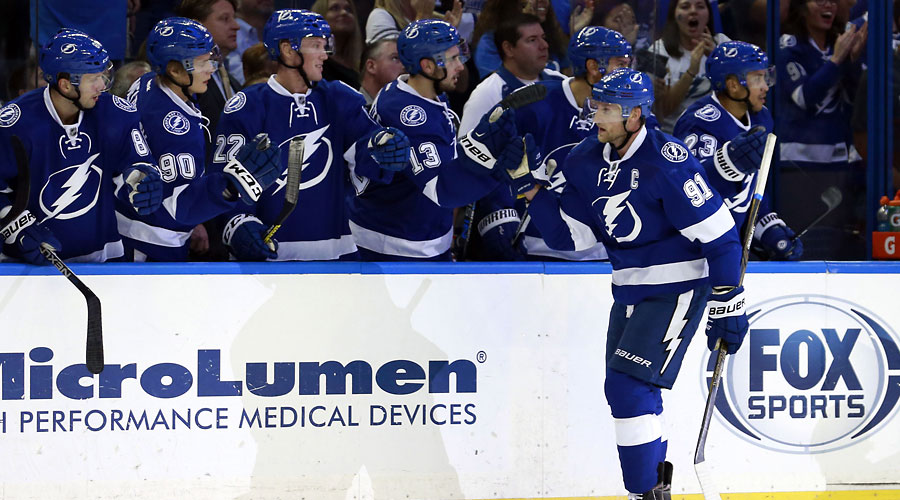 So, What Should You Bet On?

These two teams split their 2 games last year, and it was the road team who was victorious on both occasions. This is a tough one to call, but even with the trend set last season, I think it will be the home ice advantage held by the Jets that is the difference maker here.
Older post
Newer post