NFL News and Rumors
The Cleveland Browns and St. Louis Rams will both be looking to shake off losses in their last games and get back in the win column by bagging the ‘W’ when they square off in their interesting Week 7 matchup.Now, let’s find out which team is going to strike pay dirt against the NFL betting odds.

St. Louis got man-handled in their 24-10 Week 5 loss against Green Bay while failing to cover the spread as an 8.5-point road dog as quarterback Nick Foles was pressured into a whopping four interceptions.Running back Todd Gurley however, looked fantastic for the second straight game as he rushed 30 times for 159 yards, though he failed to find the end zone.The 10th overall pick in the 2015 NFL Draft, Gurley has come on strong after sitting out the first two games of the season as he returned from knee surgery. 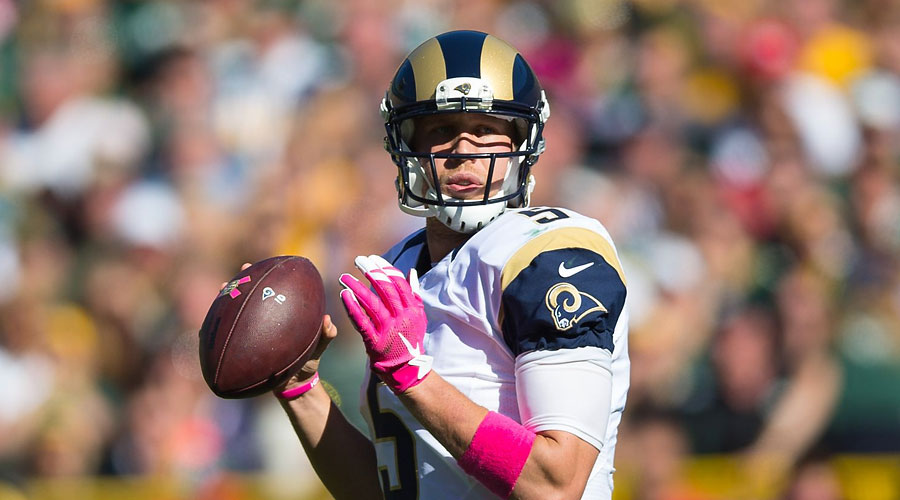 Gurley has now rushed for a total of 305 yards on 49 carries over his last two games as he tries to become the third running back in Rams franchise history to top 140 rushing yards in three consecutive games, joining legendary Hall of Fame backs, Eric Dickerson (1983-84) and Marshall Faulk (2002).“It’s definitely coming along pretty well,” Gurley said. “Like I said, just the repetition, getting the reps, getting used to it, watching film, seeing how other teams are going to play the outside zone.”Gurley will go up against a Cleveland defense that allows a league-worst 149.8 rushing yards per game.“You have to want to (stop the run),” head coach Mike Pettine said. “I am not saying that has been missing, but in this game, for sure, if we don’t go out there wanting to stop the run and wanting to play that street fight with them up front because that is what they are built to do and what they are going to do, then we will get embarrassed defending the run.”

The Browns have played consecutive overtime games the last two weeks, but didn’t get the result they hoped for in falling to Denver 26-23 in Week 6 despite covering the spread as a 4-point home dog just as I expected. 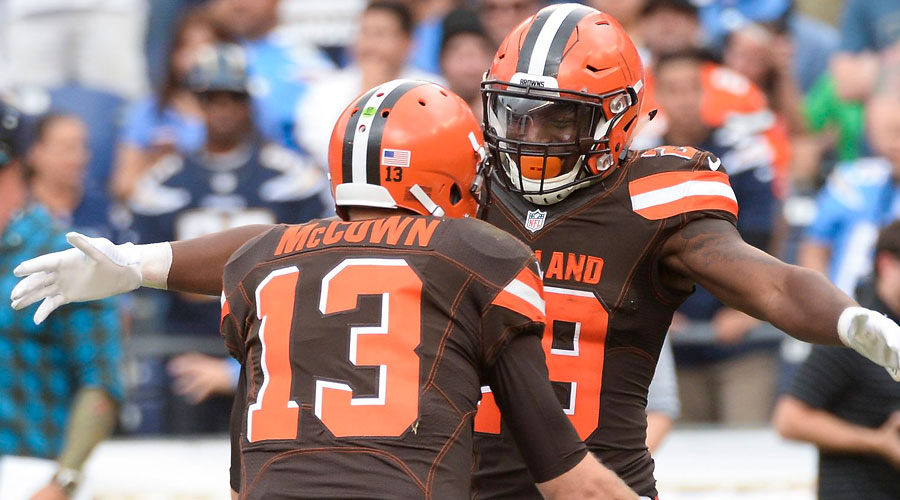 Cleveland quarterback Josh McCown continued his solid play even in defeat, completing 20 of 39 passes for 213 yards with two TDs and two picks. The longtime veteran will face the Rams for the third straight season, although with three different franchises.“I just appreciate them being on the schedule so at least I have something familiar,” McCown said. “It’s the third year in a row and looking forward to it. They’re a good defense.”While wide receiver Travis Benjamin has a fine game by hauling in nine balls for 117 yards, no Browns running back rushed for more than 38 yards.

A surprising 60 percent of the betting public likes the St. Louis Rams to get the ATS victory at home in this contest, but I’m going the other way with my Week 7 pick on this inter-conference matchup. 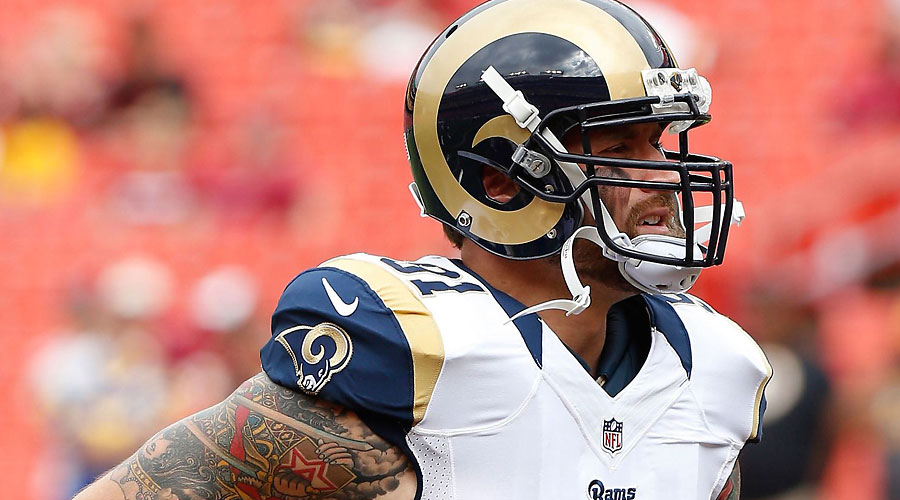