NFL News and Rumors
The desperate Detroit Lions and feisty Minnesota Vikings will both be looking to extend their winning ways when they square off in a Week 7 NFC North divisional matchup that could effectively end the Lions’ postseason plans.Now, let’s find out if Detroit can bring home the bacon for online betting fans this weekend in the Motor City.

Oddsmakers currently have the Vikings listed as 2-point favorites versus the Lions, while the game’s total is sitting at 44.

Detroit got its first win of the season by squeaking past Chicago 34-31 in Week 6 despite failing to cover the spread as a 3.5-point home favorite.Enigmatic quarterback Matthew Stafford completed 27 of 42 passes for 405 yards with four touchdowns and one interception. The Lions racked up an insane 546 yards of total offense in the win. 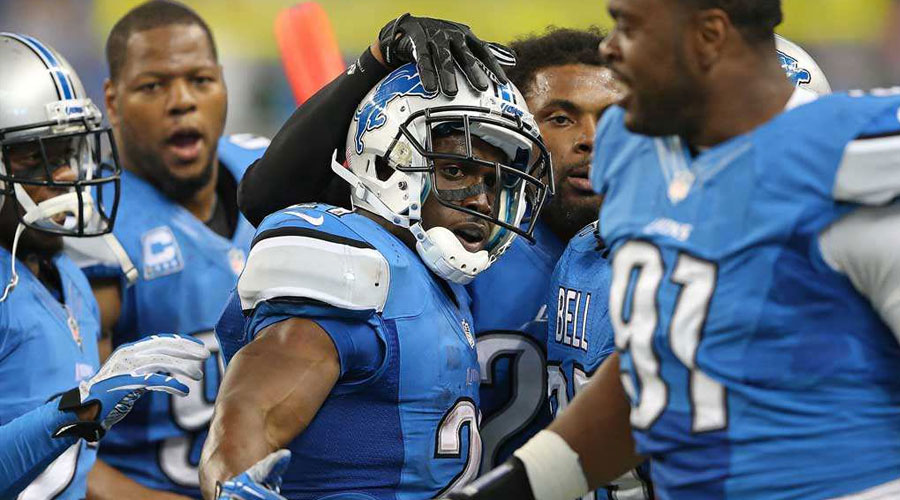 Veteran wide receiver Calvin Johnson had six catches for a season-high 166 yards and one score in the win, quieting critics in the process after averaging just 64.4 receiving yards this season.“We’ve been asked this question on several occasions this year, last year and I answered it this year: Can he still run by people? Absolutely. Can he jump over the top of folks and make catches? You better believe it,” head coach Jim Caldwell said. “Can he score touchdowns? All right, he can do all of those things.”

The Vikings used their smothering defense to shut down reeling Kansas City in its 16-10 Week 6 win the last time out while covering the spread as a 3-point favorite. 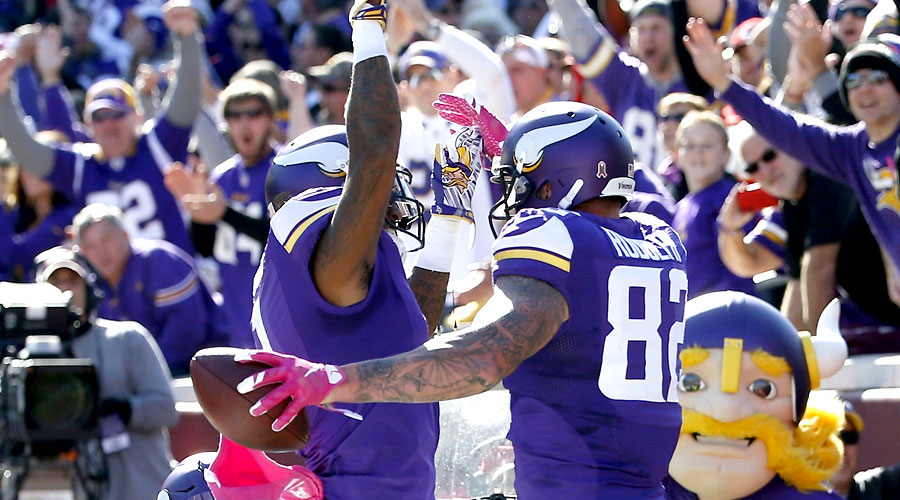 The Vikings are allowing just 16.6 points per game to rank second in the NFL. Minnesota’s defense limited Kansas City to just 3 of 12 success on third downs while holding the Chiefs scoreless on two red-zone possessions.“They got the job done for us,” running back Adrian Peterson said. “That’s why it’s called a team.”For his part, Peterson has picked up the workload recently and is averaging 20.2 carries per game to rank third in the NFL. While the future hall of Famer was limited to just 60 yards on 23 carries against the Chiefs, he is averaging a solid 4.3 yards per carry while taking a ton of pressure off of struggling second-year quarterback Teddy Bridgewater.  The former Louisville star completed just 17 of 31 pass attempts for 249 yards with one touchdown and two interceptions.

While I really believe that the Minnesota Vikings are the ‘better’ team in this matchup, I’m going against the 53 percent of the betting public that likes the Minnesota to get the ATS win as slight road favorites. 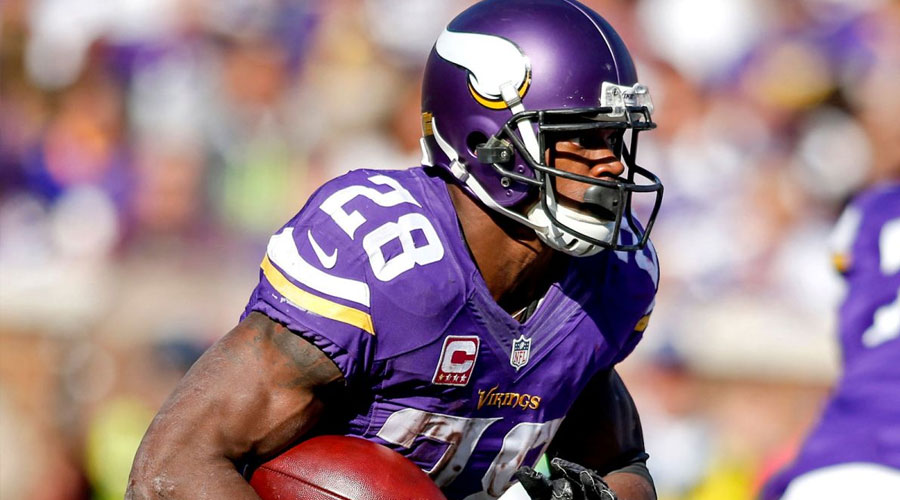 Admittedly, outside of the fact that the underdog in this longstanding series is 6-2-1 ATS in their last nine meetings, there aren’t a whole lot of trends pointing toward a Detroit cover.Still, I believe the Lions have plenty of talent on its roster and will bring their collective ‘a’ games in this Week 7 showdown after getting their first win of the season the last time out. I think Detroit’s sheer desperation, combined with the fact that they’re playing a hated division rival, will drive them on to a narrow home win and accompanying ATS cover as home underdogs.